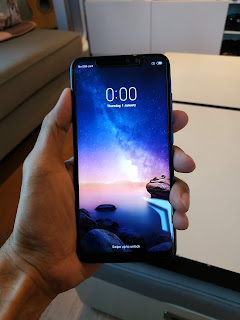 The update to Xiaomi’s top-selling Redmi Note 5 is finally out, and on paper there doesn’t seem to be a lot of difference from the previous model. But with so many new phones coming out from the competition, is it enough of an upgrade to warrant your hard-earned cash? So once again let’s see if I made the right decision in getting this phone.

When I reviewed the Redmi Note 5 a few months ago, I was so happy with its performance that I decided to ditch my Samsung S8 and use it as my main phone. So much so that I convinced my wife who has been a longtime iPhone user, to try switching to Android. Since her iPhone 6 was starting to show its age and the outrageously high prices of the new iPhone XS, I asked her to give the Redmi Note 6 Pro a try instead. At first, I thought of getting the new Honor 8X but since MIUI has so many similarities with IOS, I thought that the transition would be better on a Xiaomi device. Of course, part of my motivation was also so that I’d be able to review a new gadget. 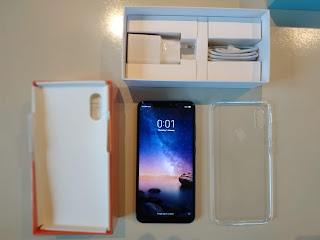 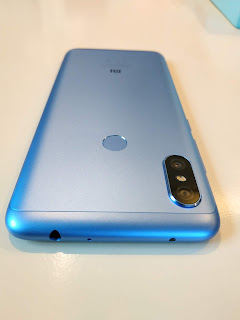 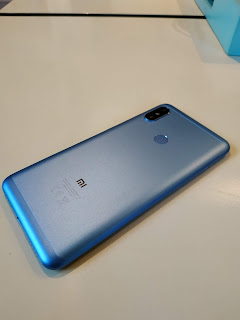 Comparing it to the Note 5, there doesn’t seem to be much of an upgrade apart from the taller notch display and upgraded selfie cameras. The device has a slightly slimmer screen so it provides a better one-handed operation (but just slightly). While almost all phone manufacturers now use a notched display, I prefer having more space for notification. For example, you can’t see the battery percentage on the notification screen on this device.

On the camera, you now get AI scene recognition, and I noticed the slightly better camera quality particularly in low light. Also, there are more manual camera control options than on the Note 5.

Almost everything else works similar to the Note 5. You still get the same snappy performance, same outstanding battery life, but for some reason, it still comes with MIUI 9 while my Note 5 is already on version 10. Hopefully,  Xiaomi will push an update soon. I wish Xiaomi put a Snapdragon 660 processor and USB C charging as that would have made it a no-brainer bang-for-your-buck device. Thankfully, the battery lasts the whole day, so you really just need to deal with micro USB at night.