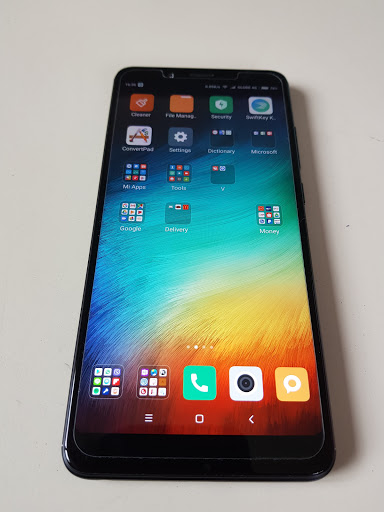 I've been a Samsung user since the Galaxy S2 (except for a year using LG). I decided to experiment. Can I live with a mid-range phone? What exactly are you giving up when you don’t buy a 40k ($800) device?

I had a difficult time choosing between a few mid-range devices like the Asus Zenfone Max Pro M1, Huawei Nova 3i, and a few Xiaomi phones. I finally picked the Xiaomi Redmi Note 5 and gave up my Galaxy S8. Was it the right decision? Read on and see.

First, let's look at the design. The Redmi Note 5 looks nice, a typical mix of metal and plastic. Build quality is solid. Looks aren't a priority for me (since I'll end up putting a case on it). Side bezels are thin, but the top and bottom ones could be smaller. The screen is bright, and colors are accurate, outdoor usage wasn't a problem either. 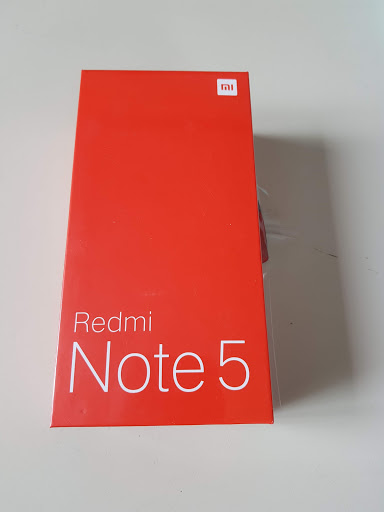 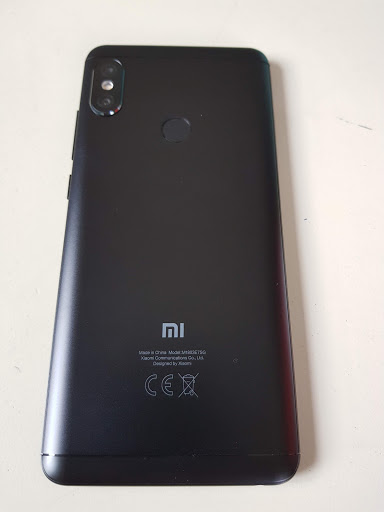 Three things surprised me. The performance of the phone was fast. Everything was snappy, even quicker than my S8. The second surprise was the fingerprint scanner (again, faster than my S8). Lastly, MIUI, Xiaomi’s skin on top Android 8.1 was a pleasure to use.
To be honest, I was prepared to hate it and had already decided to change it with Nova launcher. But after using it, I liked it. Ok, so it's basically an homage to iOS. But in reality, it’s very user-friendly and still has enough of Android to customize it to your liking.
Probably the best selling point is this phone's battery life. Finally, a phone that lasts all day. To give you an example, I took the Note 5 off the charger at 7 am, used about 7 hours on LTE, 2 hours of Waze, the rest on WIFI, a few calls, Chrome, YouTube, Spotify and by 10 pm, I still had 49% left. Why can't Samsung or Apple put bigger batteries on their phones?

What do you give up when you don’t buy an expensive flagship phone? No wireless charging, no water residence rating, no Gorilla glass protection. The camera, while excellent, is not outstanding. Especially in low light. Check out the same photos. 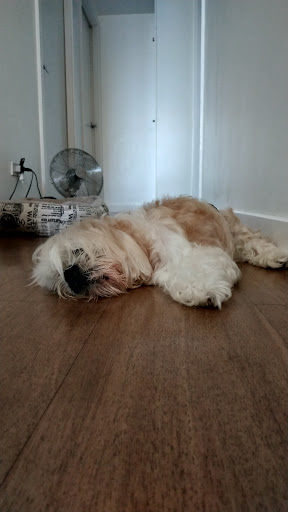 So, to answer the question. Yes, you can live with this phone, with one caveat. One thing remains to be seen. The real test is if it’s built to last. I’ll probably be able to tell after 6 months to 1 year of usage. On the other hand, even if it doesn’t, you can buy 3 to 4 of these for one flagship device. If it breaks, buy another one. You'll still save money.