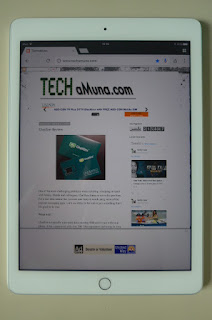 A few weeks ago, Apple announced their new iPad line which includes the current iPad mini 4 that now only comes in 128GB and the new iPad. That’s right, its now just called iPad -- not Air, Air 3 or anything else. What’s even more surprising is that it’s even cheaper than the iPad Air 2 and Mini 4. The price was so good that I ended up buying one on impulse.  Let’s see if the new iPad is really worth buying or something that’s too good to be true.

At first glance, the new iPad looks like the iPad Air 2 when in fact based on the spec sheet, it's actually the same size as the Air 1. The difference is just a few millimeters that you really need to put them side by side to tell the difference. It is also a bit heavier than the Air 2 but again, only by a few grams. I guess these are aspects where Apple had to cut some corners in order to sell it at a lower price point. 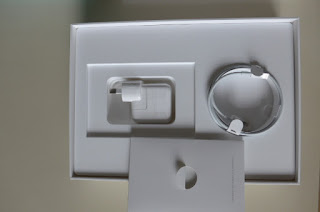 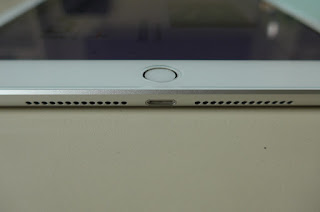 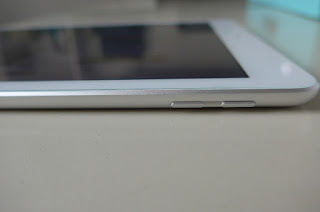 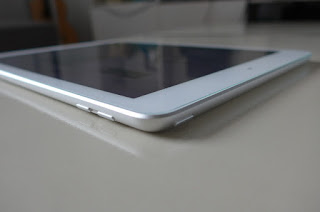 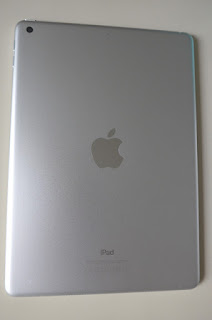 Another apparent and glaring (pun intended) aspect where they had to scale back is the screen. It doesn’t use an anti-reflective coating and laminated display as the older iPads. What does that mean? Well, in a nutshell the screen is more prone to glare specially outdoors or under direct light and also you’ll notice a very small black space or gap between the edges of the LCD screen and the glass screen. But it’s not as bad as it sounds. If no one points this out, it’s pretty hard to notice. 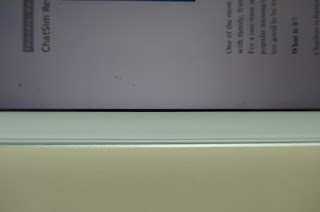 Also, Apple says that the screen is brighter than previous models so it cranks up the brightness to compensate for the lack of anti-reflective coating (at the expense of battery life). Again, it does seem to work as I had no problems viewing the screen outdoors.

So those are the negatives. On the plus side, the new iPad has a faster A9 chip which is about 1.6X faster than the old A8, faster graphics processor and 2GB of RAM. And I have to say that there is noticeable difference in performance from the older iPad models. 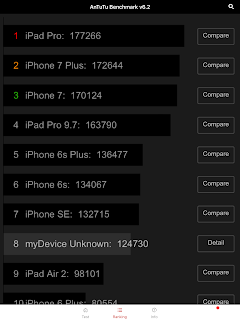 Apple may have gone a one step back, two steps forward with the new iPad. It may even feel like they are using left over components from older models. But with the improved performance and great price point, its good enough to overlook some of the negatives, which in reality aren’t really that big of a deal. Apple might just have a winner on their hands. I can see students and businesses buying tons of these. The price is so competitive that if you have an older iPad or Android tablet this might be a great time for an upgrade.