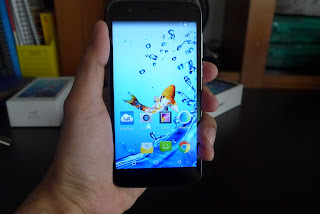 After using the i3L for a little over a week, I can finally write my full review. I also have the M2L with me so I can’t help but compare the two. As I mentioned in the preview, I’m partial to the i3L because of its size. Anyway, let’s list down the specs one more time and proceed with the full review.

As you can already tell I really like the design of the i3L. It’s very simple but the size and minimal weight make it really nice to hold and use with one hand. Everything is within thumb’s reach which is just the way I like it. Personally, the sweet spot for me are phones with a really thin bezel and a screen size of 5-5.2 inches. The screen was a nice surprise despite having a resolution of just 1280x720, it was very bright with good viewing angles. Kudos to Kata for spending a little more on a nice screen. The only buttons you have are for the volume and power. Although I found them too close to each other. As a result, I would accidentally press the power/lock when I wanted to use the volume and vice versa. Kata decided to put their own Android skin which removes the app drawer so everything is on the home screen, very similar to iOS. Of course, the beauty of Android is that you can always just install a different launcher if you want. It’s also pre-loaded with the usual suite of Kata apps like KataCloud, WipeOut, Mega VPN, Netflix, FOX, PBS, Discovery, etc. Just like their T4, you can use the VPN to access US only content. The plastic back can be removed which gives you access to the 2 SIM slots both capable of LTE, a Micro SD slot and a removable battery (Yay!). 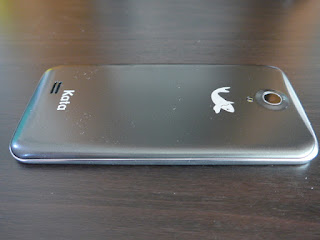 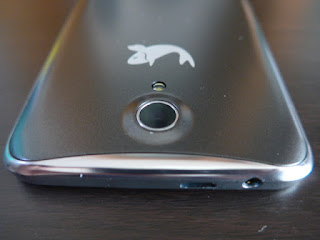 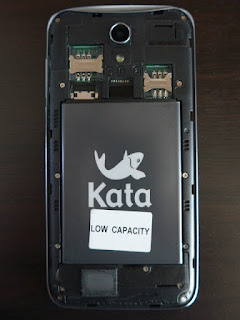 Navigating around the device was very fluid. At first, I was worried that the 1GB of RAM would hamper the device but in actual use everything was nice and smooth. I guess the combination of the MT6735 processor and Android 5.1 Lollipop seems to work well for this device. Games like Traffic Rider, Shadow Strike took some time to load but once loaded were very playable. Less demanding games like Swing and Grabtron had no problems at all. The camera was also better than I expected. In fact, photo quality seems better than the more expensive i4. Focusing was pretty fast with outdoor and macro shots producing very sharp and clear photos. Low light was a bit grainy but that’s to be expected at this price range. But overall more than you’ll need for those Facebook or Instragram posts. One of the main selling point for this phone is that it supports LTE. I was able to test it using Globe and so far 4G signal was pretty good. Unfortunately, my Smart SIM only supports 3G but I was able to get good 3G signal as well. Battery life was also pretty good. It lasted the whole day for basic calls and text and WiFi but once I used mobile data the battery really dropped. But that’s pretty common even on the high end phones. I have to mention that my unit was a demo and it had a “low capacity” sticker (not sure what that means) on the battery so your performance may vary. As usual I will post some sample photos and benchmarks so you can judge for yourself. 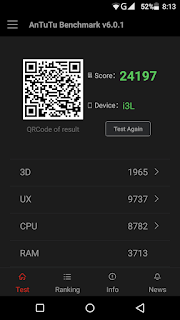 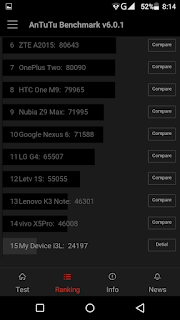 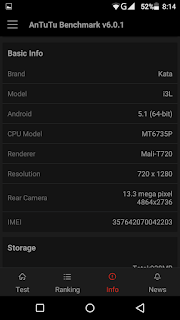 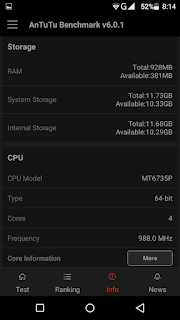 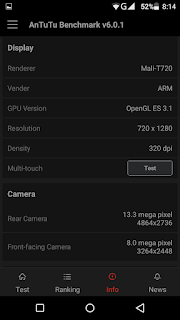 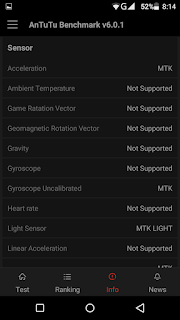 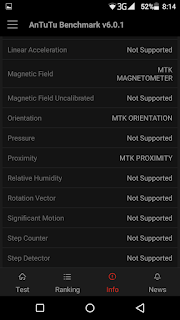 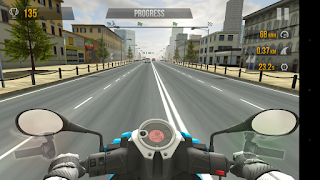 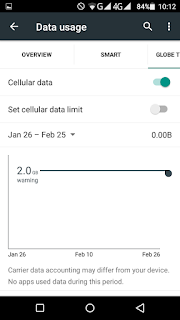 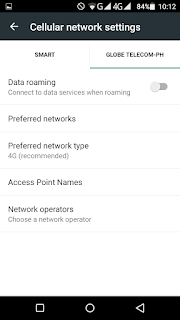 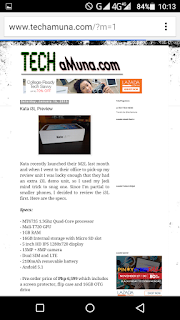 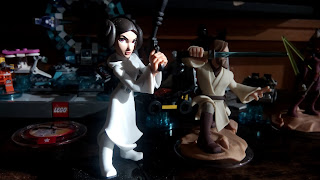 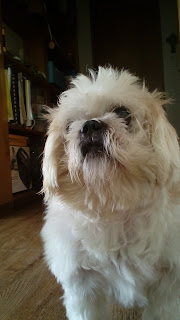 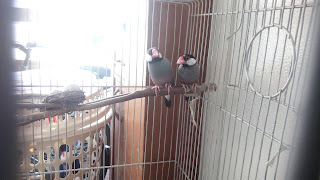 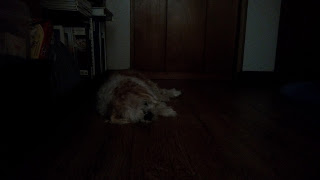 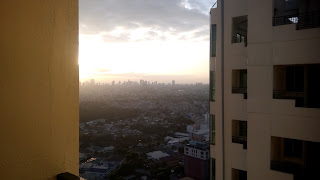 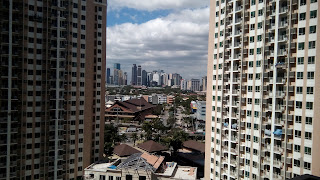 There were a lot of pleasant surprises with the i3L. Despite having only a Quad-Core processor and 1GB of RAM, the user experience was still very good. I can’t help but imagine how much better it would have been if Kata installed 2GB of RAM. Then again, I guess more power hungry users will spend the extra money to get an Octa-Core processor and 2GB of RAM. With that said, most users will find the i3L quite capable, with the nice screen and LTE. You would be just as pleasantly surprised as I was.


Volume and power button placement
Posted by Techamuna at 7:35 PM