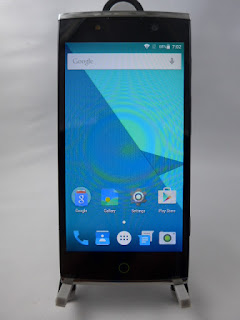 Back in 2012, I reviewed the Alcatel Blaze 918N. It was a real budget phone at Php 5,999. Fast forward three years, and now I’m reviewing what one could say is its successor, the Flash 2. With almost the same price but with a lot better specs. I remember using Alcatel phones back in the late 1990s and I’m just glad to see that in this age of a very competitive mobile market, this brand is still very much alive. Right now, there is what I like to call the “Super Budget” Smartphones, those priced below Php10,000 but with the performance to compete at a much higher level. Read the rest of my review to see how the Flash 2 compares in this age of super budget phones.

The design of the Flash 2 is what I would call “refreshing”. Nowadays, it’s hard to differentiate a smartphone since all of them look and function the same way. I believe that Alcatel managed to add just that little bit of distinctiveness which is a difficult feat considering that this is a budget phone. The front may look like your typical slab of glass but the chrome accents give it a touch of class. The back cover is nicely textured with a sort of sandpaper feel which does provide you with a good grip. I really like the included leather flip case that provides good protection without making the phone look bulky. Remember that this is a budget phone so there are bound to be some compromises. For one, the power and volume buttons are spaced too close to each other so I always end up pressing the volume instead of the power/lock button. Also, don’t expect much protection like Gorilla Glass for the screen. Hence, the free screen protector. One nice feature though is the dedicated camera button. Something I wish more manufactures will include. 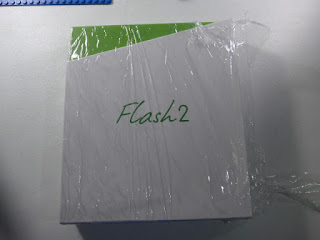 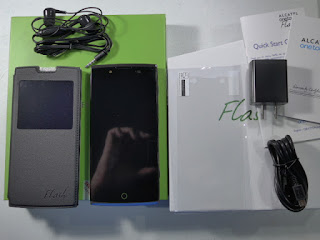 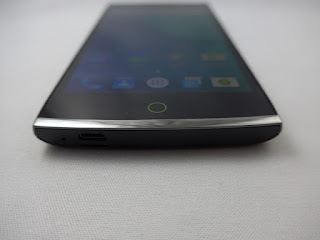 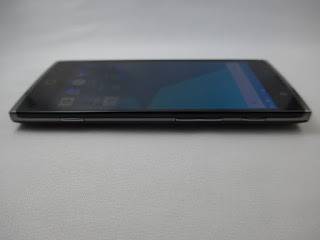 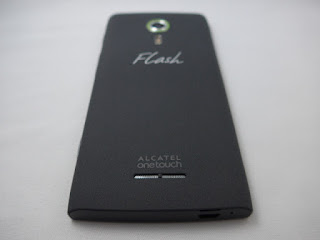 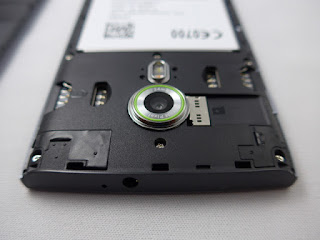 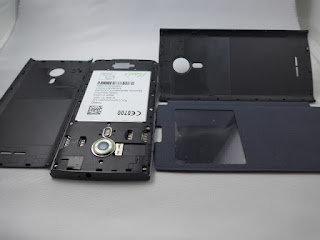 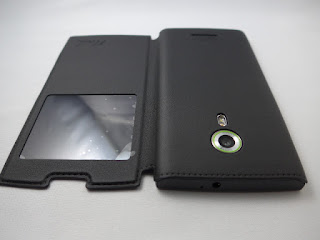 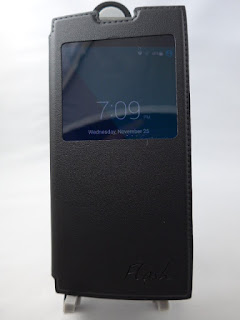 I’ve been using the Flash 2 for about a week now and for daily use, it’s actually quite nice. I’m glad that Alcatel decided to use an almost stock version of Android 5.1 Lollipop paired with the MediaTek processor and 2GB of RAM makes navigating the device very fluid. While you do get the occasional lag when doing lots of multi-tasking. But that is common with phones at this price point. Benchmarks show that performance is what you would get from a year or so old top end flagship phone. I do like the smart awake feature which allows you to draw gestures on the screen to launch apps. The screen is not full HD but is nice and bright with good viewing angles. Although, I did get the occasional touch screen lag but I suspect it might be the screen protector since it started after I installed it. Alcatel boasts that this is a camera phone and while I was pleased with most of the results, it is definitely nowhere close to a Galaxy S6 or LG G4 in terms of photo quality. But that’s ok since you can buy 5 Flash 2s for one of them. Day shots are very good and even some low light shots came out better than expected. Shutter lag is very minimal but sometimes I would get some out-of-focus shots. They did include a bunch of scene modes like HDR, Super Fine, Live Photo, Multi Angle, etc. which does a nice job making the camera more fun to use. Also, I really like the dedicated camera shutter button. I will post some sample photos so you can judge for yourself. The battery is a 3000mAh and non-removable. Thankfully, it lasted the whole day. Just to give you an idea from 100% using 4G it went down to 78% after about 4 hrs. However, I was just using the phone for browsing and messaging. 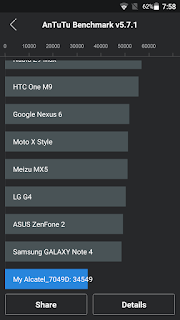 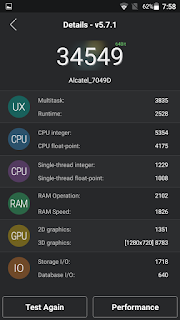 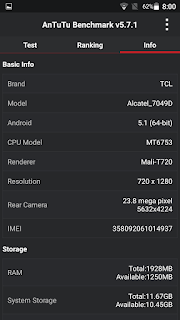 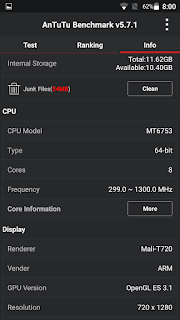 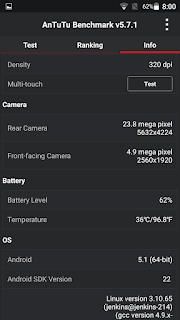 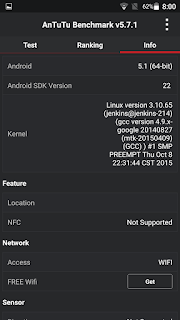 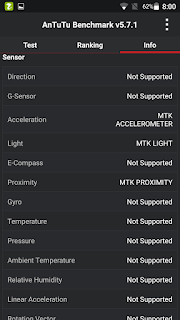 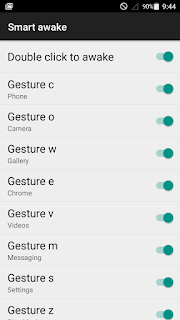 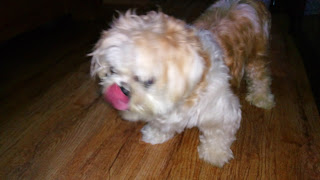 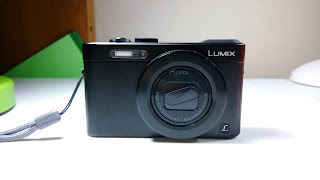 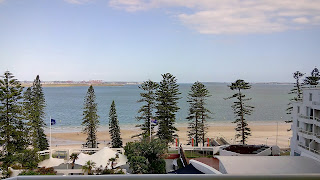 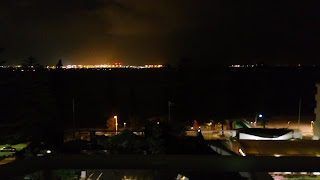 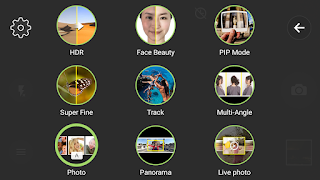 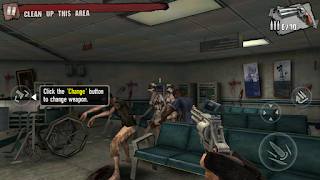 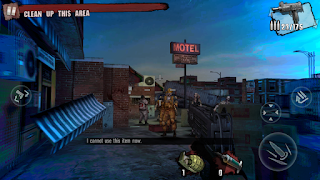 Sometimes I think it’s getting harder to justify buying a top end phone for Php 30,000 pesos when you can buy what I call a “Super Budget” phone for less than 10k that will do 90% of what the top ends brands can do. With technology getting better and prices going down, It is quite possible that in the next 2 years the “Super Budget” phone might be the way to go.  With that said, if you’re in the market for a budget Smartphone, then you should also consider the Meizu M2, Cherry Mobile Flare 4, Kata i4, etc. It is a tough choice and at the same time a nice problem to have. Overall, I’m really happy with the Flash 2, it is a solid device with decent performance and a very good price point. Like I mentioned in the beginning of this review, this is my second Alcatel phone and I still have my old 918N. It’s still working to this very day. I really hope the Flash 2 will last another 3 years as I’m very pleased with this “Super Budget” smartphone.

Posted by Techamuna at 8:34 PM