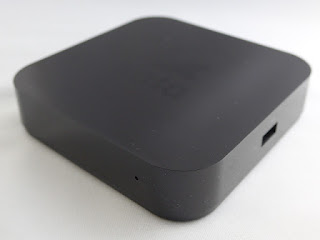 A few weeks ago, Kata was kind enough to give me a review unit of their new Kata Box. So what is it? Well, it’s basically a media player based on Android. If you’ve heard of Apple TV or Android TV then that will give you a good idea what it is. I actually reviewed a couple of these devices a few years ago. Back then they were quite new and a little quirky. Fast forward a few years with better hardware and newer software, let’s see if Kata has something we might actually want or need.

After seeing the Kata Box for the first time, there is no denying that it looks very similar to a device of a famous brand from Cupertino. That is definitely not a bad thing as the design is very minimalistic and elegant. In front is just an indicator light, a USB port on one side, while at the back you get an AV, USB, Micro SD, Power, HDMI and LAN port. The included remote looks very similar to the Amazon TV remote. Again, very simple with buttons which are clear and functional. 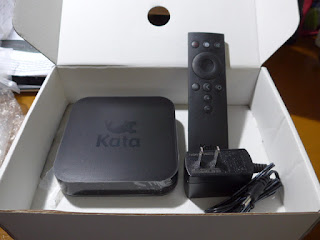 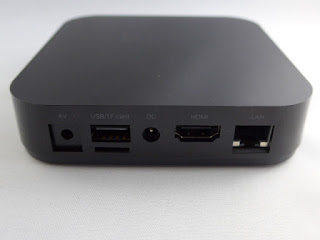 On the software side, the UI is very clean. Simply select and click to what you want. If you plan to use this just as a media streamer or player then the included remote will be sufficient in most cases. But since this is based on Android, you can actually install games and apps like Office and YouTube. This is where you’ll need a wireless keyboard or else you will go crazy navigating using the included remote. Think of it as a smartphone, and your TV is the screen in effect turning your regular TV to a smart one. In fact you can turn it into a mini computer station if you want to do some spreadsheets or edit documents. Kata does include some pre-loaded apps like WPS Office, Firefox, File Explorer, MX player, YouTube, Spotify and some games. 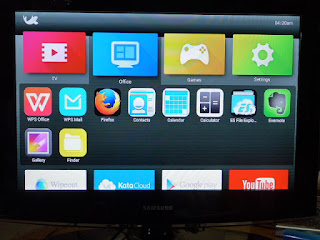 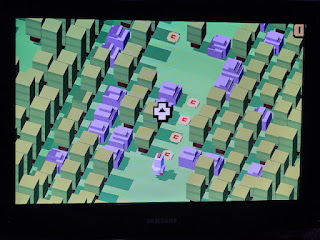 What does make this bundle interesting is that Kata included a VPN service with now allows you to watch and stream shows from the US using Netflix, Crackle, CBS, FOX, CW, PBS etc. The VPN is only good for 60 days after which you’ll have to pay up. However, their prices seem reasonable for what you get. Likewise, you’ll have to pay for whatever additional services like Netflix, etc.  They also made it easy to access the VPN via a one-button press on the remote. 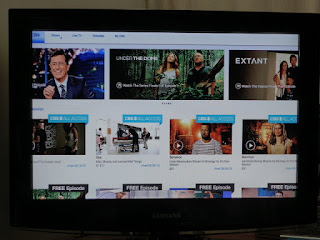 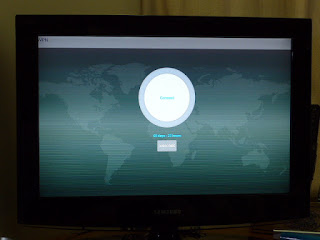 My last Android TV box only had a single-core 1GHZ processor with 512MB or RAM. What a difference a few years make as the Quad-core 1.5Ghz processor really makes navigating the UI nice and smooth. Sure, it’s not the fastest out there but it’s still very capable. The 8GB of internal storage might not be that much but if you plan to use this as a media player then you’ll probably be using an external hard drive plus you can always expand using a micro SD card. I’ll post some benchmarks so you can see how it compares. I tried playing some simple games like Crossy Road and it was actually very playable even with just the remote. However, like I mentioned you’ll need an external keyboard or game controller for more demanding games or apps. I had to use my external wireless keyboard as there is no Bluetooth support. Something I really wish it had. I’m still trying to get confirmation from Kata if it's something that can be activated via a software update.

Using it as media streaming device is very enjoyable. YouTube was a delight to use. I was not able to test it with Netflix as this requires a paid subscription. I was excited to use iFlix but unfortunately it had some compatibility issues displaying video on the Kata Box. I checked the Play Store and it seems that iFlix also has problems with other devices from different brands so I’m hoping they will push an update soon. 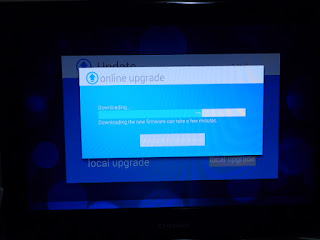 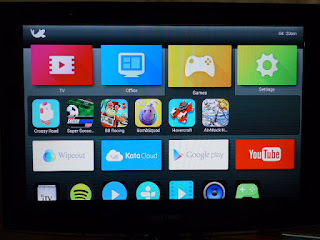 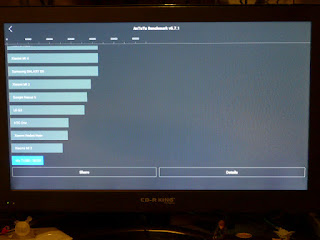 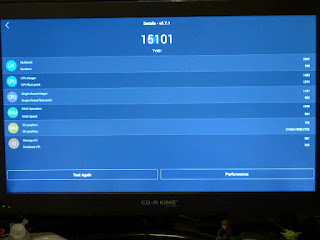 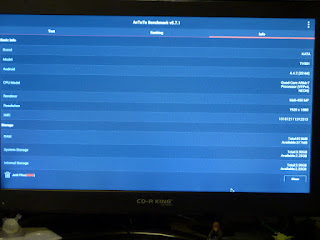 The way I see it, there are two main uses for the Kata Box. As a media player it works very well. You can play any media file using MX Player or VLC and you can be assured that you’ll be able to update the app to support any future file formats. It also works well as a smart TV /media streamer. If you plan to just use YouTube then you’ll be very happy with it. For you to enjoy US-only streaming services then you’ll have to spend a little more. It’s really unfortunate that iFlix has some issues because that would make it an even easier buy. But If you’re someone who watches a lot of movies and TV shows then it’s probably worth paying extra for the VPN and streaming subscriptions. Actually at the price they are selling it, the Kata Box makes a great cable TV cutting device. I think at Php 2,999 with the included game controller Kata has a hit on their hands, I just hope they have enough stock to meet the demand.

Check out Kata’s facebook page for more details on the pre-order promo
www.facebook.com/katadigital

- No Bluetooth
- Wireless Keyboard is extra
Posted by Techamuna at 10:58 AM No comments: 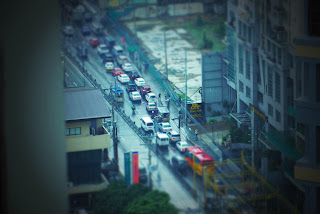 After the recent carmageddon caused by the flash floods here in Metro Manila, I decided to list my top 5 gadgets or items to make the pain more bearable.

1. Powerbank – While power banks are a dime a dozen nowadays, try to choose one with enough output (2W or more) and preferably with more than one USB ports so you and your companions won’t have to fight on who will charge first. 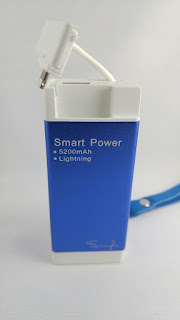 2. USB car charger – Similar to a powerbank, however if you’re stuck in your car this might be a better alternative, plus you don’t need to remember to charge it. Again, try to get one with dual USB ports. 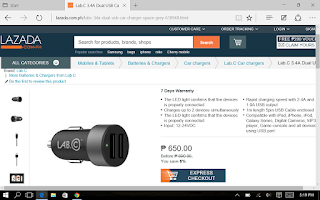 3. APPS – Since you’ll be spending a few hours stuck on the road, might as well try to keep yourselves occupied with Spotify, and iflix. If you want to get the latest traffic update then Waze is probably the best one. 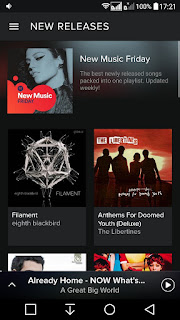 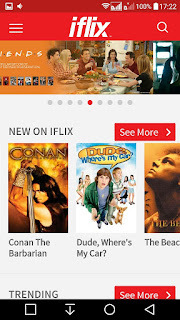 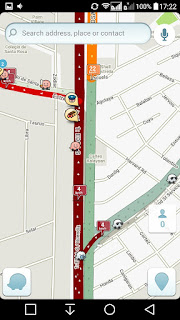 4. Sustenance- With the unpredictability of carmageddon, it might be a good idea to always keep a bottle of water or soda and some light snacks with you. 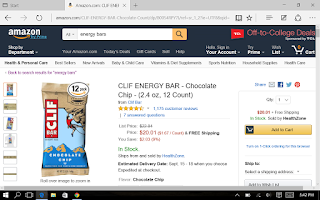 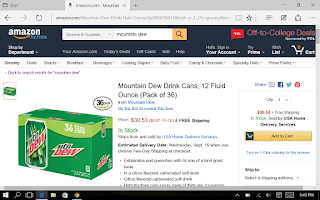 5. Urine (jingle) bag – Laugh if you want but when you have to go let’s see if you’re still laughing. At first I thought this would be just for guys but apparently they have for women and children as well. For us guys, you can probably use an empty bottle. Just make sure it's not an empty Mountain Dew bottle. 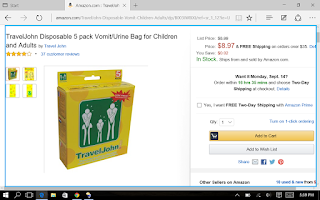 There you go. My top 5 essentials to survive carmageddon. Let’s hope you'll never have to use them. Especially number 5.


Posted by Techamuna at 5:57 PM No comments: