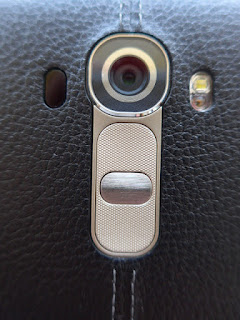 I’ve been using my Galaxy Note 3 for over a year and now I’m ready for an upgrade. After seeing the new Samsung S6 and S6 Edge, I was almost sure of getting one. But first, I wanted to scope out the competition. Almost every review blog was comparing the LG G4 with the S6 so naturally, I had to check it out. After weighing the pros and cons, I decided to get the G4. Let’s see if I made the right decision.
Specs

At first look, the G4 is almost identical to last year’s G3. It still has a 5.5 inch QHD IPS display but this time it features LG’s Quantum display for better contrast and color. While I’m partial to Samsung’s OLED displays I have to say that this is probably one of the best LCD displays and you definitely won’t be disappointed. The screen to bezel ratio is very small which makes it actually smaller than other 5.5 inch phones. Its body while not the thinnest, features a nice curved back which makes it easy to grip and actually quite usable with one hand. Build material is all plastic but the finish is quite good and by no means feels cheap. Samsung decided to make the S6 out of aluminum and glass to give it a sleek and cutting-edge look. But it came at a cost. They have turned the S6 into an iPhone. By this I mean Samsung essentially took out the best features of their phones and those are the ability to expand the memory and replace the battery. Thank goodness LG didn’t go the same route. Instead, LG decided to make a removable back with an option for either plastic or leather. Take my advice and spend the little extra time to consider the leather back, as it gives the phone a more premium feel. One of the trademarks of LG phones is the power/lock and volume buttons are placed at the back. At first I thought it was a bad idea. But after just a day of using the phone, it felt almost natural. I think LG is on to something with these buttons. Although I wish there was just a little bit more space between the buttons and camera. 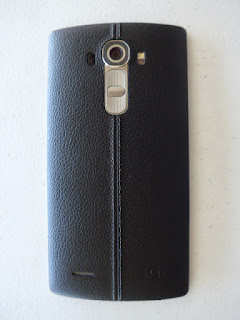 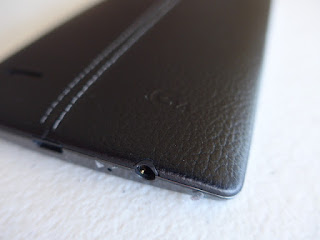 LG decided to use a Qualcomm 808 Hexacore processor instead of the more common Octacore. In everyday use the phone feels very snappy and with only an occasional lag from time to time. It’s still a speed demon and you’ll have no problems playing graphically demanding games. Battery life is above average (although not as good as my Note 3). After a normal 12 hour day with 6 hours on WiFi and 6 hours on LTE its 3000mAh battery still had about 30% juice left. Plus, since it’s removable you can always just pop in a new battery. 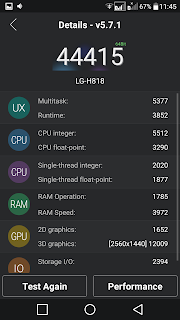 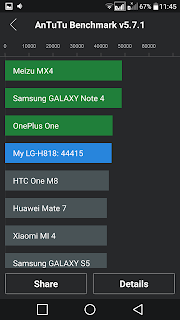 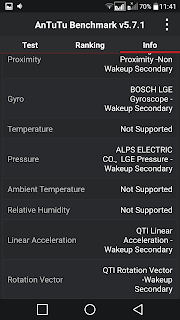 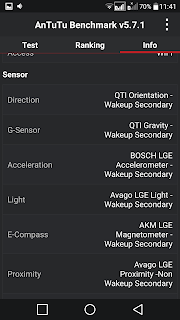 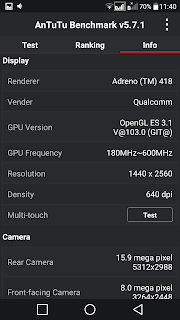 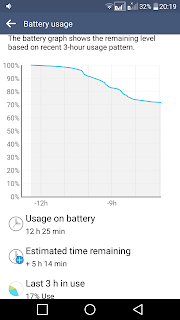 One other reason I was considering the S6 was for its dual SIM support. Unfortunately, only one SIM supports LTE. Then LG announced that the Philippine version would be dual SIM with dual LTE (but only 1 SIM at a time). Well, that just made the decision much easier. In practice, the dual SIM support has the standard options found in most dual SIM phones. However, I found that the stock messaging app would not block messages even if I marked them as spam. I eventually had to download a different text messaging app. The G4 has Android 5.1 right out of the box with their own skin over it. It’s a huge improvement over previous LG UI and this time they worked with Google to keep it in synch with Lollipop’s material design. It’s actually very similar to Samsung’s touch Wiz. There are a few nice touches like the ability to customize the home touch buttons. A feature that I think every smartphone should have. Also, I do like the Smart Notice feature that gives you information on weather and alerts you on what app is draining your battery.
Camera
Now we get to the one thing everyone is talking about and that’s the camera on this phone. It’s the first time a camera of this type has been fitted into a phone. It’s larger than normal sensor with an F1.8 aperture, laser guided autofocus and OIS. It really does give this phone one hell of a camera. And for the first time ever, there is an option for full manual support with RAW capture. Something you would normally find on high-end point-and-shoot or DSLR cameras. There have been so many reviews comparing it with the camera on the S6 and it’s really so close you can call it a draw. Camera quality is really subjective so I’ll post some photos comparing it with my Lumix LF1. In short, finally there is a phone camera that can really replace a top end point-and-shoot or "maybe" even an entry level DSLR for 90% of the time. With the remaining 10% advantage being only when you need to use a proper Xenon flash. Most people will use the simple and auto mode and 99% of the time you’ll get the shots right. There are no scene modes so you’ll have to use the manual mode if you want to be more creative. Where the camera really shines is in low light and I still can’t believe the quality of the photos. It’s really that good. 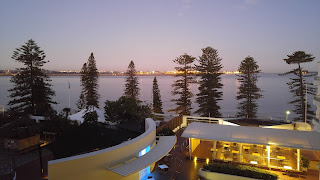 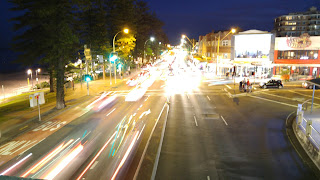 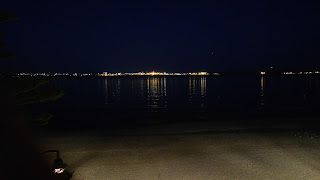 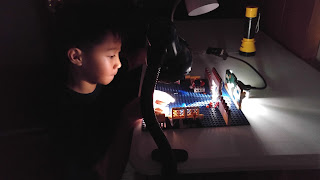 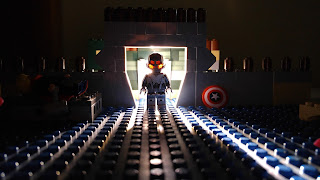 Verdict
Are you still undecided between getting the G4 or S6? There’s is one major advantage of the G4 which most review sites fail to mention and that is the price. At the time of this review 64GB Galaxy S6 Duos costs about Php 38- 40,000. I’ve been able to find the G4 for as low as Php 26,000. That usually includes a free 32GB micro SD card and 2 years warranty (sometimes even an extra battery). That’s a huge price difference but if you have the extra cash to spare or if you're able to get it free from a plan than maybe the S6 might be a better buy as it has the wireless charging, fast charger and finger print scanner. On the G4, both the wireless charging and fast charger are optional and there's no way to add the finger print sensor. But from a purely “bang for your buck” standpoint, the G4 is the clear winner!


Upade 1 - After just 5 months of using the G4 it wouldn't turn on. I returned it to LG only to be denied warranty because I lost my receipt. After a few harsh call and nasty emails demanding for a replacement they finally gave in. I took 2 months. Sorry LG bu that was just terrible customer service.

Optional back with different colors and materials

The Bad:Wireless charging and Fast charger is optionalNo fingerprint sensor

Stock messaging app
Weak Speaker
Battery is good but could be better
Posted by Techamuna at 8:28 AM