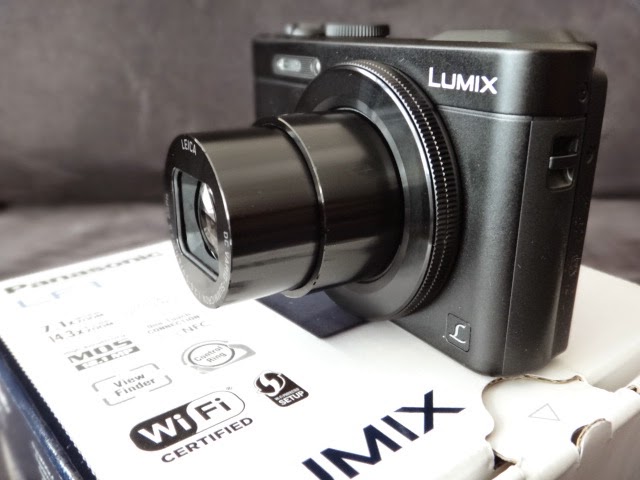 This Christmas season has been really busy and again it’s been a while since my last review. This time I was looking for a good and pocketable digital camera with WiFi and I finally narrowed my choices between the Canon S120/S110 and this Panasonic LF1. The LF1 is a bit older and as a result you can find better deals for it. Let’s see if I made the right choice.

The LF1 is about a year old but still it has most features you will find in recent 2014 camera. One of the requirements I needed was the ability to connect the camera with my phone or tablet via WiFi. With the LF1, it’s quite easy using NFC and the downloadable app for iOS and Android. The design of the LF1 is very similar with the Canon S110/S120 range as they both have a compact square design with a function ring in front. They also both use a larger than normal 1/1.7 inch sensor which does improve on low light performance. In fact, it uses the exact same sensor as Panasonic’s LX7 with the only difference of the lens. While the Canon and LX7 have a wider aperture, the LF1 has the benefit of a very useful 28-200mm zoom range. One of the unique selling points of this camera is its built-in EVF which is almost unheard of in this size of camera. It’s not the biggest and brightest but it’s still quite useful to have. 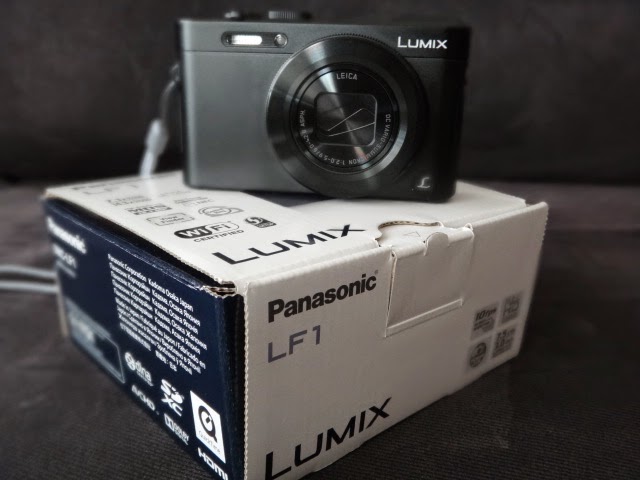 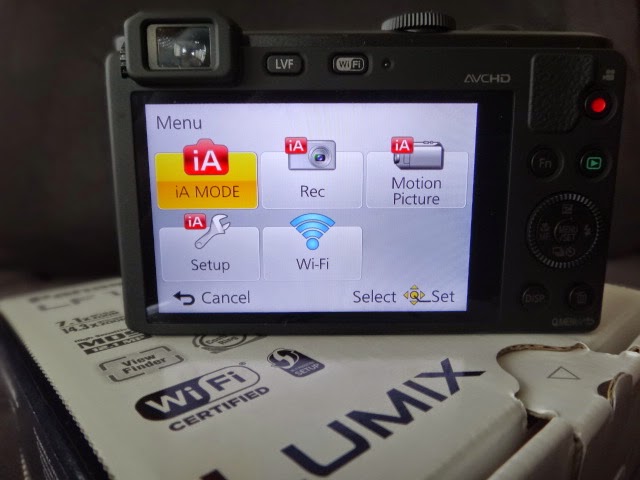 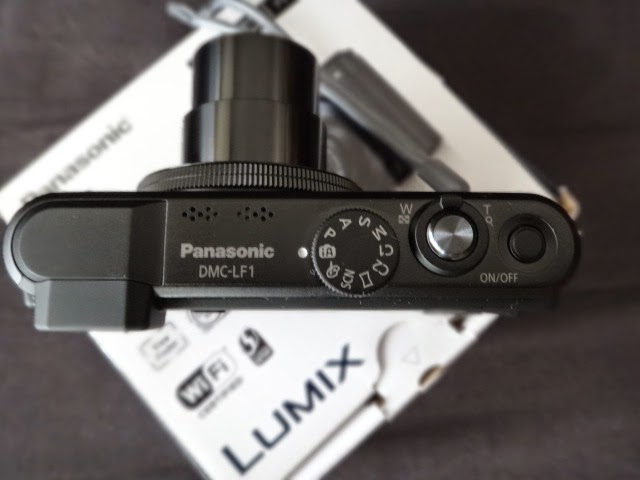 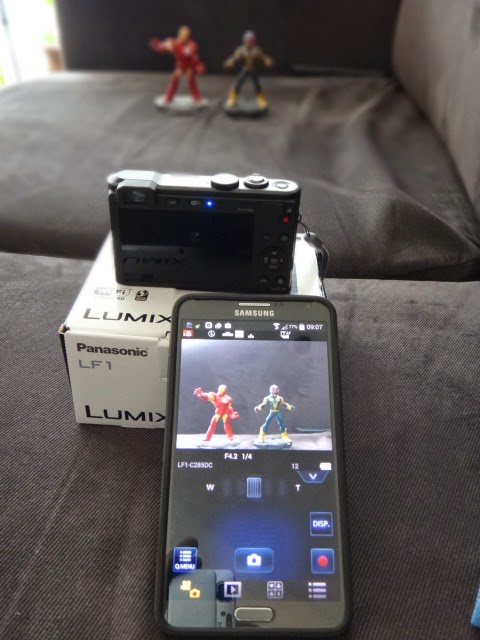 As a premium compact camera, the image quality of LF1 does not disappoint. The images are nice and clean even when shooting at a higher ISO. Focusing is quite fast and good enough for capturing active kids or pets. You get full manual control and a nice selection of filters and effects with “toy” mode being my favorite. You can even shoot in RAW for better image quality and control. I do wish it has a brighter aperture at full zoom but I guess that’s the price you have to pay for useful zoom range. The EVF is not the most pleasant to use but it’s there and very useful in bright sunlight and when you want to save on battery. In fact, battery life was better than I expected but one thing that really irritated me was the proprietary charging port that Panasonic uses. 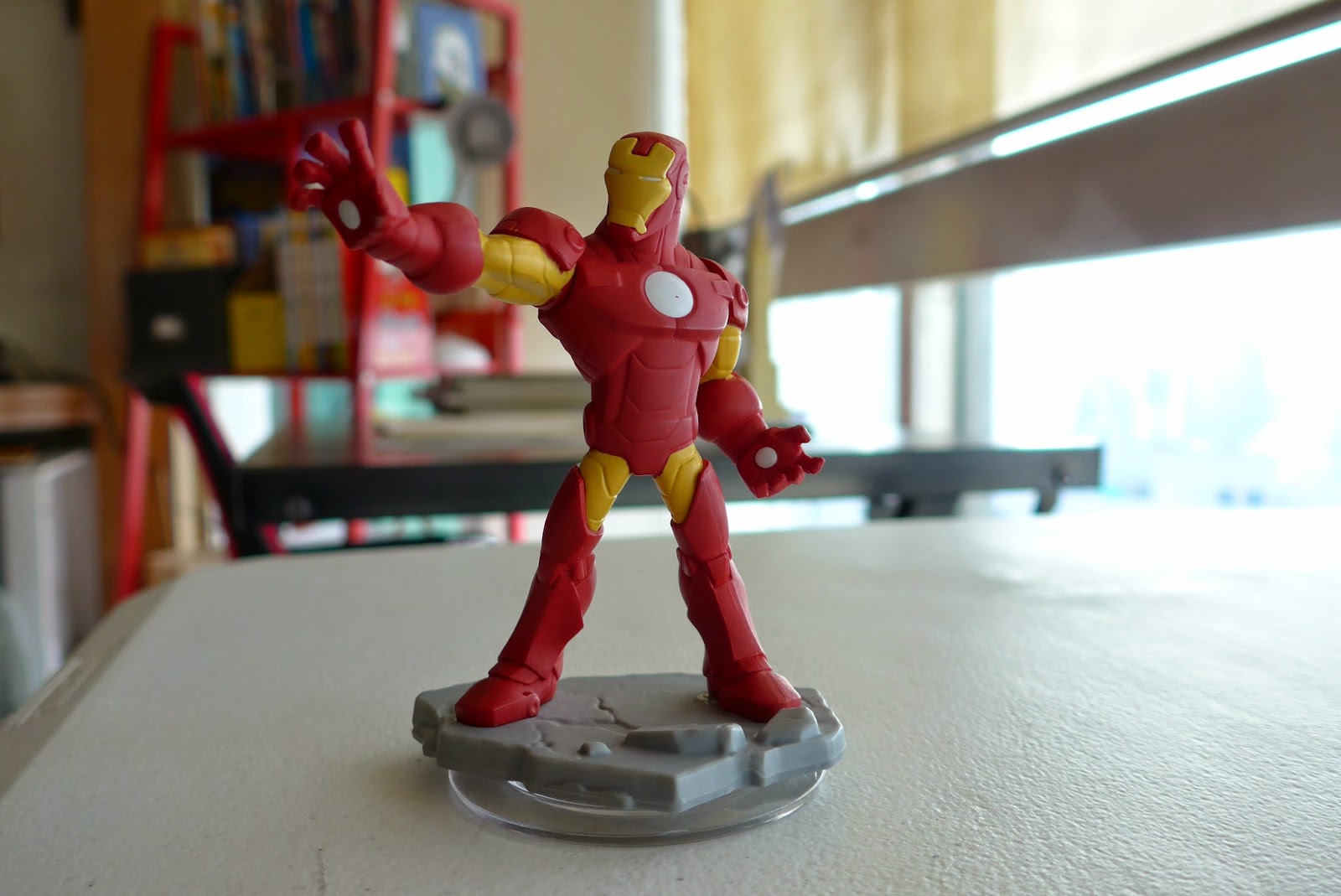 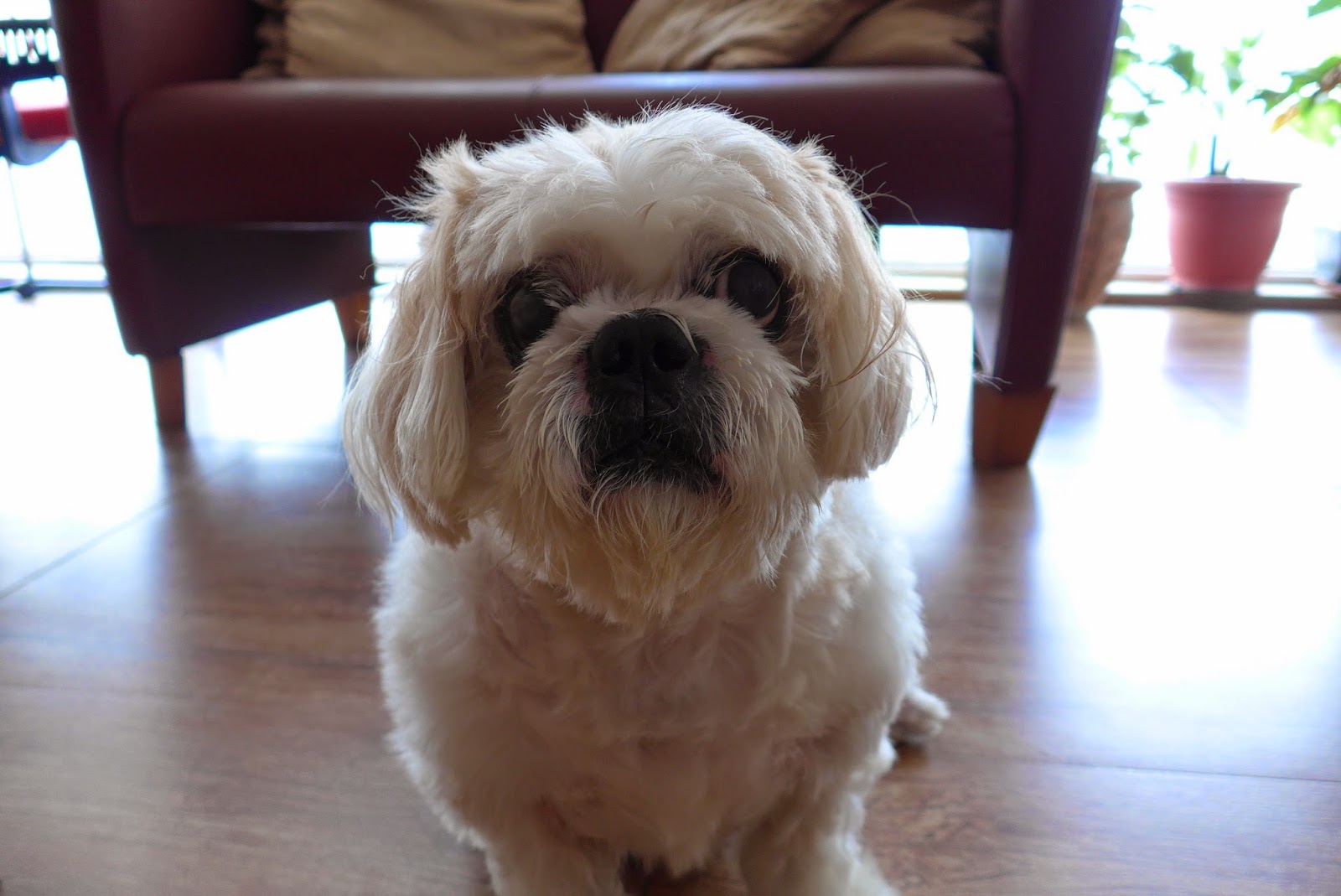 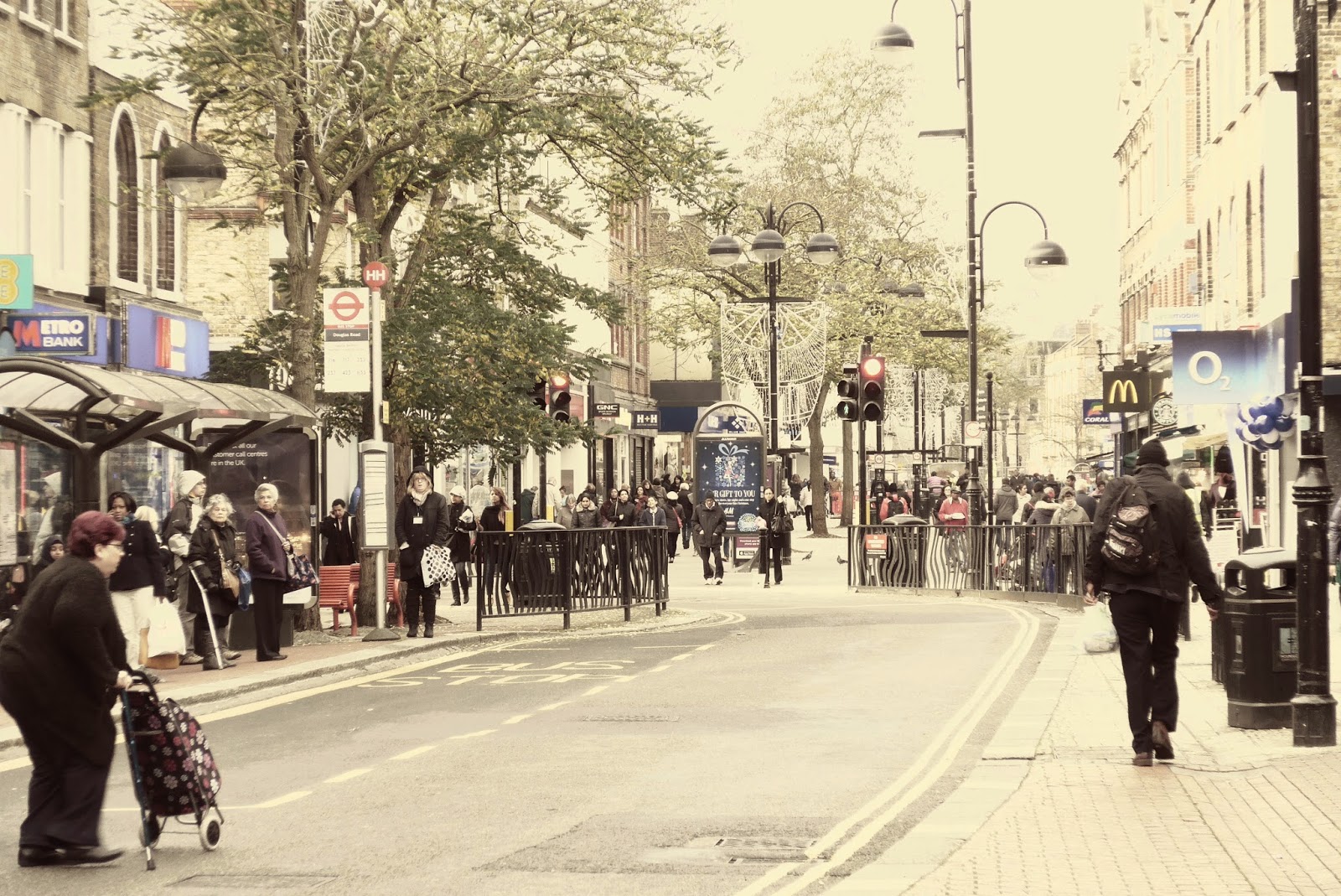 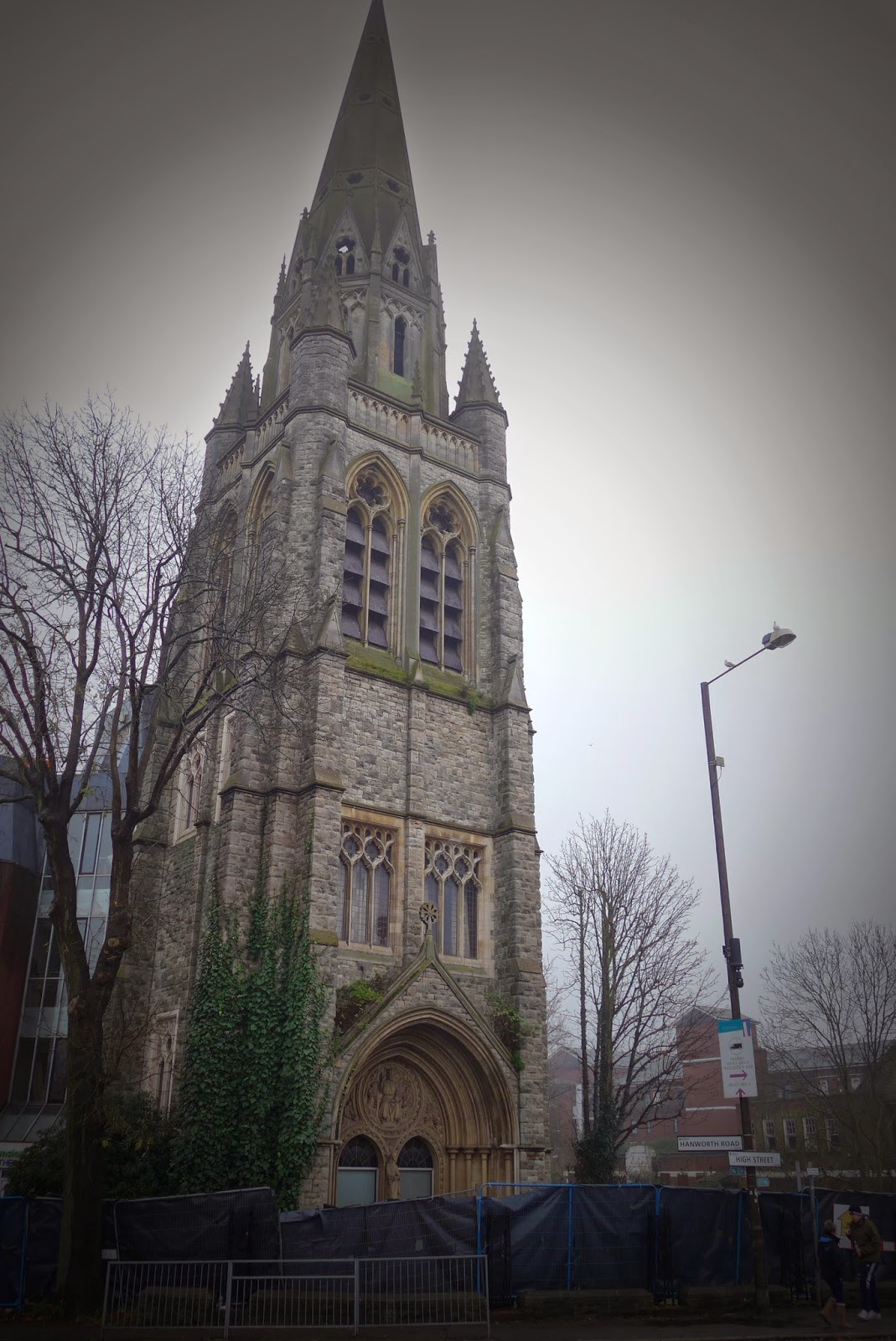 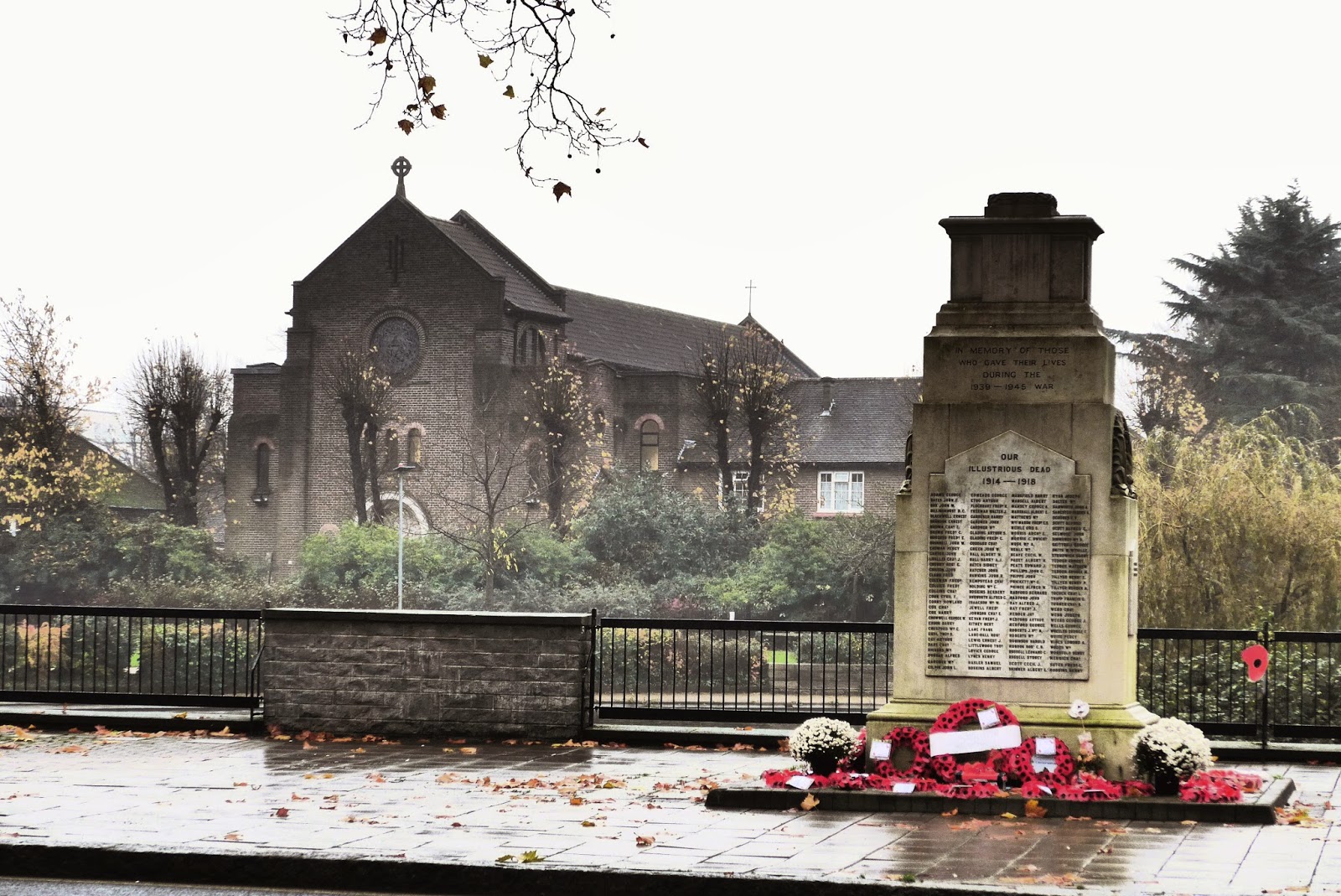 Overall, I was very happy with my decision to get the LF1. I got what I wanted which was good image quality and the ability to connect to my phone. I do wish it has a brighter aperture and top end of the zoom but like I mentioned, that’s a compromise get the 28-200mm range. Also the proprietary charging cable is a bit annoying because that’s another cable I need to bring with me. It just gets to me because it looks so much like a micro USB and I just can’t figure out why Panasonic didn’t just use one. Still, this camera may be a bit old and you won’t have to look hard to get it at a good price.