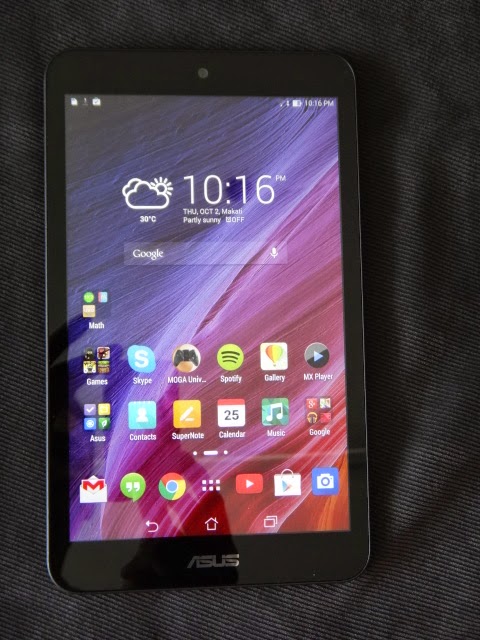 I think Asus has really done an amazing  job in terms of design for the new MeMo Pad line. Just to make sure there's no confusion, the models I’m referring here are the newer ones based on the Intel Atom processor. The older models are based on a different processor. I really like the slim design of this tablet. It’s light and can easily be held in one hand. The back is made of a textured plastic material which feels grippy and also less prone to fingerprints. Asus actually also makes a 7-inch model with very similar design and specs and with only minor differences like cameras, etc. 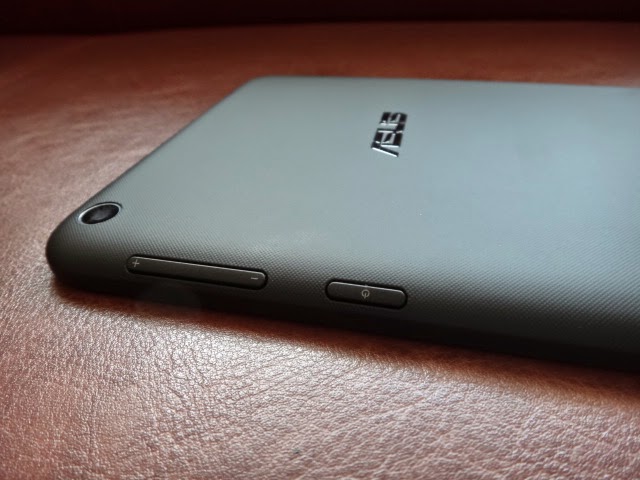 This time Asus decied to go with am Intel Atom processor instead of the usual Mediatek or Qualcom. I think Intel has been very aggressive in their pricing as even Acer, Lenovo and Dell have decided to use Intel. Perfromance is actually very good. The benchmarks alone will blow you away. Though all they really do is give a picture of how it compares to other devices. I had no problems using my usual apps and games as most of them ran rather fast. When I say most of them, I mean about 95% of the apps I used worked well. There are still a few apps and games that would either hang or would not load at all. An example is the game, Edge of Tomorrow. I’m guessing it has something to do with the Intel chipset. However, to be fair I received about 3 system updates since I got this tablet so I’m hoping Asus will fix the bugs soon. The screen is 1280x800 IPS which is vivid and bright and with very good viewing angles. Do I wish it had a full HD screen, yes of course, but you have to realize that Asus had to cut some corners to make its price point. On the upside, it probabaly performs better as the processor does not have to work so hard. Battery life is also great. Asus claims 9 hours and so far, I’m getting pretty close to that number. 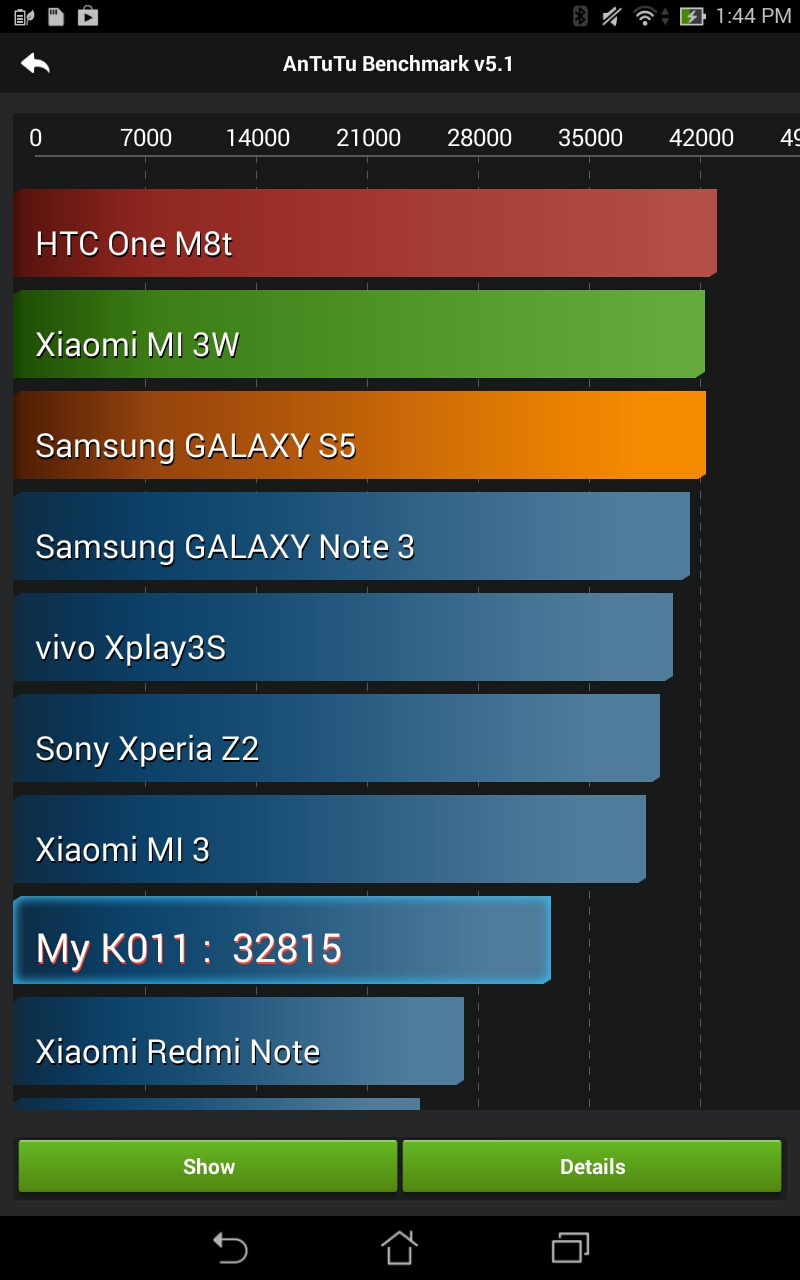 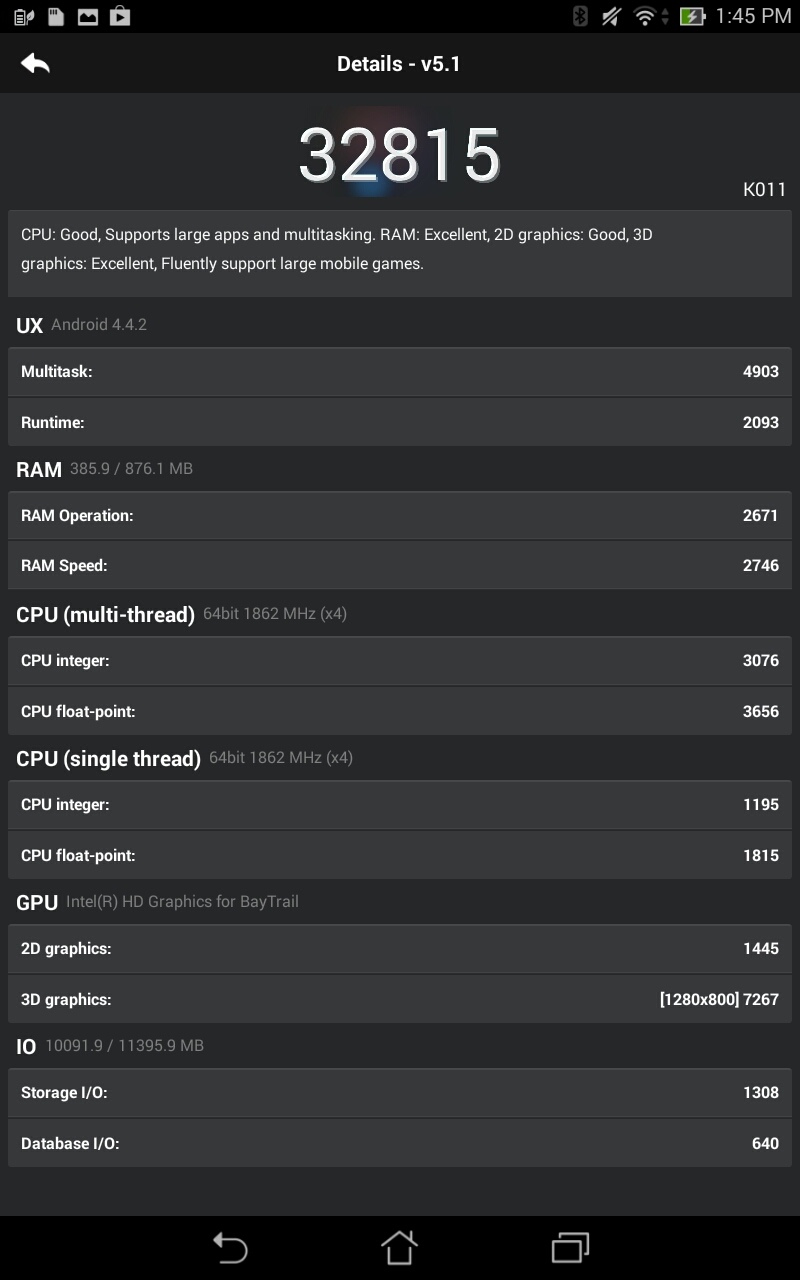 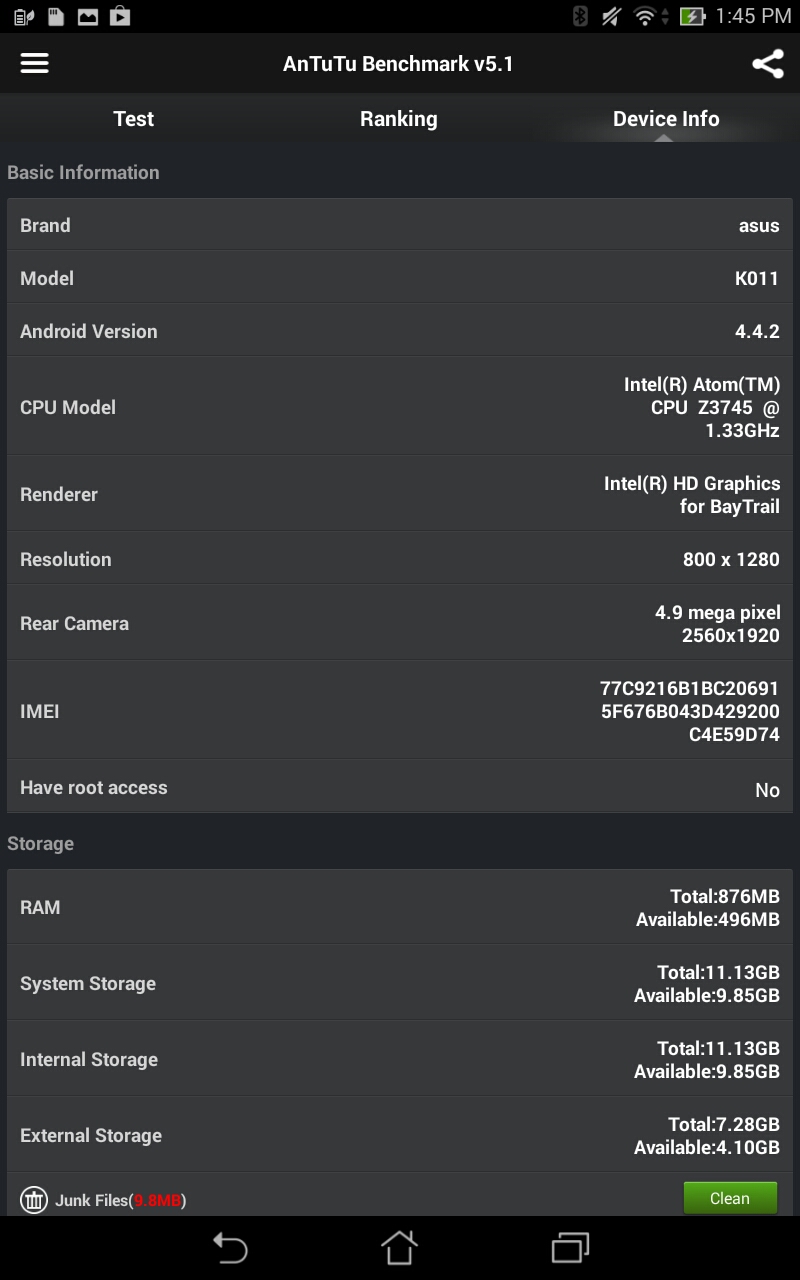 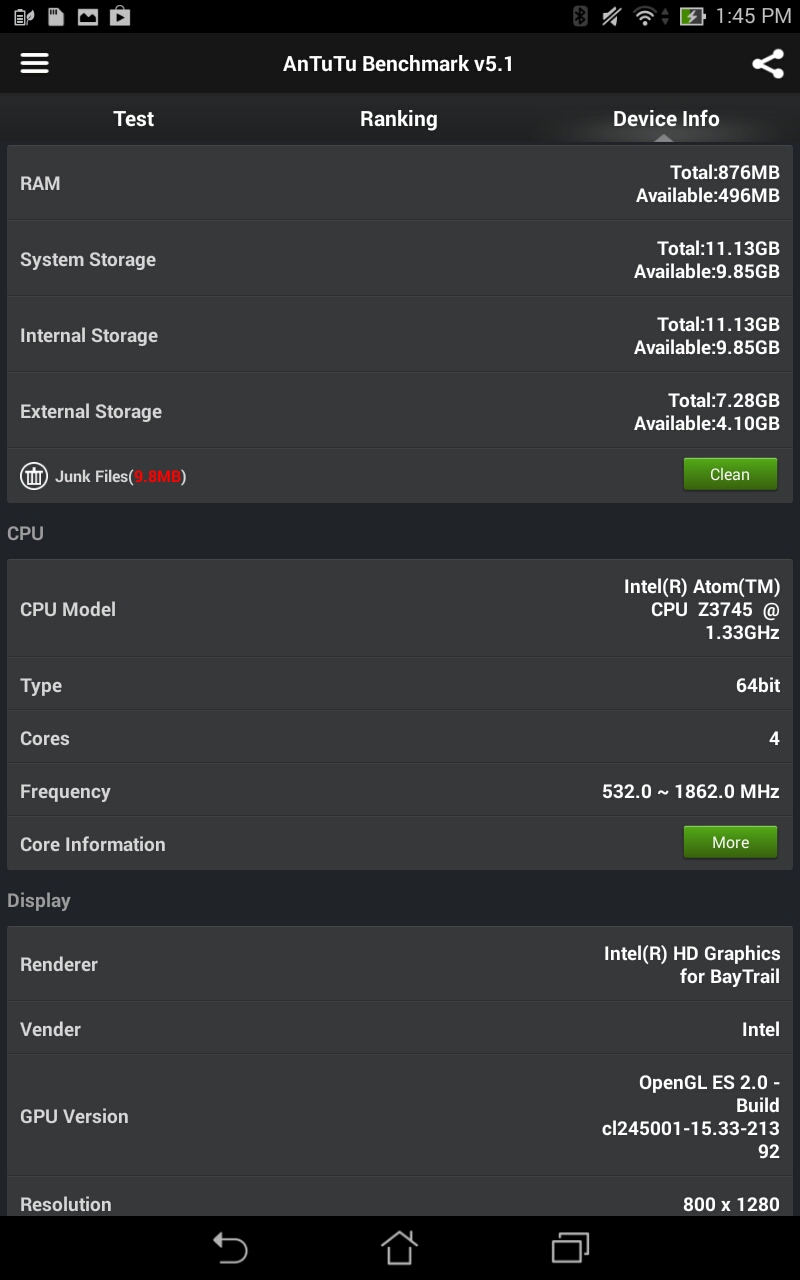 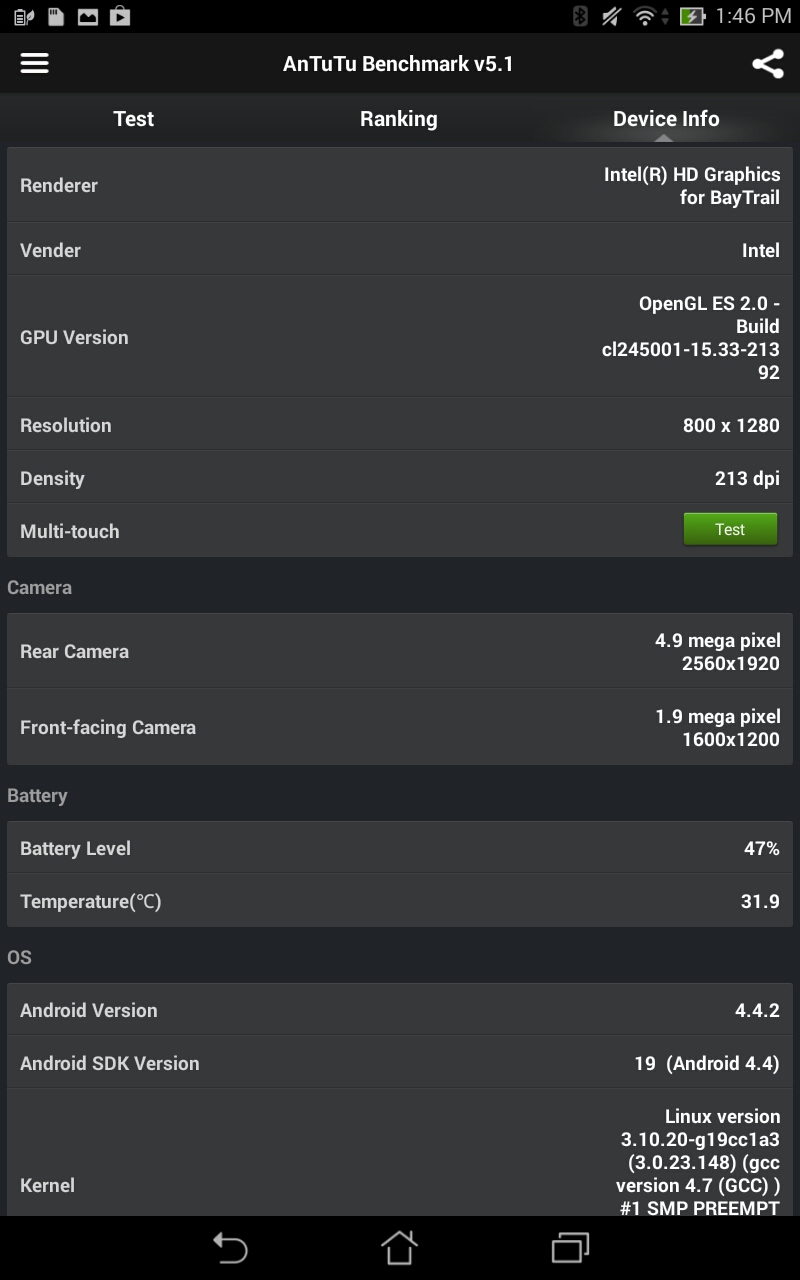 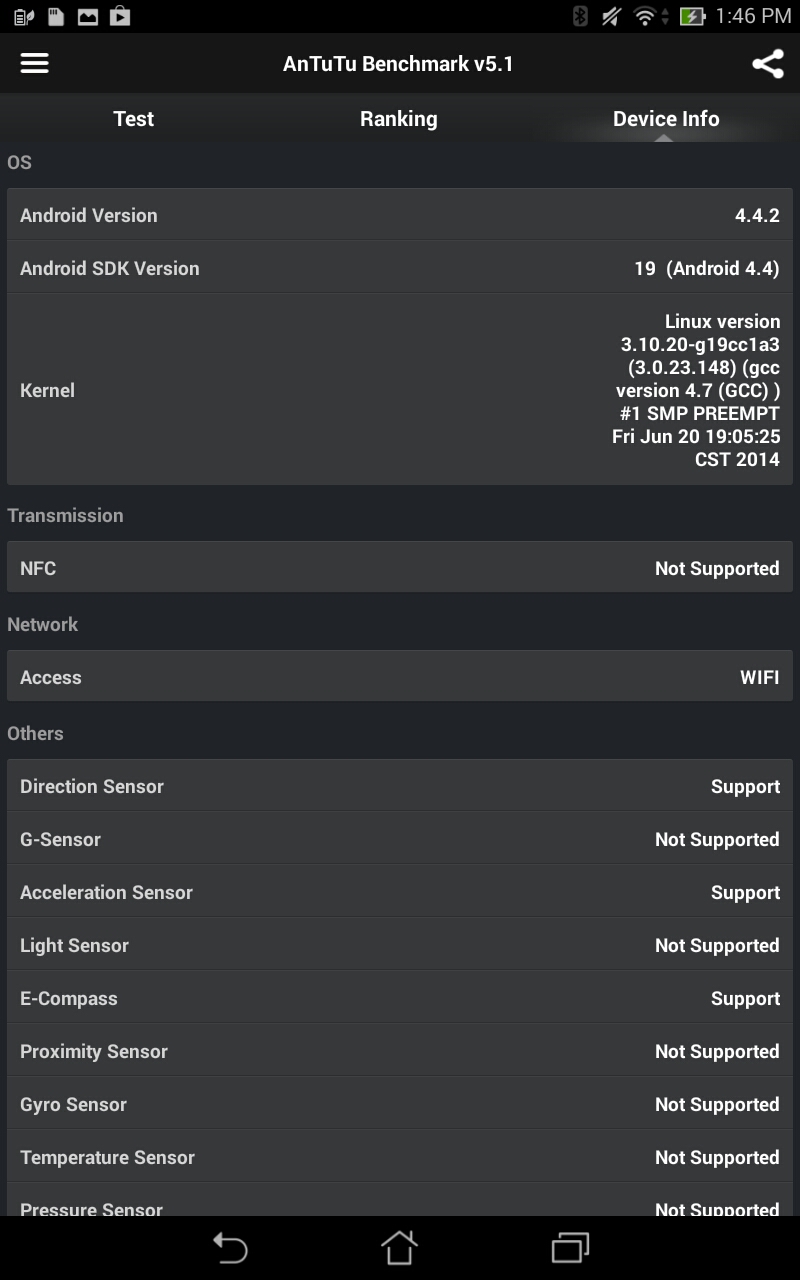 There are many choices when it comes to Android tablets and more and more manufacturers seem to be using Intel as their choice of processor.  In the end, it all comes down to price versus performance. For the price, it’s really hard to beat the Memo Pad series. In fact, the best bang for your buck is the MeMo Pad 7 which sells on Amazon for just US$125 and that’s the 16GB. For some strange  reason Asus Philippines only sells the MeMo Pad 7 locally  for Php 6,995 but it has only 8GB of memory. For US$150 it’s still hard to beat the Asus MeMo Pad 8.