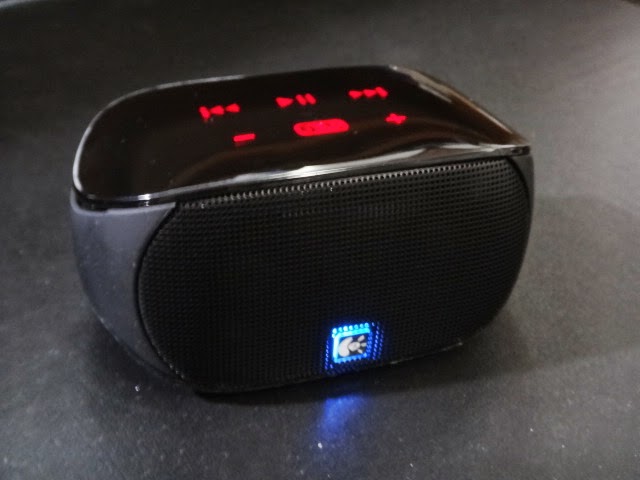 One of the hottest selling consumer electronics gadgets now aside from mobile devices are bluetooth speakers. There are so many of them in the market that it is really difficult to choose the best one. Last year, I posted a review of the Divoom Bluetune Pop which was a great little speaker. It served its purpose of getting better sound from my tablet and phone. This time however, I need something with a little more “Oomph!” I needed to search for a bigger set of portable speakers for less than $100 or Php 4,000. Obviously, that meant leaving out my favorite Bose Soundlink mini which is about $200. I was able to narrow down my list between the Braven 440 and the Logitech UE Mobile Boombox. Both were about Php 3,700 – 4,500 in Greenhills and sound very similar. The Braven did have more features like being water resistant and the ability to use it as a powerbank. However, while I was looking around, I found the Logitech Mini Boombox for Php2,700 which is the older model UE Mobile Boombox before Logitech acquired UE. I figured that since I won’t be using it everyday, I decided to get the Logitech Mini Boombox and save some cash. Let’s see if I made the right choice.

First of all, all three speakers have almost the same size and shape. The Braven and the UE have a more rugged look while the Mini Boombox has a more subtle design with nice looking backlit capacitive touch buttons. Personally, it looks like something you would like to display on your desk. While the other two would look more suited for use at the beach or somewhere outdoors.  All three have speaker phone functionality and have about 10-12 hours of playtime. I was able to test mine for about 11 hours and it still had some charge left.  Bluetooth pairing was fast and simple, although you have to hold down the bluetooth button on the speaker for 4 secs. when pairing to a new device. 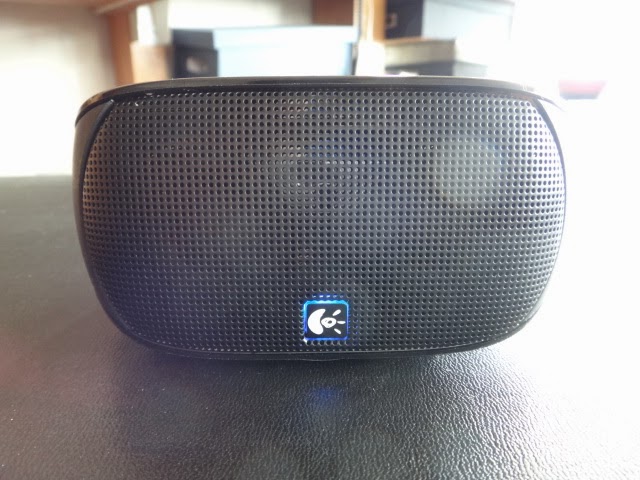 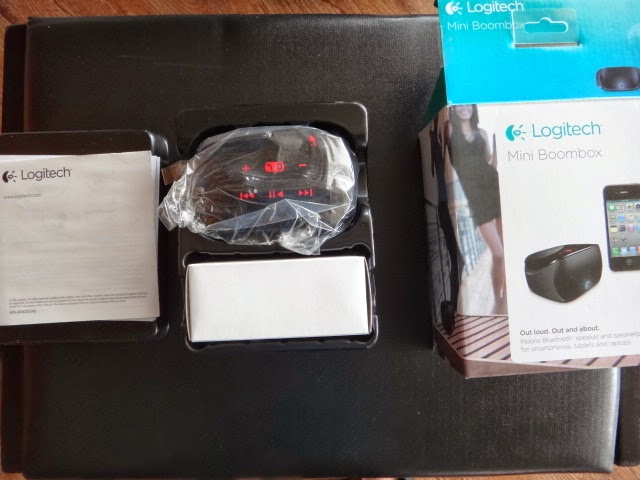 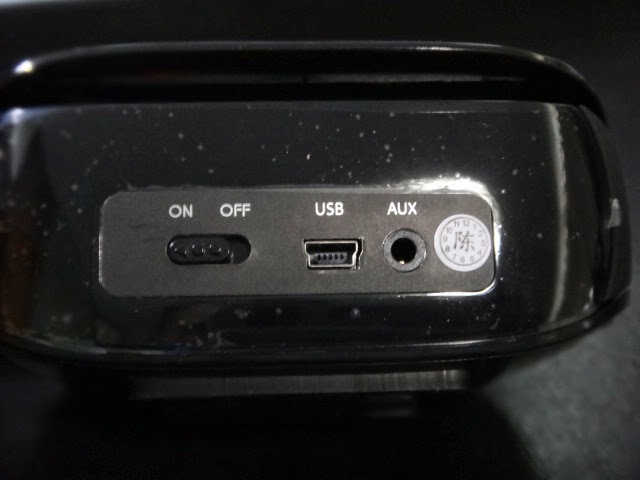 This is where it gets tricky. Sound quality is very subjective and to be honest, if you put all three side-by-side and play your tunes at the highest volume, then the Braven 440 and UE actually sound better. I noticed that they had less distortion at max volume and better handling of the higher range. However, I don’t usually play at full volume. In fact, I normally just keep my volume levels at a comfortable 50-80%. At that range the Mini Boombox sounds better and louder with a richer base at least to my ears. I would suggest if you are someone who uses a Bluetooth speaker everyday, then perhaps spending more for the feature-rich Braven 440 might be better buy. But for the occasional user like me, you can save 1000 bucks and get Logitech Mini Boombox as it still sounds really good.