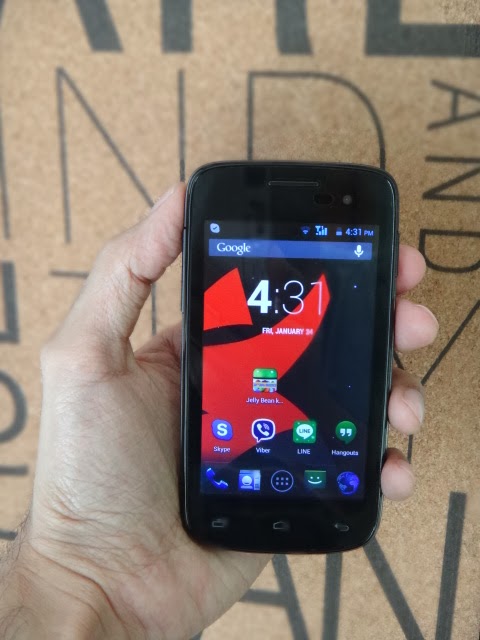 When looking for a budget phone, there are just so many choices that picking the right one can be very difficult/ daunting. Setting a budget of let's say, Php 3,000 to 4,000, will inevitably mean compromising on processor, screen, RAM, camera or some other feature you feel is the least important to you. I came across the Starmobile Navi when it was first released. But with a price of Php 4,690, I didn't consider it at that time. Today's sale price of P3,999 is well within my budget. You can easily find good bargain phones for about 3k, but you will be limited to a dual-core processor and 512MB RAM. This is one of the reasons I chose the Navi. It seems to be one of the few in this price range with a quad-core processor and 1GB of RAM. While it does have a quad-core processor, it does not come with your usual MediaTek but rather a Broadcom chip inside. Let's see in this review how it performs compared to other phones in its class.

The design of the Navi has the usual generic Android phone plastic look. It does have a sparkly metallic finish on the back which helps a bit in repelling fingerprints. Build quality is actually quite good, no spaces or creeks. The curved back makes it nice to grip and the phone itself is quite light weighing in at only 118g. It has a 4” capacitive touchscreen and right away you can tell that it's not an IPS display. When viewed straight on, it's actually quite good with nice vibrant colors but look at it from an angle and it easily washes out. Normally, this is not a problem but when using it in landscape mode, you will need to keep adjusting your viewing angle to get a clear view. Also, the screen gets easily washed out when taken outdoors with bright sunlight. 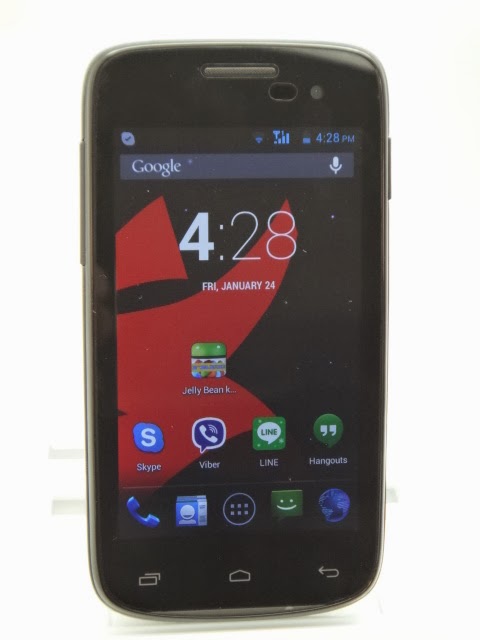 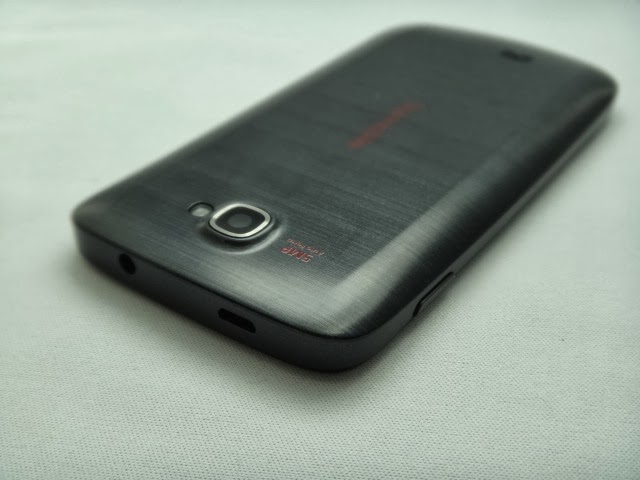 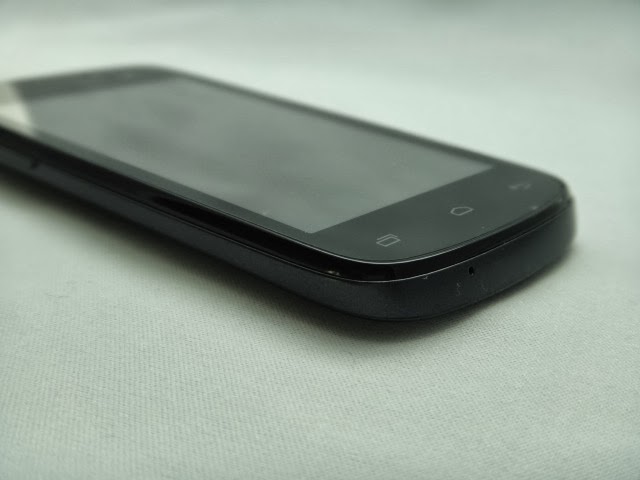 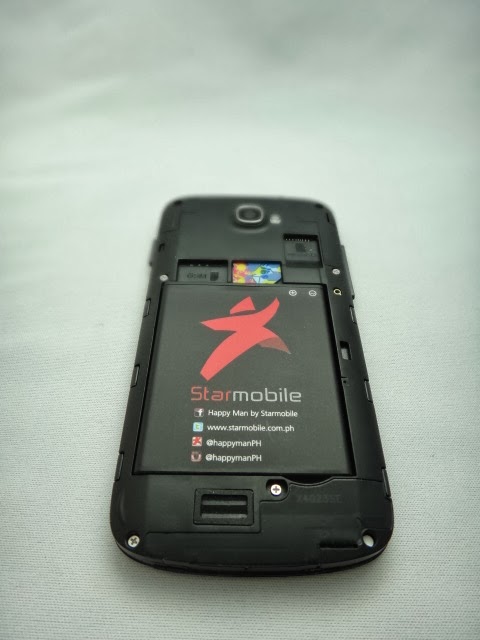 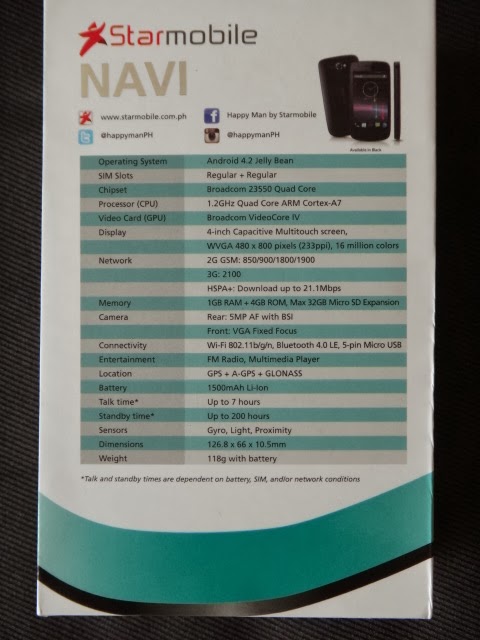 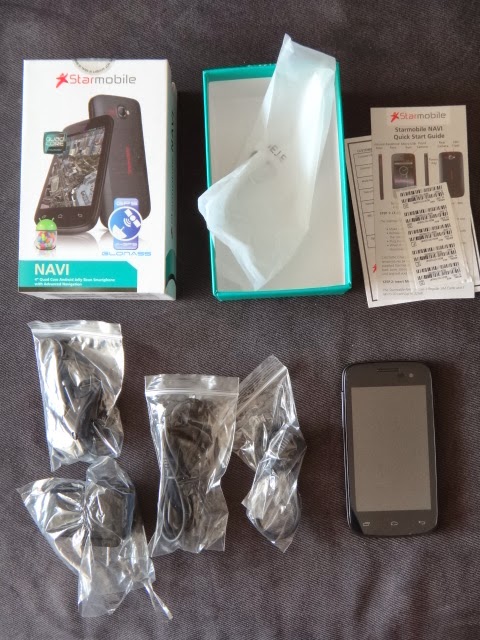 The first time I encountered a Broadcom chip was with my Samsung Galaxy Grand. It was only a dual-core but it performed quite well and even surprised me sometimes. After doing some benchmarks, it seems to be at par with the quad-core chips like the MT6589 from MediaTek. While benchmarks are not everything, it's everyday performance is actually quite snappy and I didn't notice any lags when navigating through the OS. I did my usual test and casual games had no problems at all. I noticed longer load times with heavier games like Dead Trigger 2. But once it loaded, performance was quite good. I'm glad Starmobile decided to put an almost stock version of Android 4.2.2. However, they did pre-install some apps which I wish they didn't. One of which is a very annoying anti-virus app. I don't know why they did it since most of the apps they put in are free anyway and you can easily install them on your own. Thankfully, you can uninstall them. For battery life, as is common with most smart phones, you will need to manage it properly. I noticed a dramatic drop in battery life once I turned on 3G and GPS and to be honest, I think the 1500mAH is just not enough for all it's features. 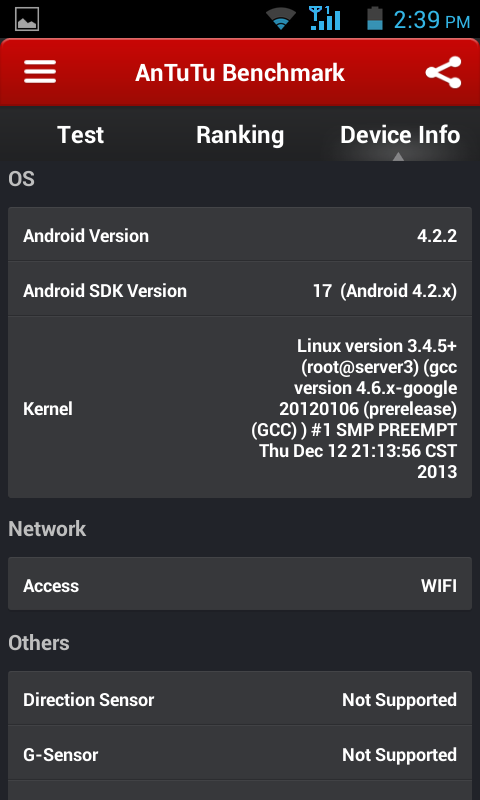 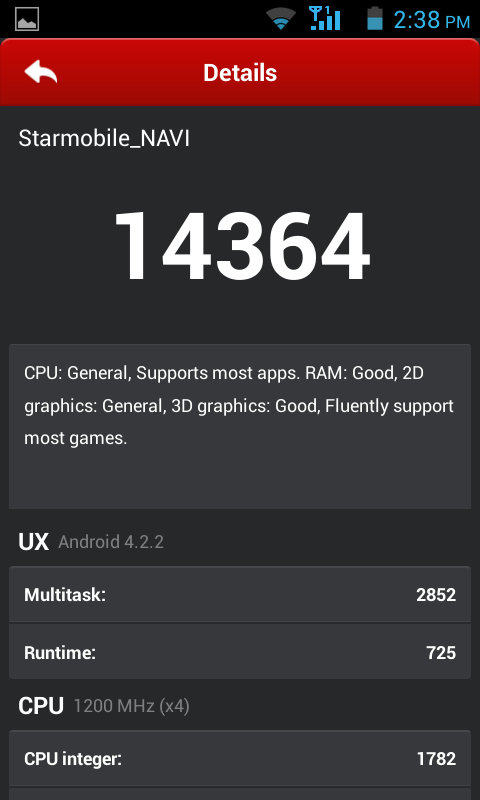 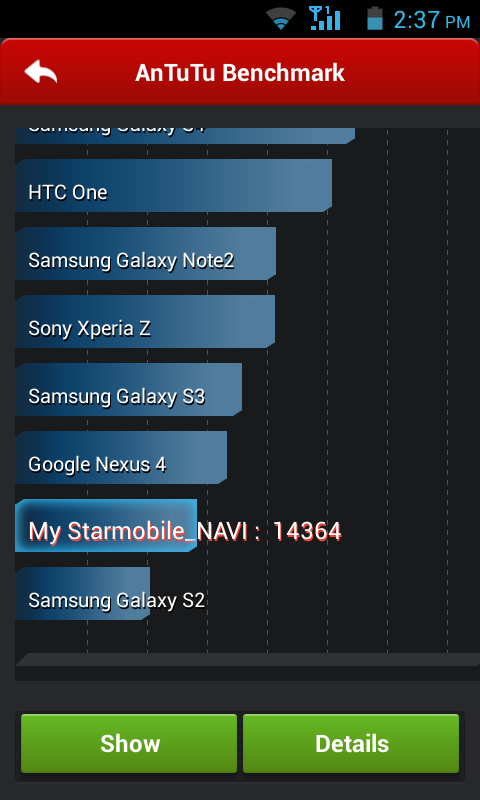 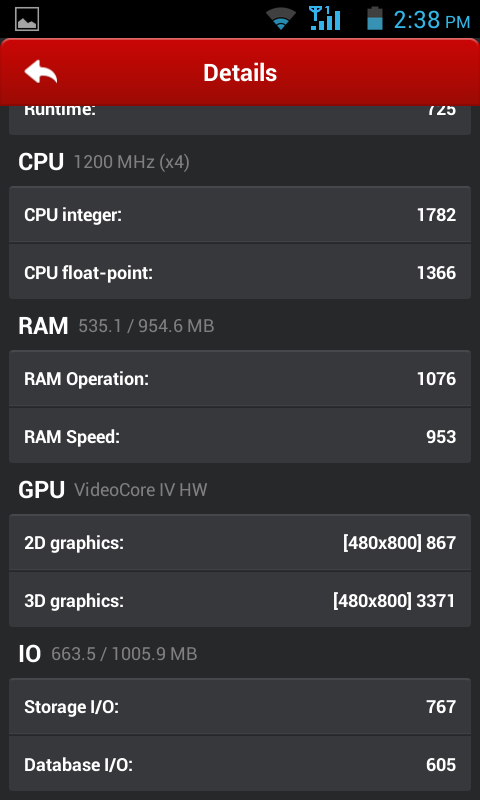 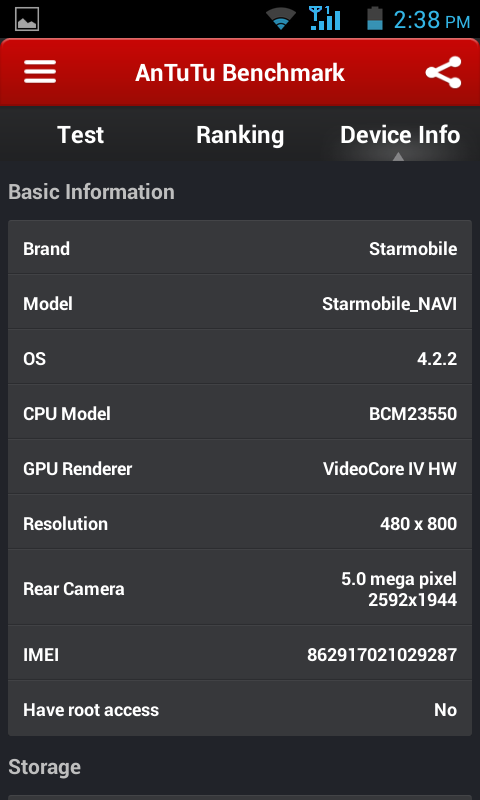 One of the features I was willing to compromise is the camera. Fortunately, it comes with a 5MP camera and for the most part, photo quality is quite acceptable as long as you use it in good lighting conditions. While it may not have the fastest or most accurate auto focus, it will do for casual shots and good enough for posting on favorite social network. It also records video at 720p. I'll post some some shots below. 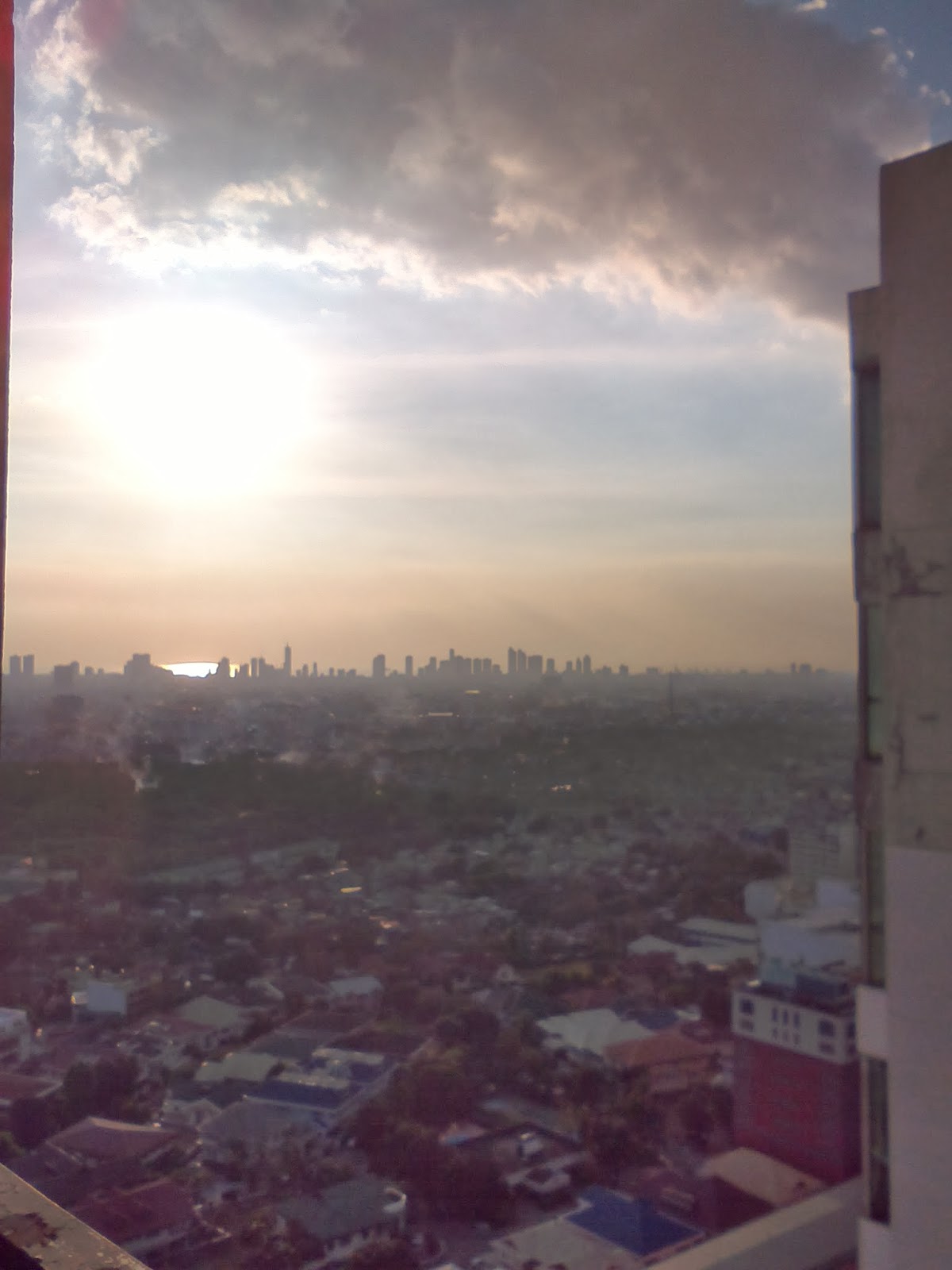 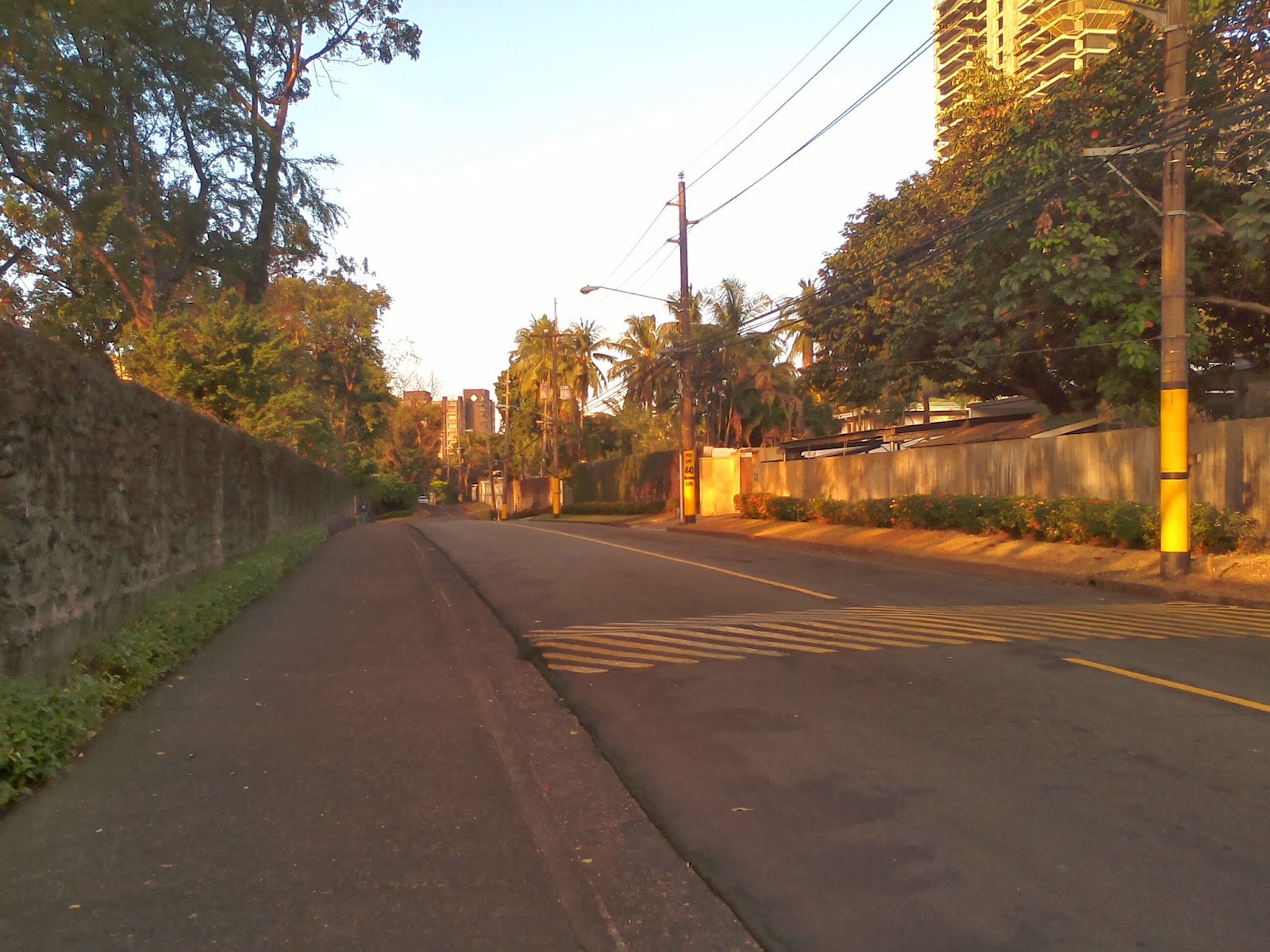 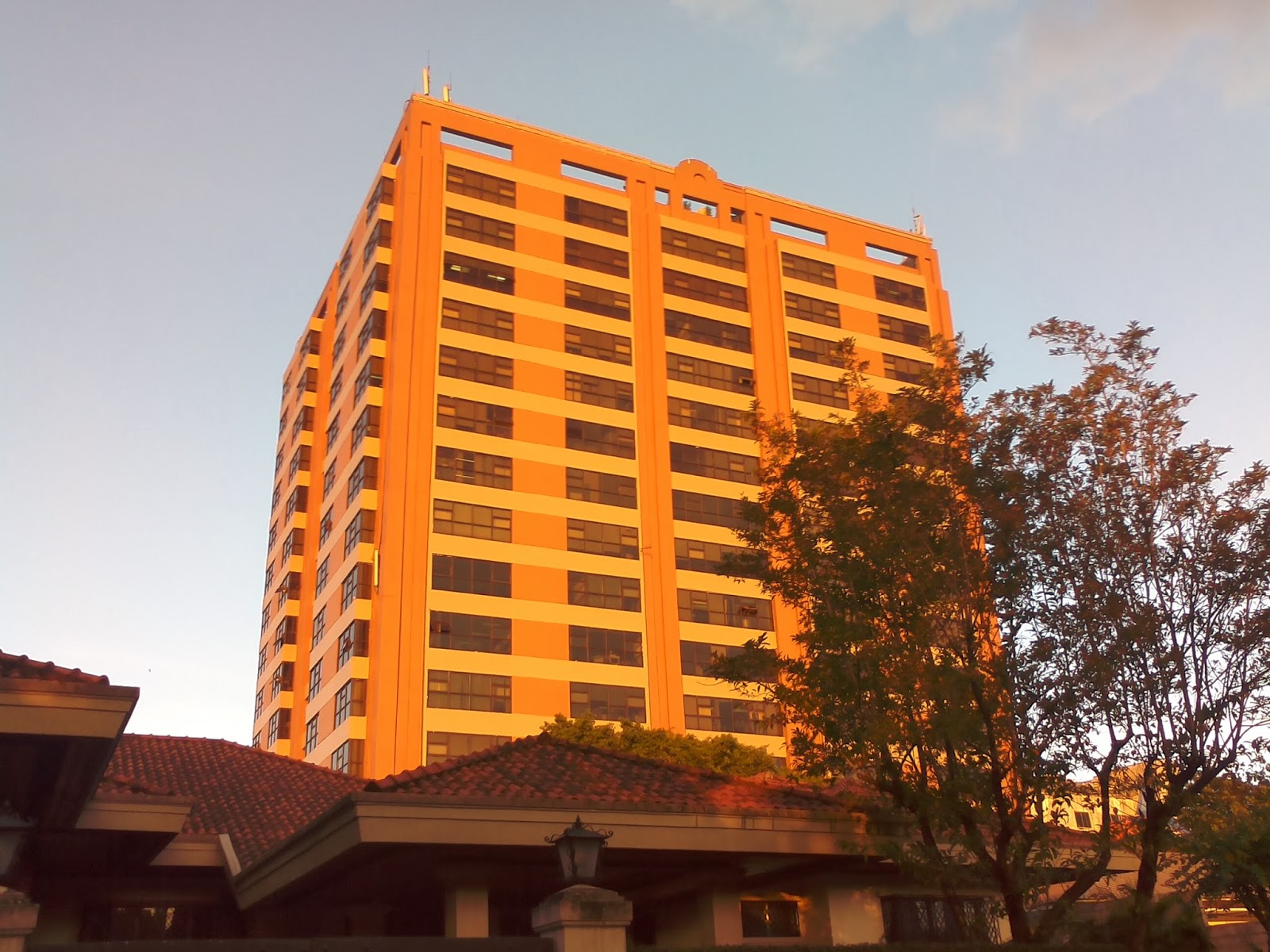 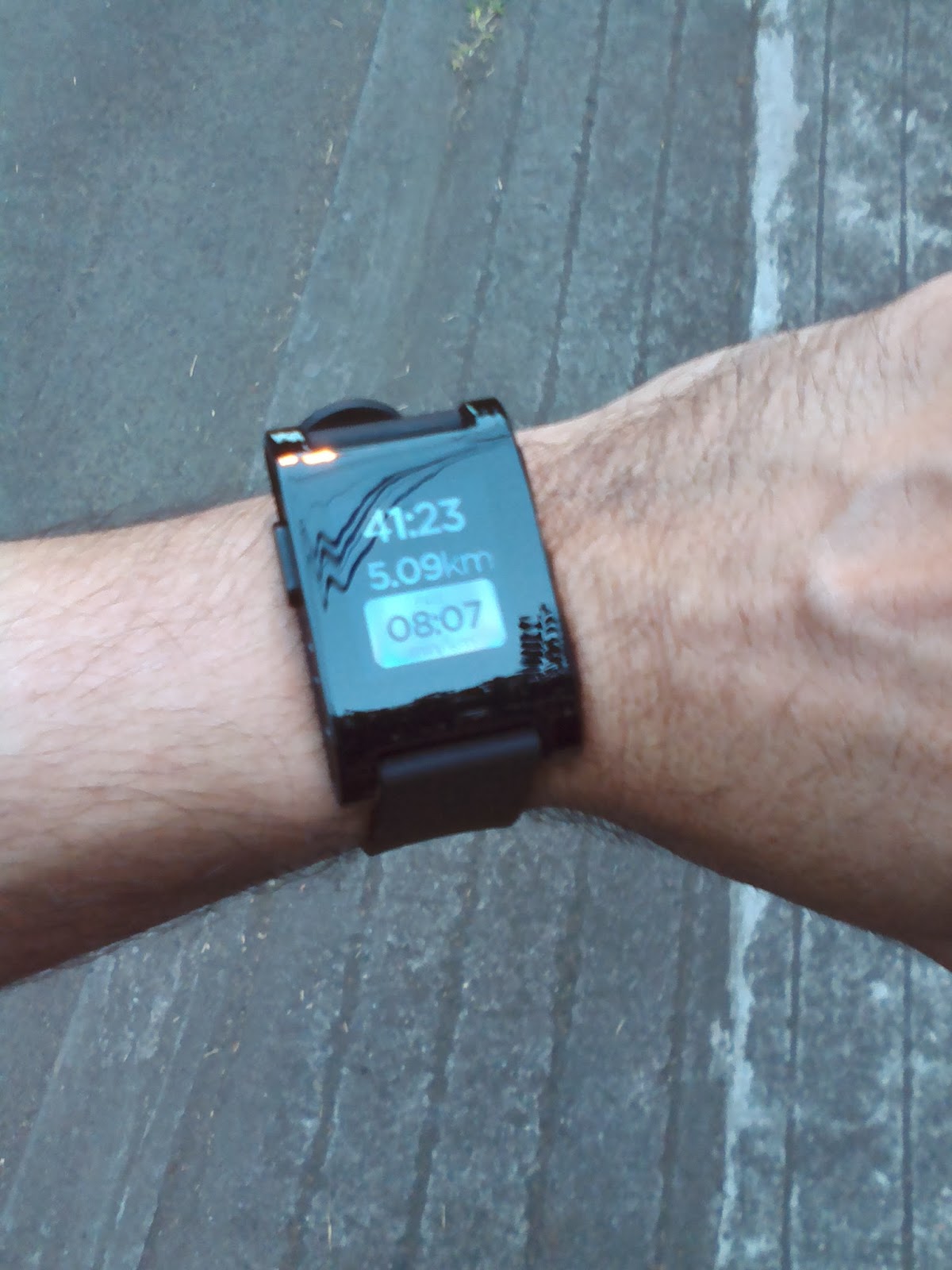 One of the selling points of this phone is its GLONASS support. Hence the name NAVI.  I placed it on the dashboard of my car and I was able to get a GPS lock in just a few seconds which is faster then most other phones I've used. It also has Bluetooth 4 and HSPA+ so it works pretty well as a mobile hotspot too. Dual SIM management is pretty standard, although it does not have contact binding, it does allow you to choose which SIM will have the 3G connection. It also has a dual SIM Smart On mode. 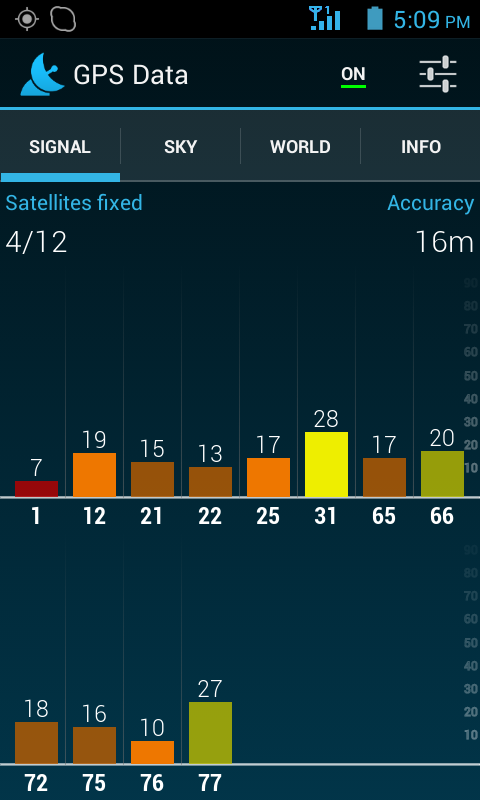 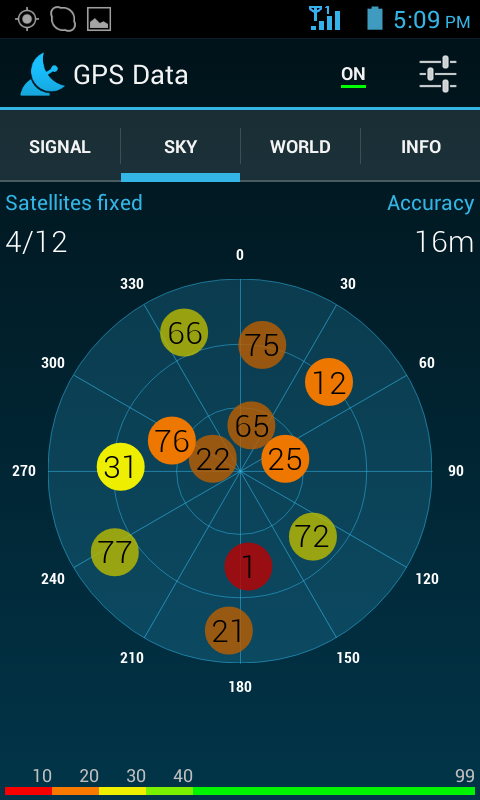 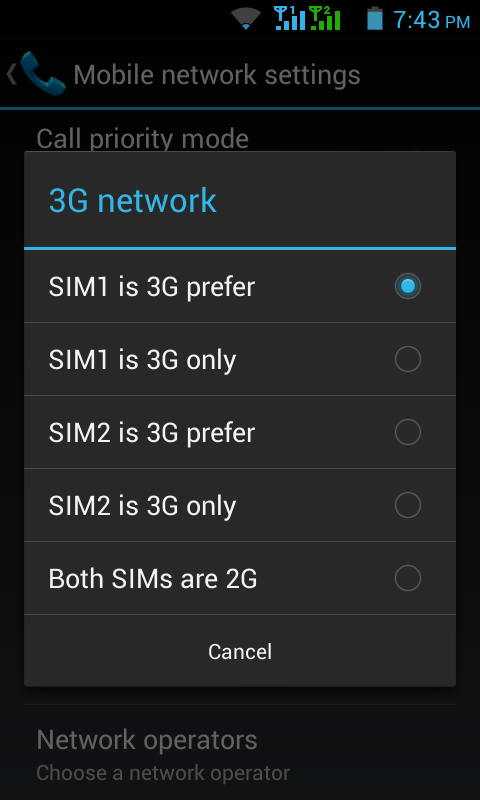 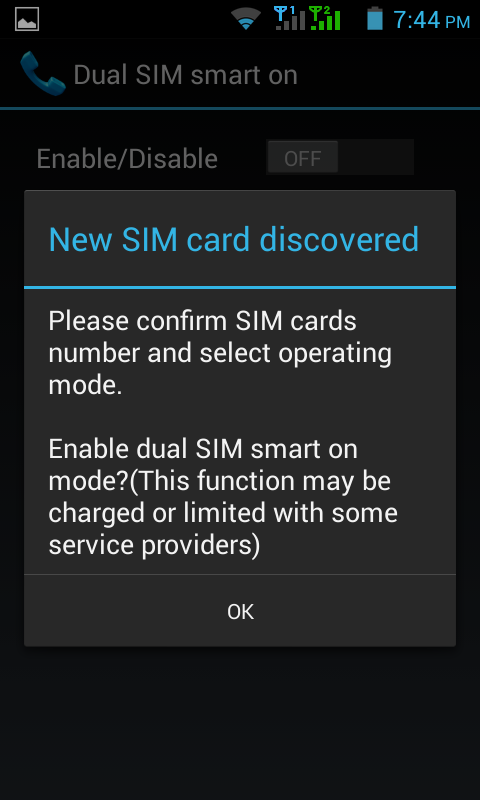 Like I mentioned at the beginning of this review, when choosing a budget phone there are bound to be some compromises. For the Navi, it seems to be the screen and the battery. The battery can easily be fixed by a power bank but screen is something you will have to live with. Since it is marketed as a “Navigating” device with GLONASS, I wish Starmobile put a better screen on it. However, for the quad-core, 1GB RAM, HSPA+ and GLONASS alone, this is still a great buy and one that you should really consider if this is within your budget.