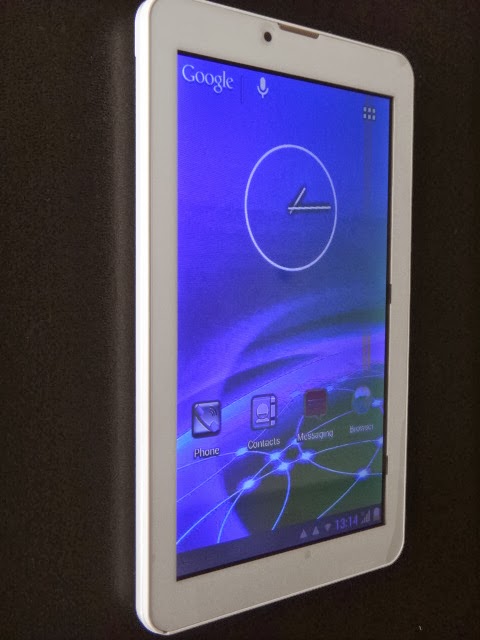 As I mentioned in my preview and unboxing, the Phoenix+ was the very first SKK product that I reviewed. While I found the design a bit dated, they got some of the design elements from their Cyclops 2 which is a good thing as it now has a slimmer profile and better quality plastic casing. Let's run down the specs.

Specs (as listed on the box):

In terms of processor speed, the specs are almost the same as the Phoenix Tab+. The Tab3+ uses a MT6572 processor (vs 6582 of the Tab+)   which probably accounts for the lower Antutu benchmark scores. However, navigating around the device is still quite fluid and snappy even with a slightly skinned version of Android 4.2.2. There are just a few subtle differences in the skin-like icons and notification access from the bottom rather than the top. Overall, it's not that intrusive and does not seem to impact performance that much. I did my usual apps and games test. Temple Run and Fast Racing had no problems at all. Just stick to simple and casual games and apps and you should be fine. The screen is still the same as the Tab+ (800x480). It's very reflective with not so good viewing angles. Best to use it indoors and is definitely not IPS. But at this price, it is to be expected. This tablet is a dual-SIM device but no 3G. Access to the SIM and microSD is a latch near the camera and the SIM cards go on top of each other. Dual SIM management is the usual SKK implementation. 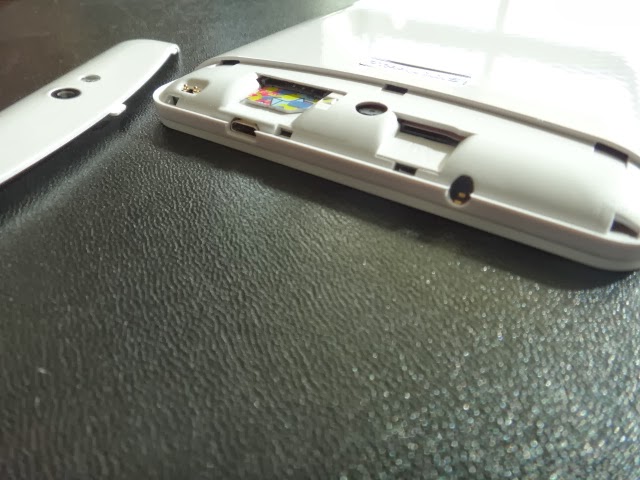 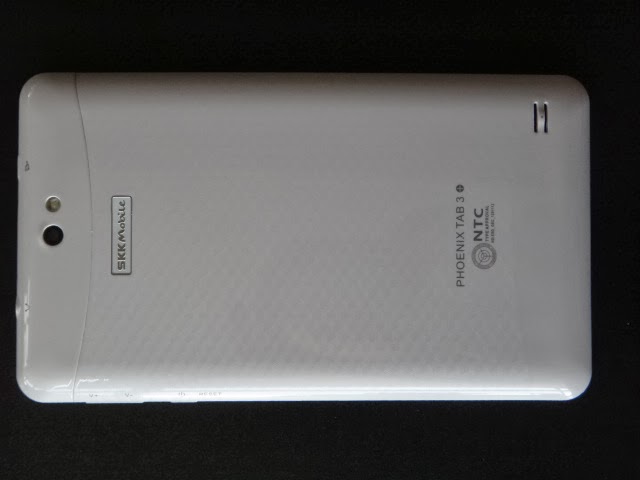 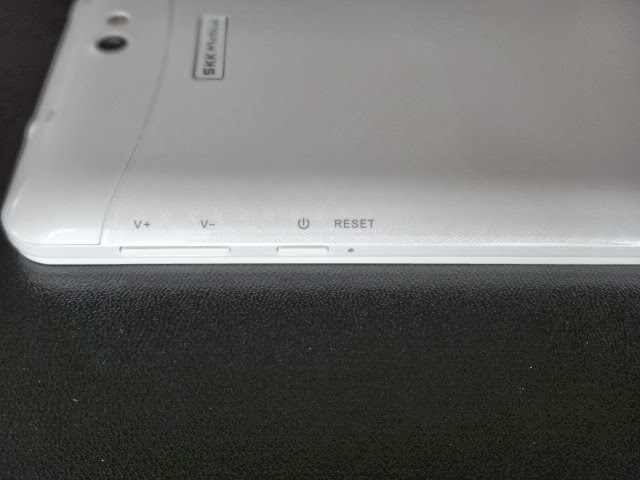 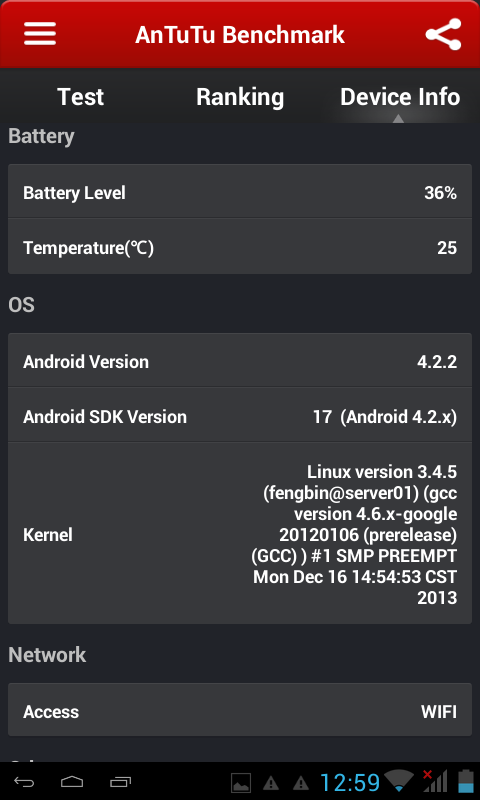 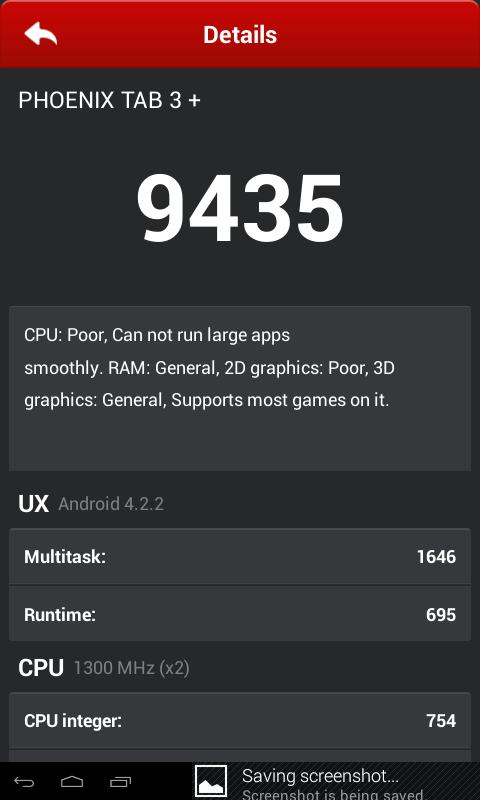 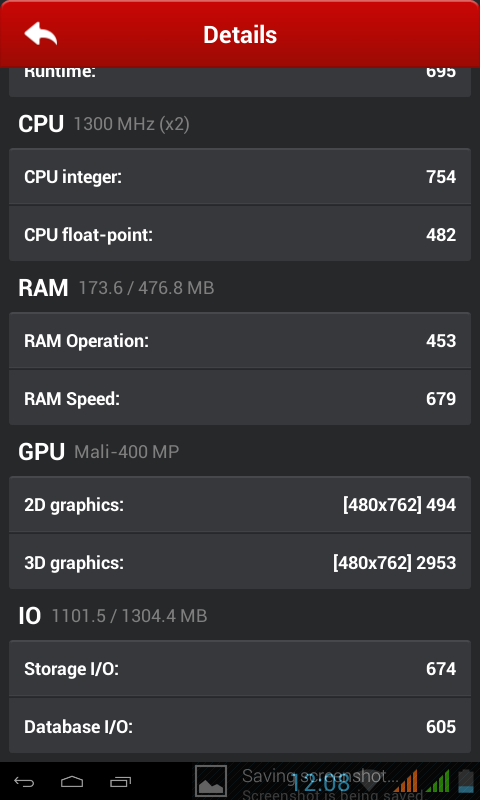 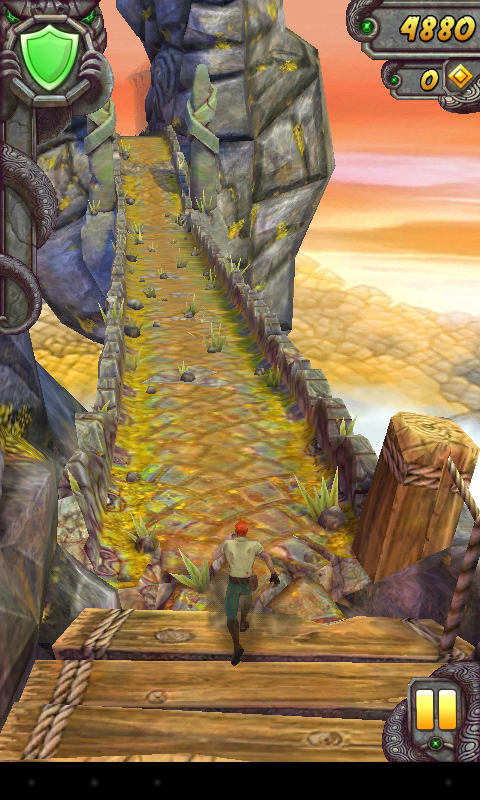 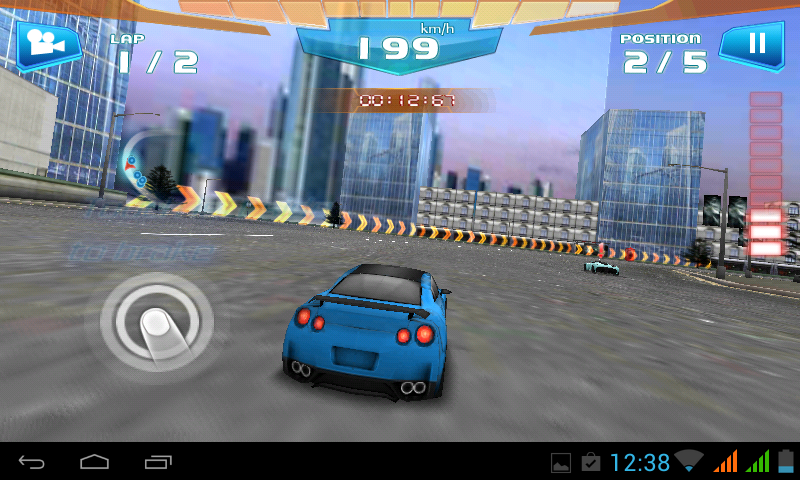 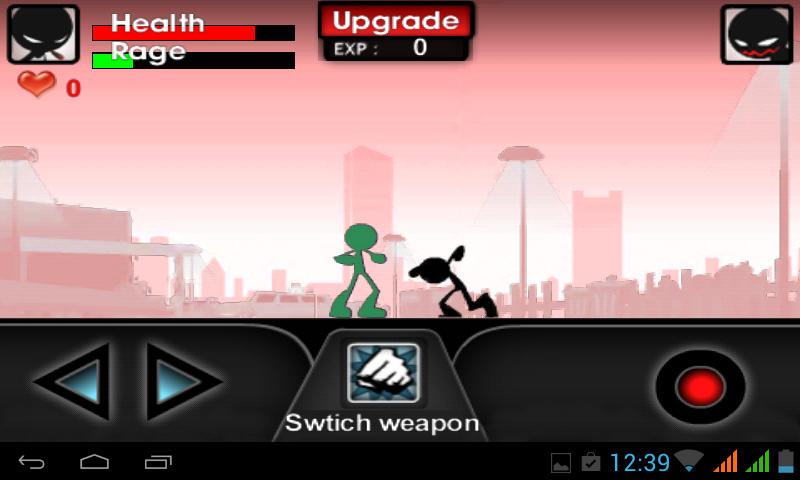 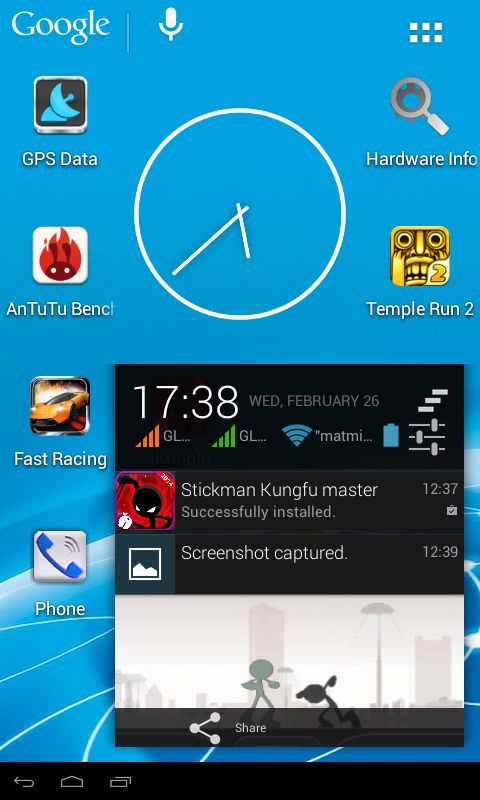 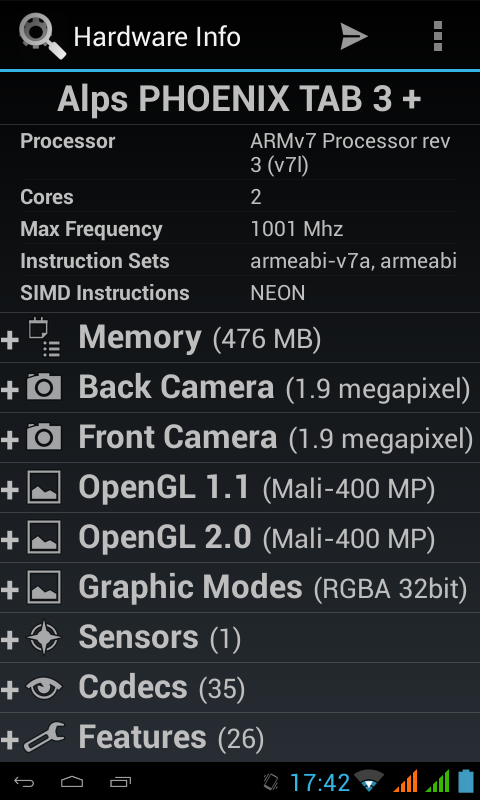 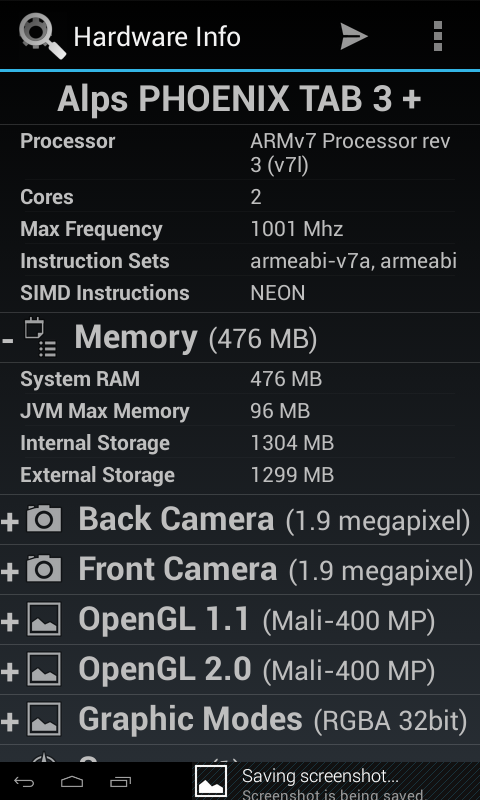 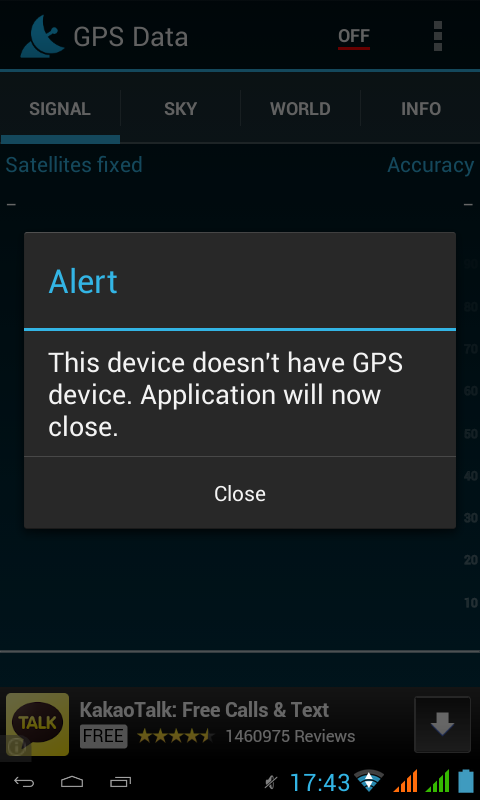 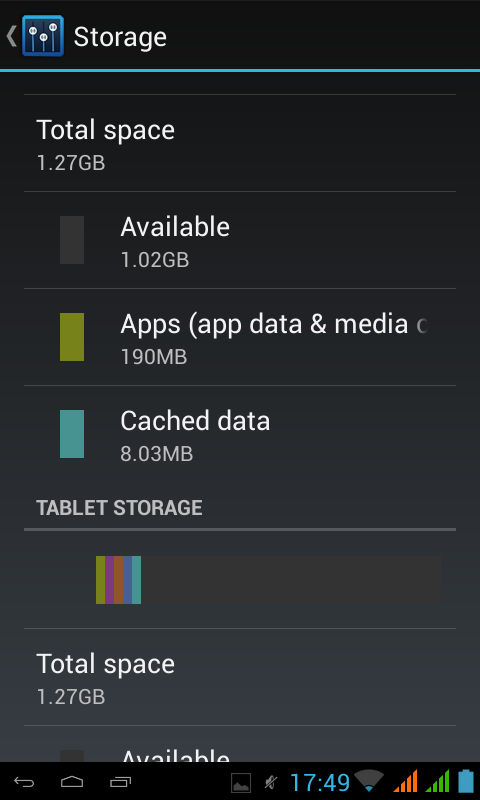 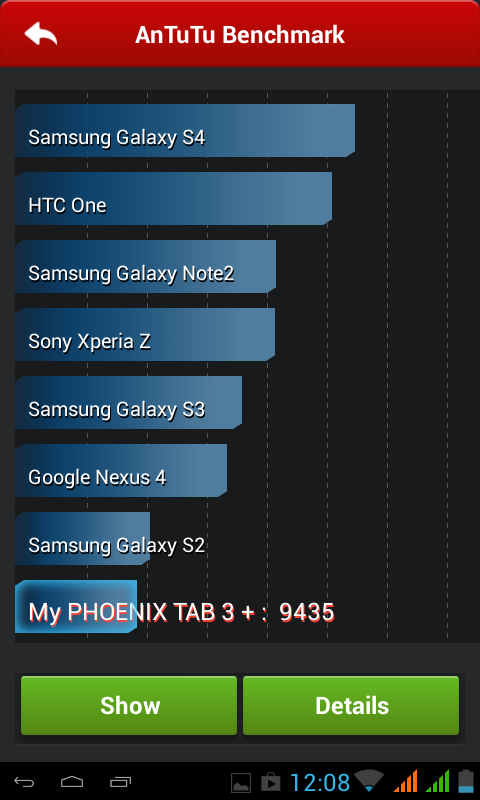 One puzzling spec change is the use of a 2MP camera rather than a 5MP camera. I'll just post photos and you be the judge. 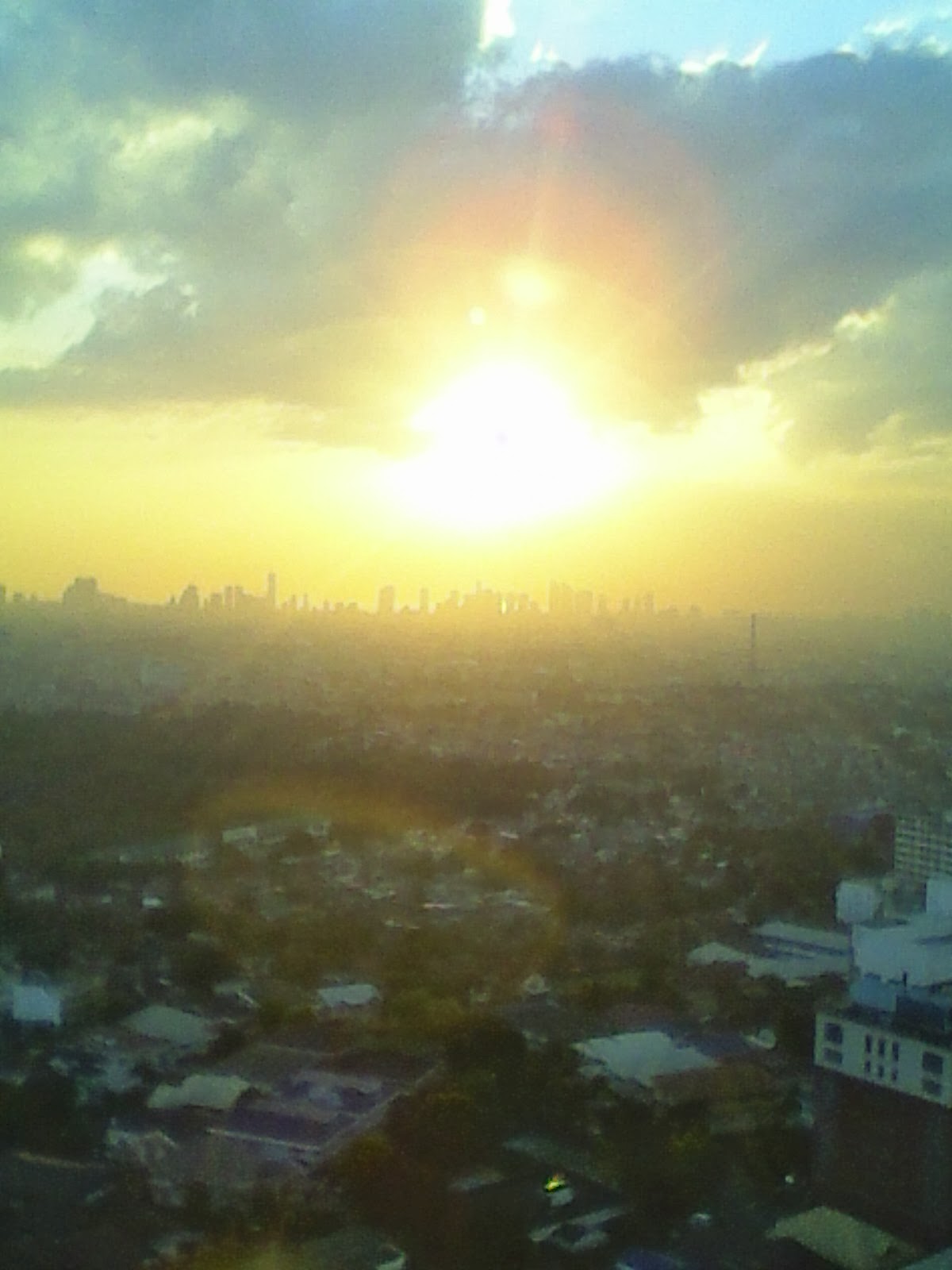 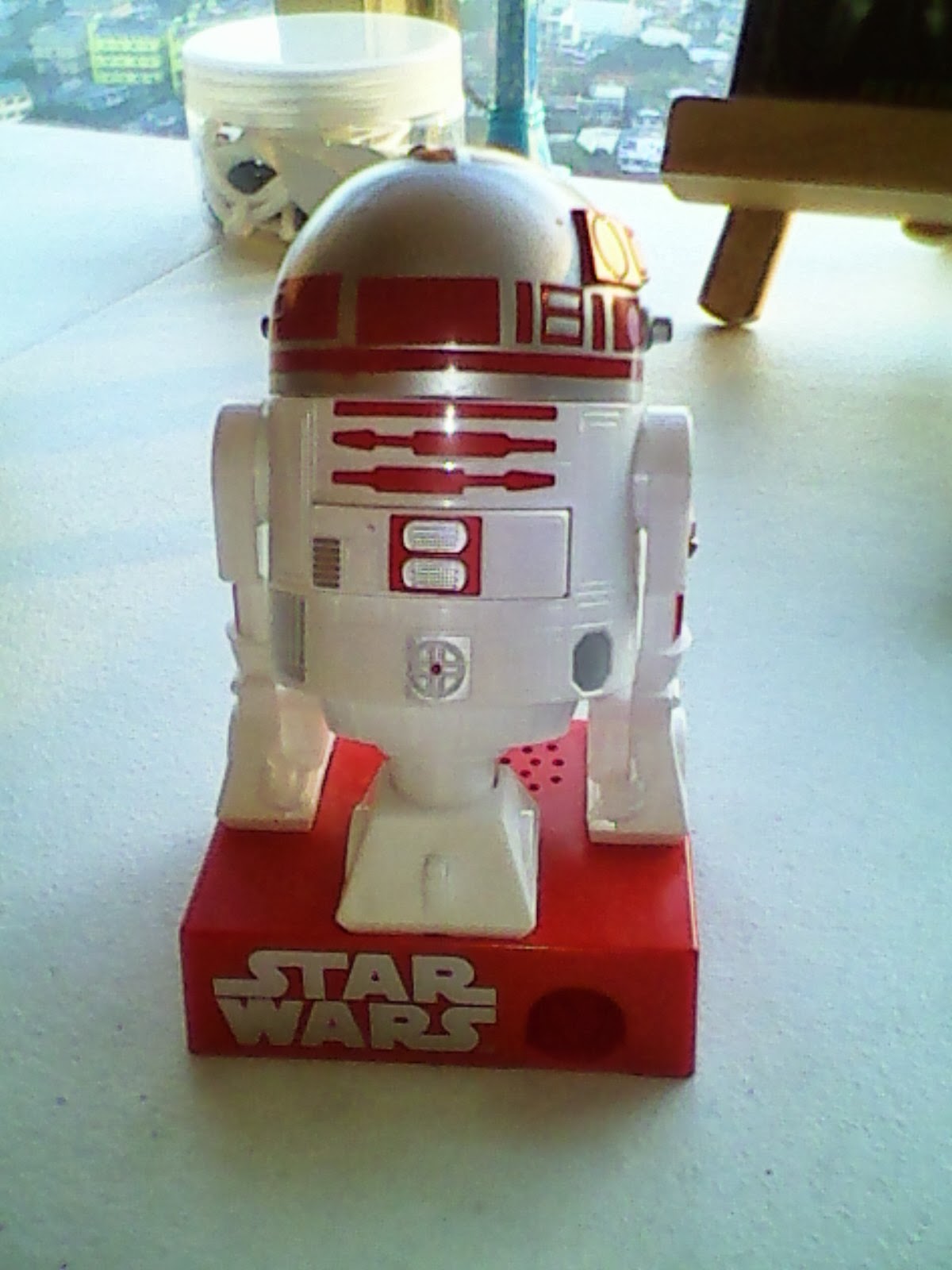 My conclusion here is almost the same as that of the Glimpse 3G. Camera and processor speed notwithstanding, you still do get a lot of tech for your money. While you do lose on the TV, GPS and Bluetooth, the obvious improvement is the design and build quality over the previous model.

After reviewing this unit I did a full factory reset and noticed a change to a more stock version on Android. Since this was a demo unit some stuff could have been pre-installed.