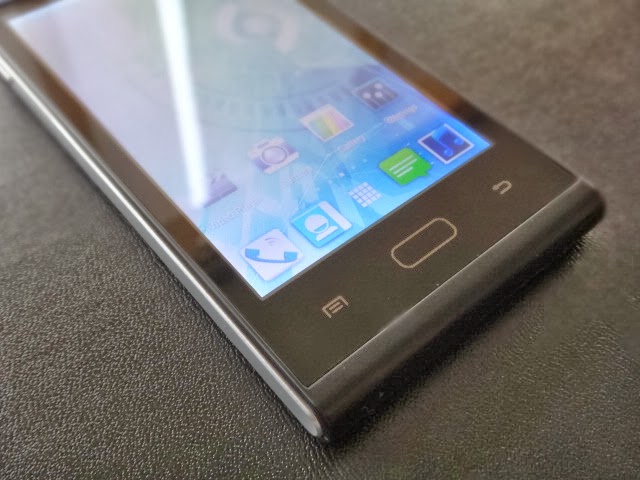 Before I begin this review, I just want to mention that Techamuna.com is now 2 years old. As part of the celebration, I'll be giving away this Glimpse 3G. I will be posting the mechanics on how you can join and win this phone at the end of this review.

As I mentioned in my preview and unboxing, this is the first SKK phone I get to review. Although the other tablets I’ve covered can also be used as a phone too. I also mentioned that I really like the design of this phone. To me, it looks like a cross between an iPhone 4 and 5, which is not a bad thing. Obviously, you can’t have the same Apple build quality on a sub Php 3,000 phone but to honest, it's definitely not bad. Everything seems well put together without any gaps. There are three capacitive buttons in front and while the home button looks like something you could press, it's also capacitive. It comes in three colors: Black, White, Royal Blue and Pink. 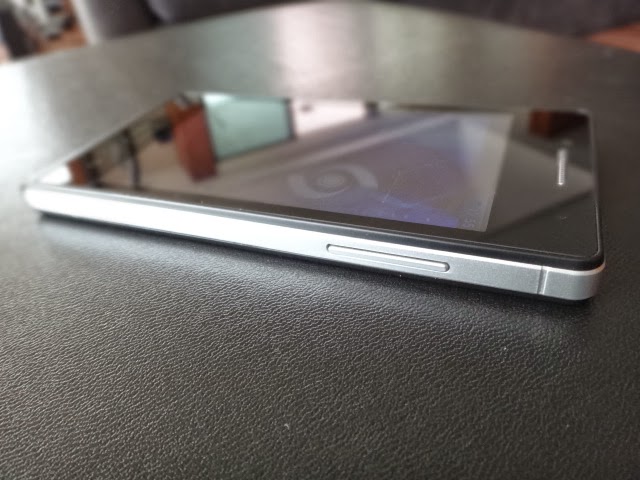 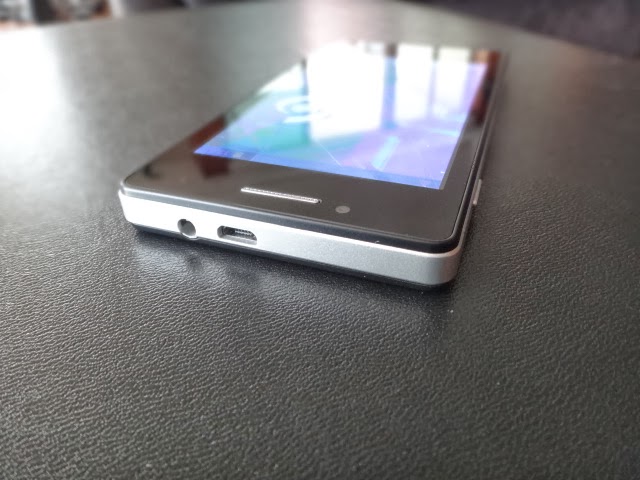 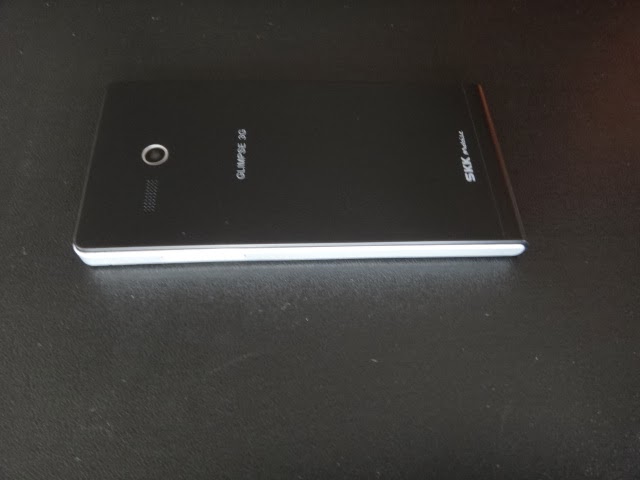 In my previous review of SKK products I mentioned that I was glad they used an almost stock version of Android. This time however, they decided to put their own skin on it. Thankfully, it doesn't seem to interfere with the performance of the phone. Navigating and swiping is pretty snappy. One of the advantages of Android is that you can simply put a different skin or launcher on it. I did my usual app and games test and had no problems with casual games like Clumpsy Bird, Robocop and Death Moto. Shadow Gun took a while to load but was still playable. I'll post some benchmark scores and phone information for those who are interested. But over all, for casual everyday use you should have no problems with this phone. The screen is a 4" WVGA display with pretty decent pixel density and color reproduction. Side viewing angles are pretty good but vertical angles are not. Using the phone vertically is no problem but in landscape mode, you have to find the proper angle to get a clear view. I had a similar experience with the Starmobile Navi. I suspect that most phones in this price range will have the same screen problems. Hopefully, IPS screens will go down in price so we can get them in budget phones soon. Battery life is also pretty good and I was able to make it through a whole day of light to moderate use. The dual-sim implementation is also pretty good with contact binding and being able to choose which SIM will use 3G is also very convenient. 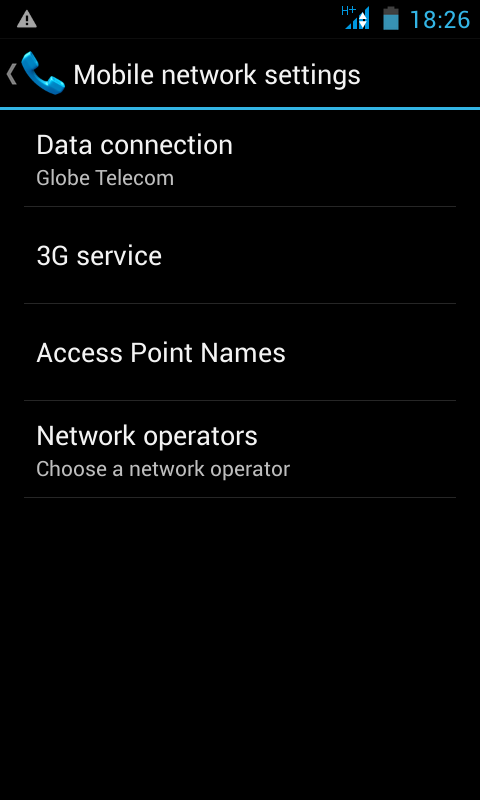 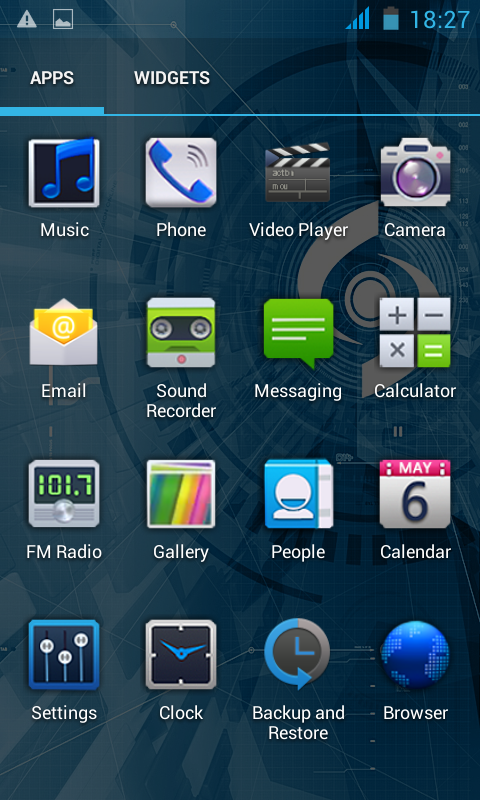 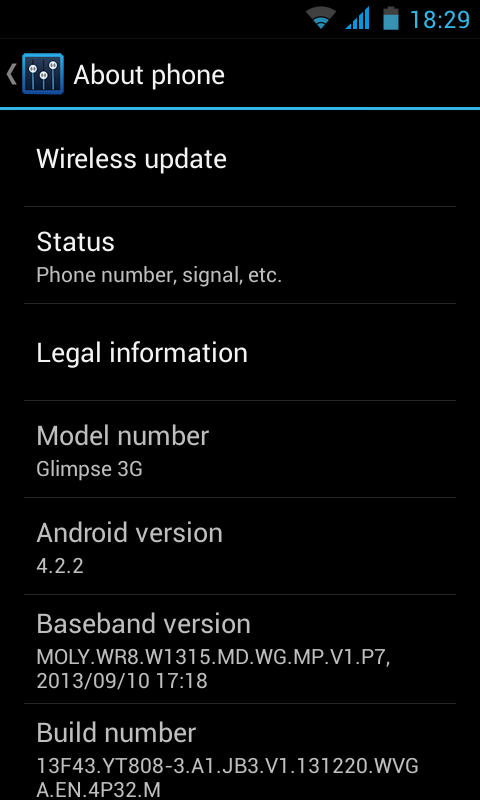 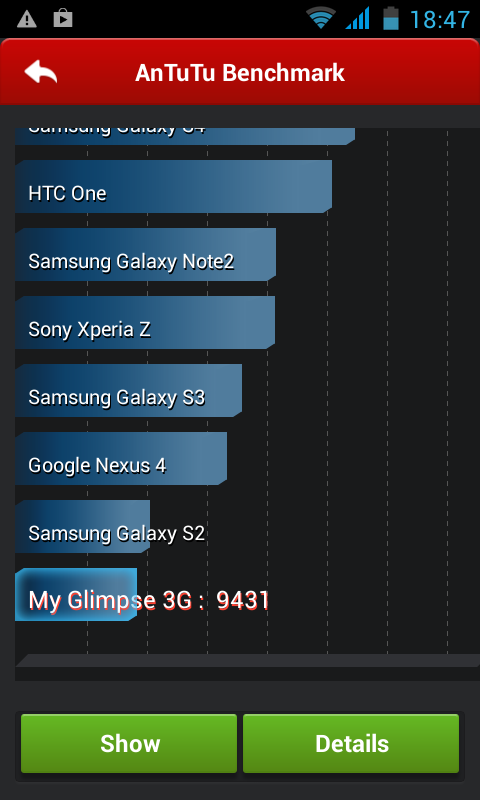 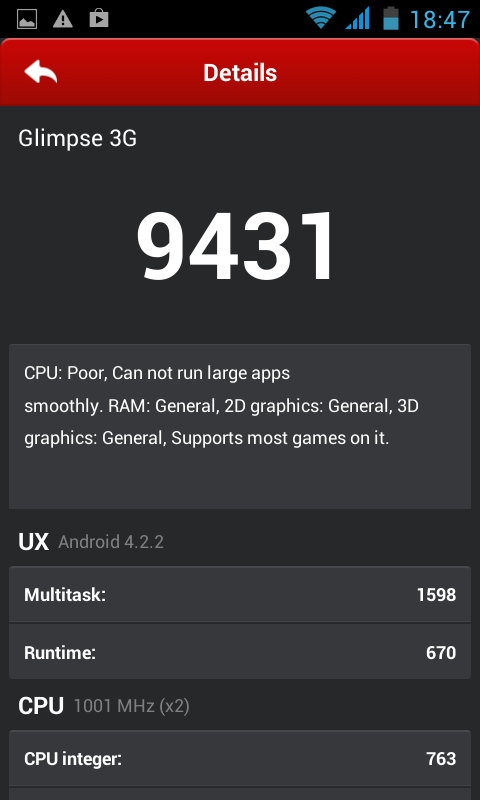 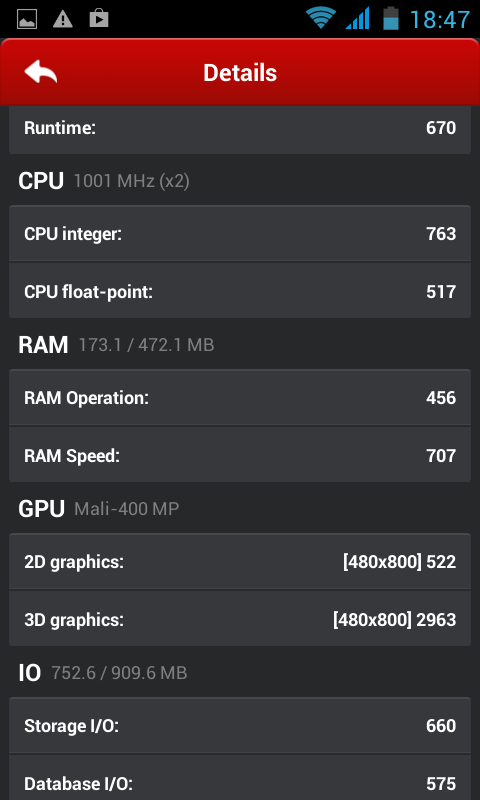 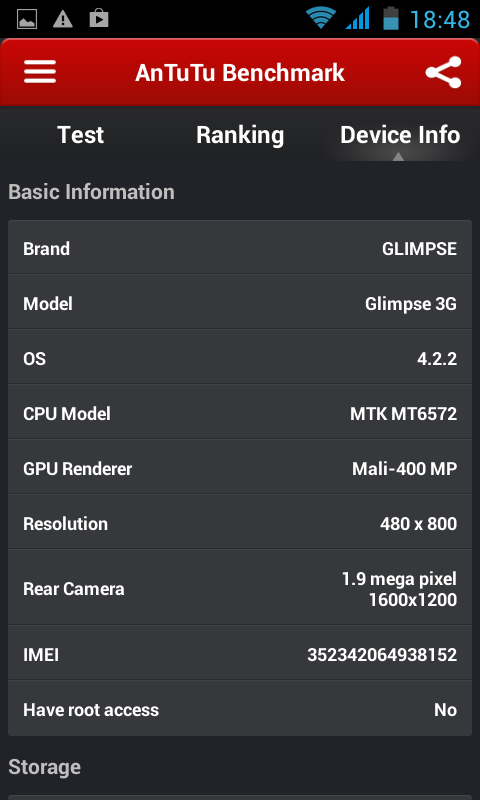 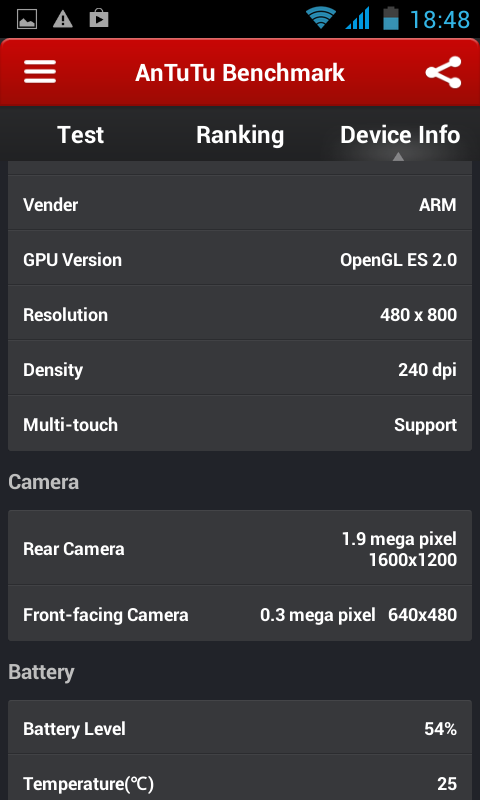 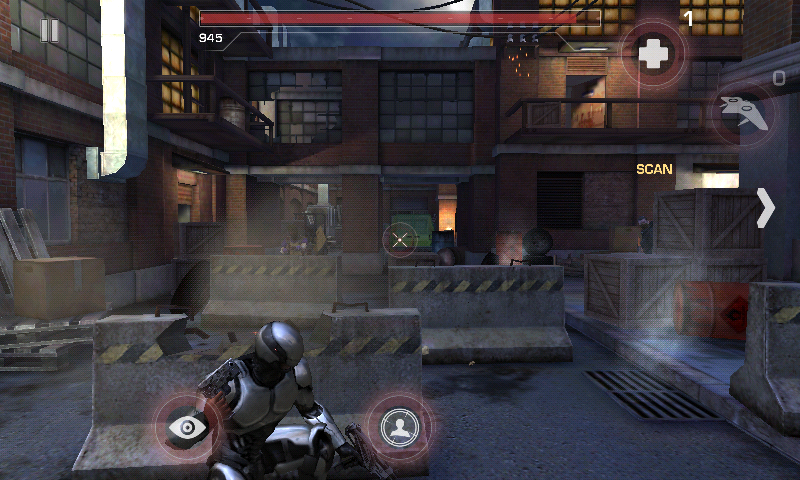 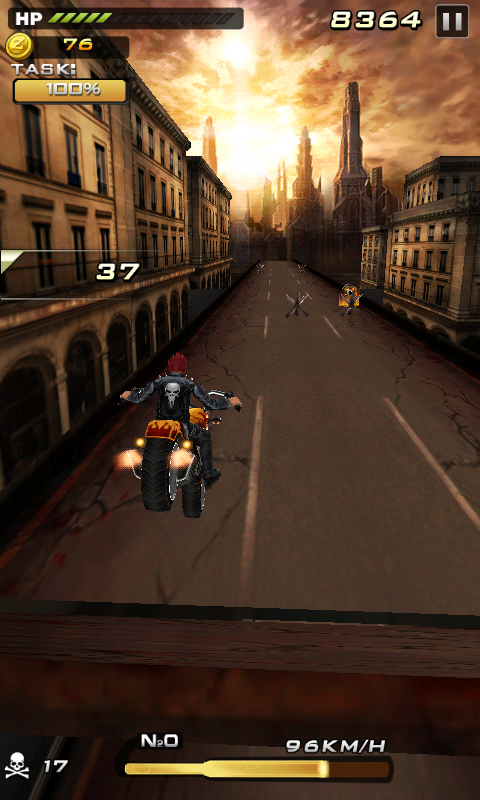 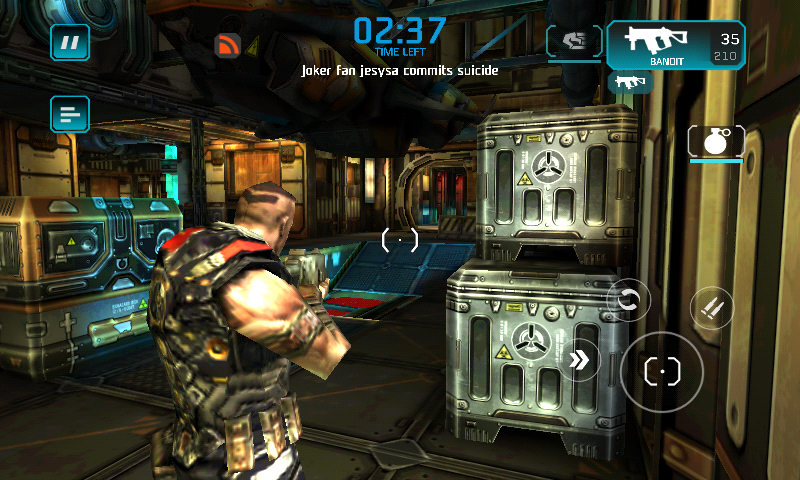 The camera falls short of expectations. Having a 2MP in 2014 seems very outdated so don't expect much. I'll post some photos and see for yourself. 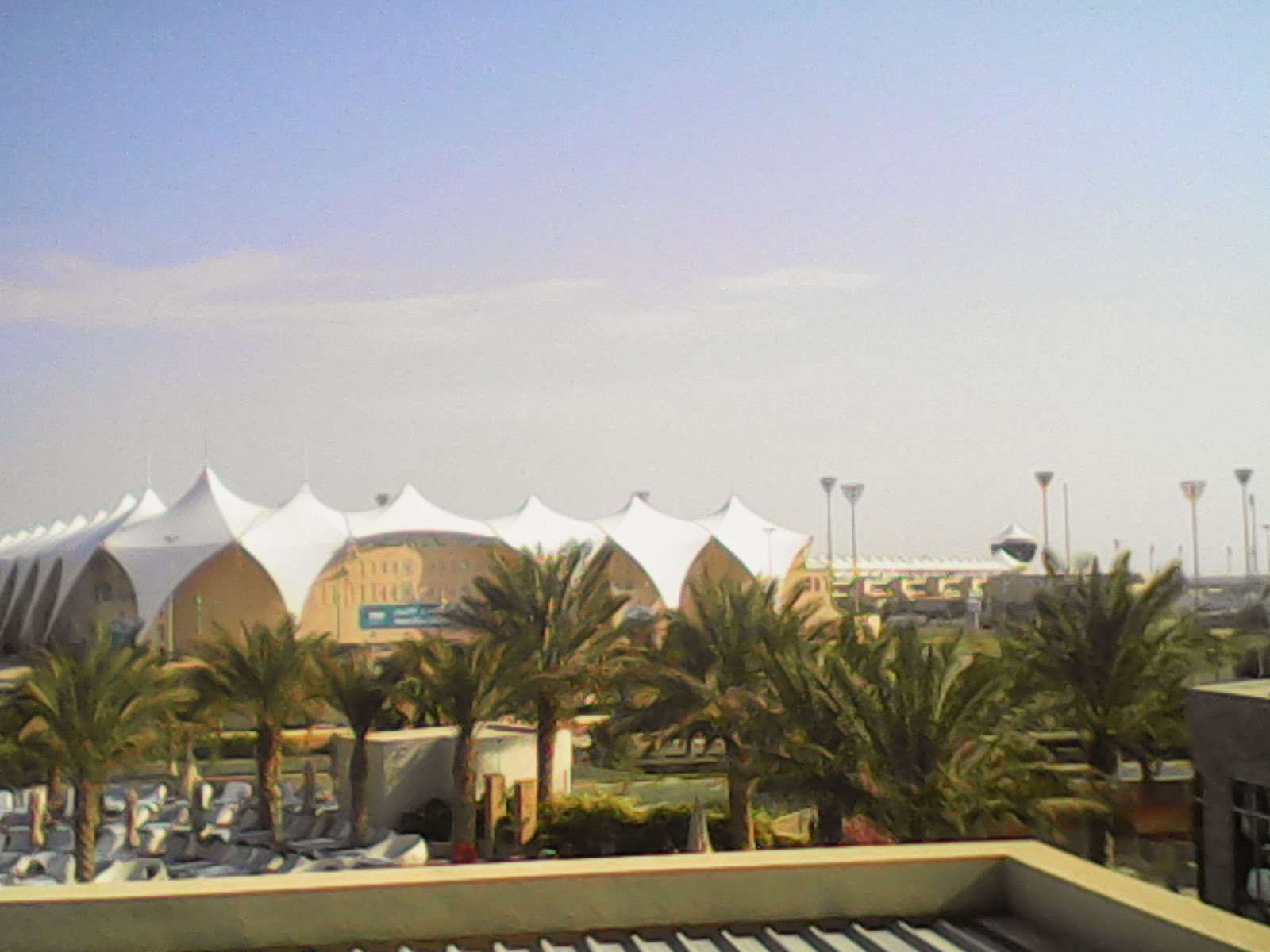 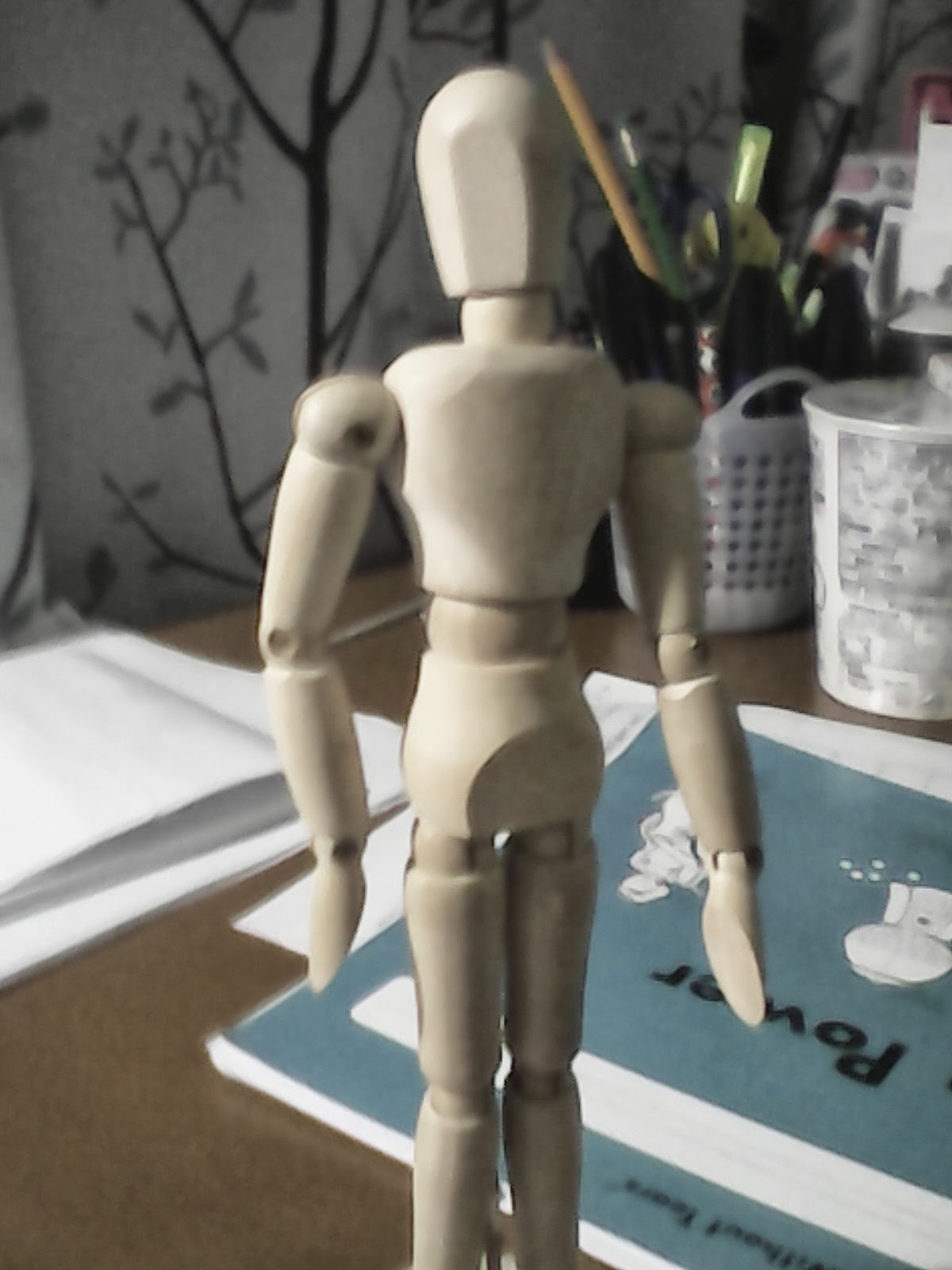 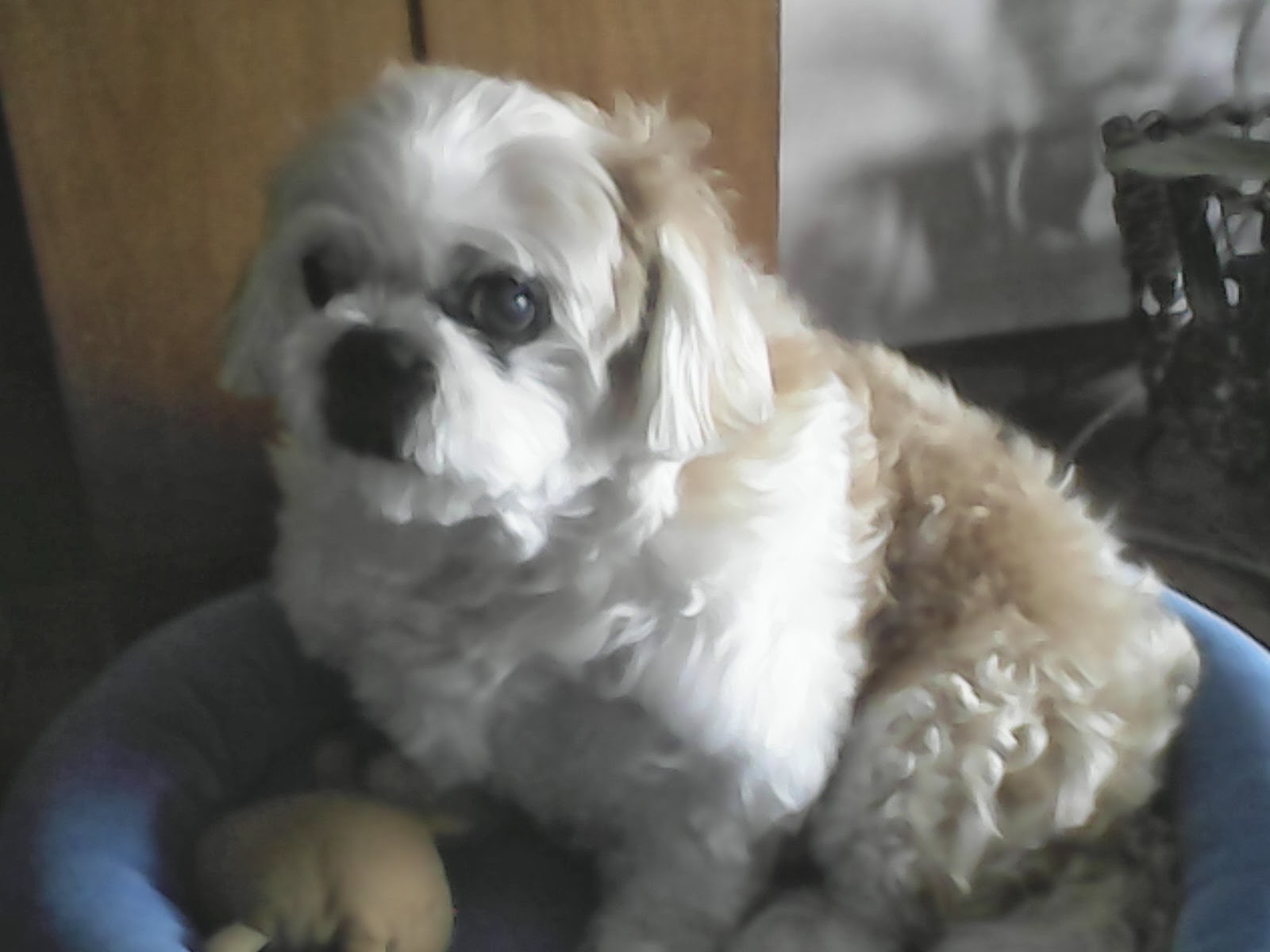 Verdict
If you are on a budget and need a nice looking smartphone I have to say I really liked this phone. Camera notwithstanding, you do get all the expected goodies in a modern smartphone like WiFi, Bluetooth, GPS, Dual SIM, 3G and Android 4.2.2.

Here are the mechanics for the Glimpse 3G giveaway contest. It's very simple and I will keep it open for 1 month. The winner will be announced on the 3rd week of March. I will use a random number generator app to choose the winner. All you have to do is post a comment, only one entry per person. As long as you follow the rules you can get yourself an (almost) new phone.


Contest is open to everyone as long as delivery address is in the Philippines and serviced by LBC.

It's that easy! Good luck to everyone!

UPDATE: Contest has ended March 24, 2014 at 9:50AM. Thank you to everyone. Winner will be announced shortly.