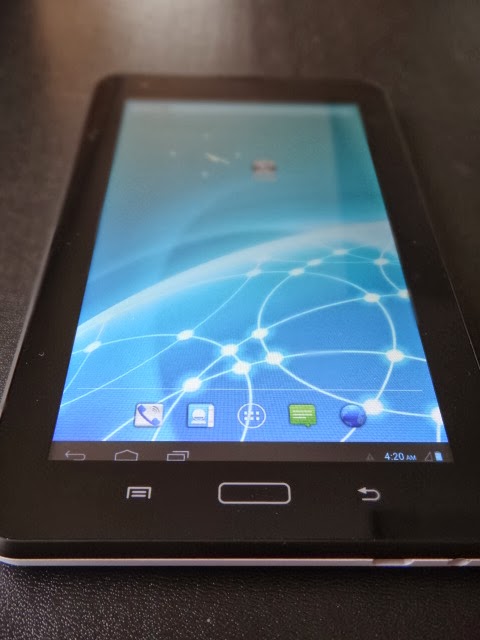 My initial preview and unboxing of this device was quite promising. The plastic material used on the casing was very similar to the faux leather of my Note 3 except with a hard rather then a soft touch finish. Nevertheless, it’s still better than the competition and it does a good  job in repelling fingerprints. I have the white one but I suspect that the black version will look better. Let’s list down the specs and see what has changed from the Cyclops 2. 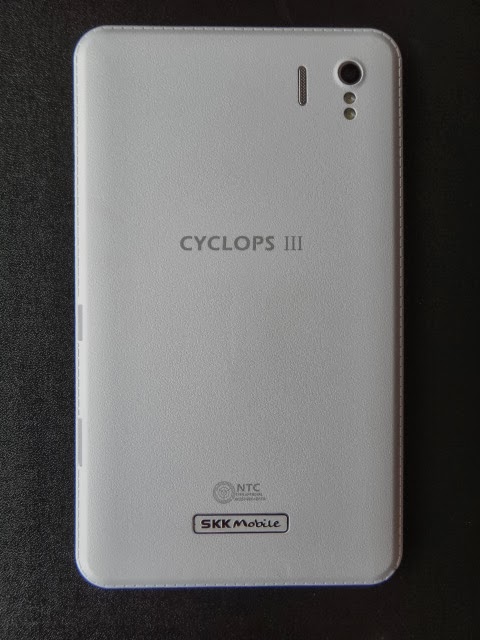 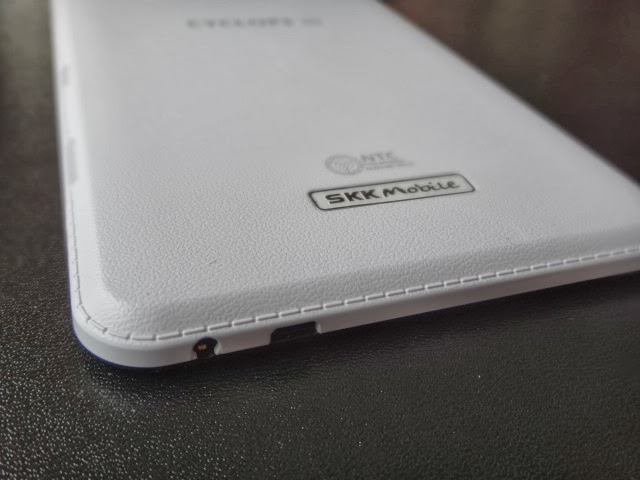 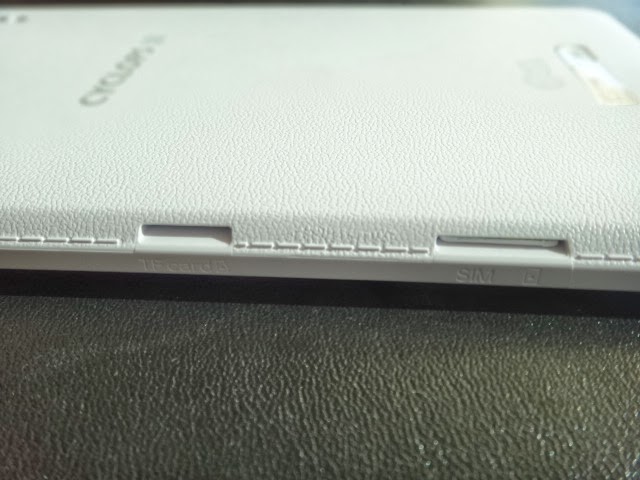 Very similar to my experience with the Phoenix Tab 3+, the specs of the Cyclops 3 seems to be lower than that of the Cyclops 2. For instance, the processor is a MT6572 (vs  MT6582 ) with a slightly lower clock speed. However, navigating around the device was still quite snappy. I loaded up some games and apps and for the most part, everything worked well. As usual with a dual-core and 512MB RAM, just keep it simple and you should be fine. Some games like Robocop took a while to load but was still very much playable. I’ll post some screen shots of the benchmarks, phone info, etc. below. Again, just like my previous reviews, instead of stock Android, SKK loaded a slightly modified skin on it but it does not seem to impact performance that much. Notification and settings access is from below rather than from above like the previous models.  One puzzling spec change aside from the camera which we will get into later is the removal of the dual SIM capabilities and instead just your standard single SIM. Thankfully it’s 3G and you still get the TV, GPS and Bluetooth 4.0. The screen resolution has also been reduced but to be honest I didn’t notice it right away . It’s still not IPS so you will get a narrow viewing angle and it would be best to keep it indoor and away from direct lighting. Battery life was pretty good although during my testing I used it more as a WiFi tablet so your results may vary. I suspect if you use 3G you will take a hit on battery life. 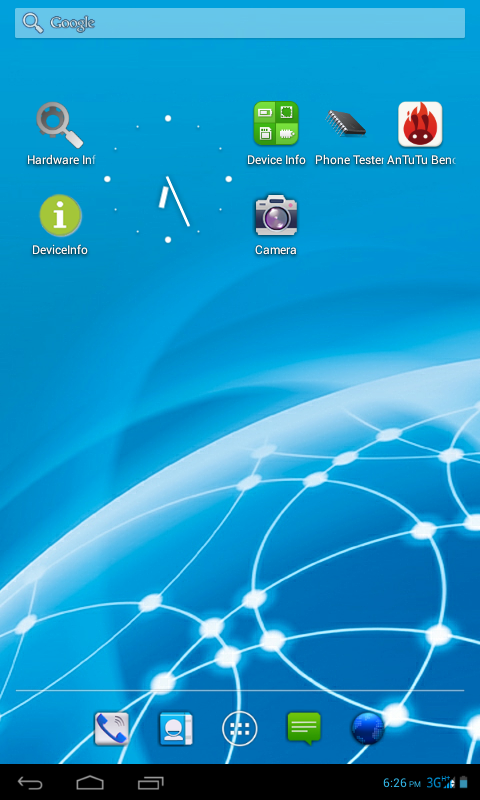 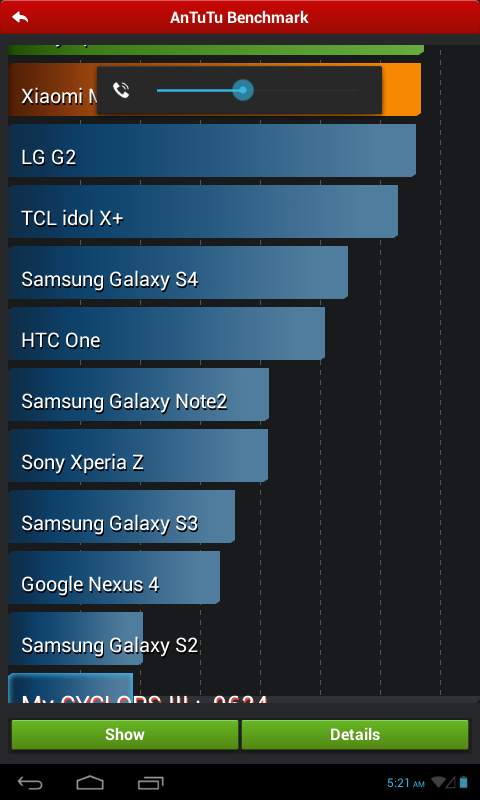 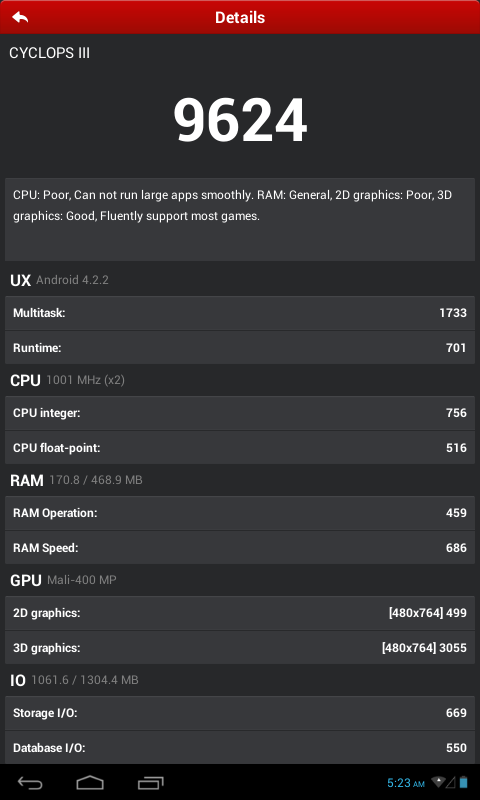 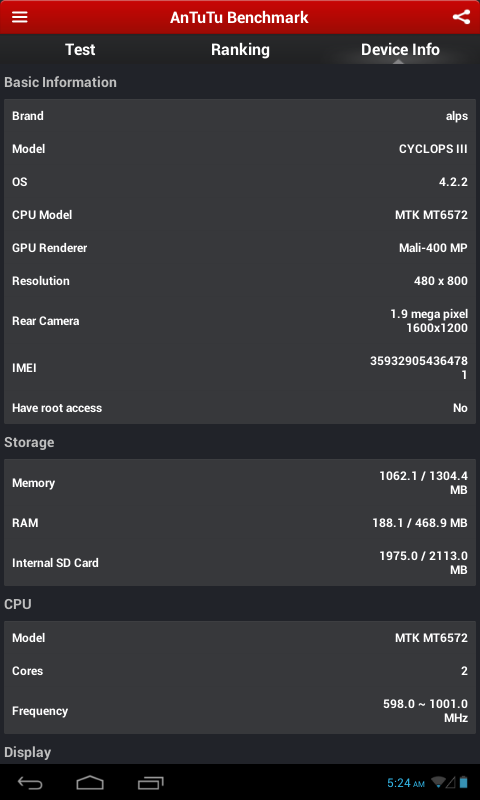 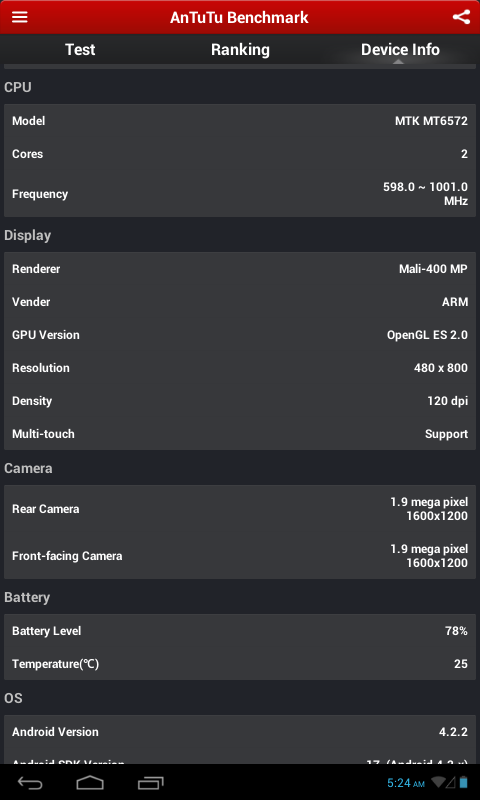 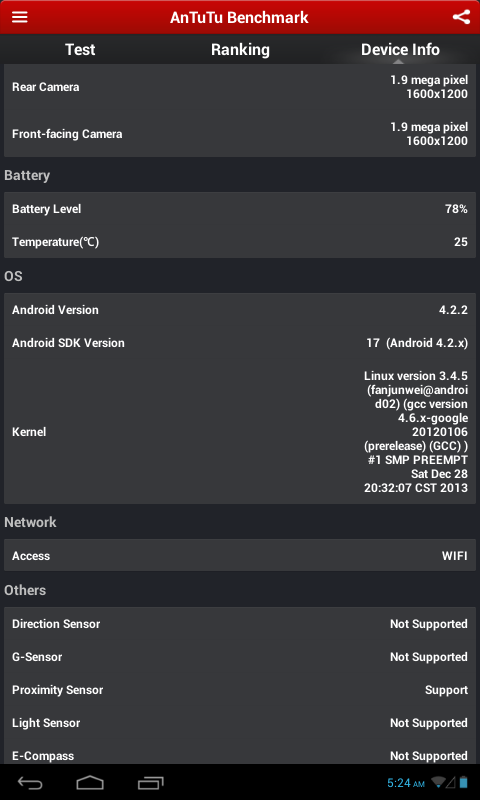 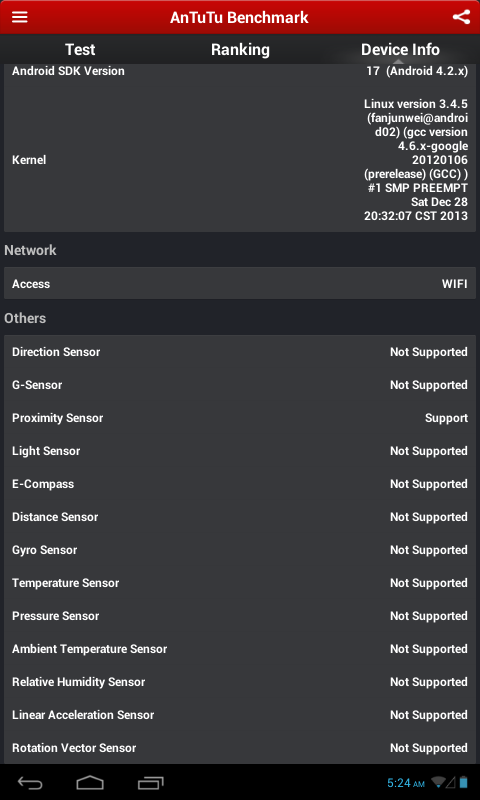 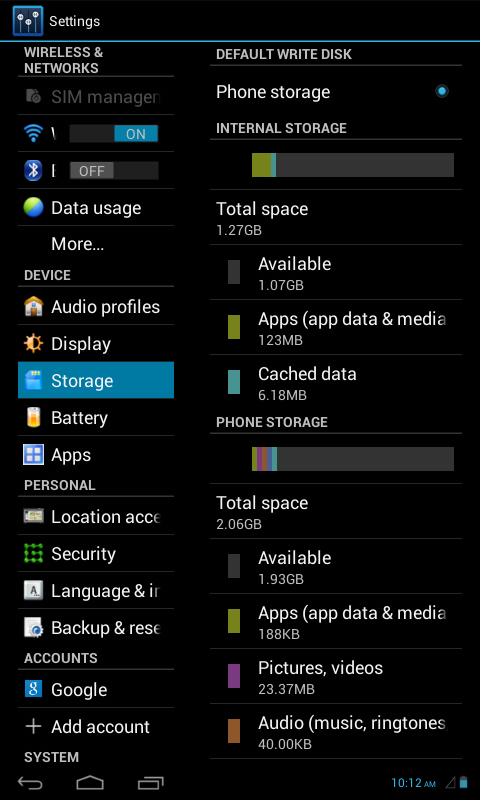 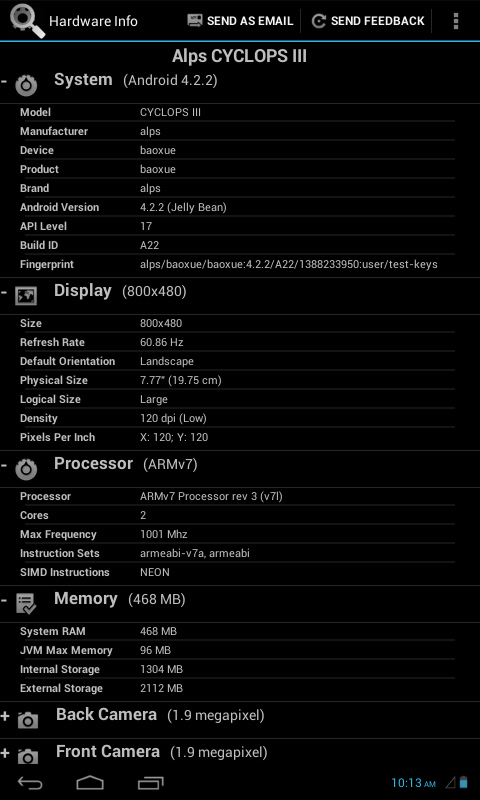 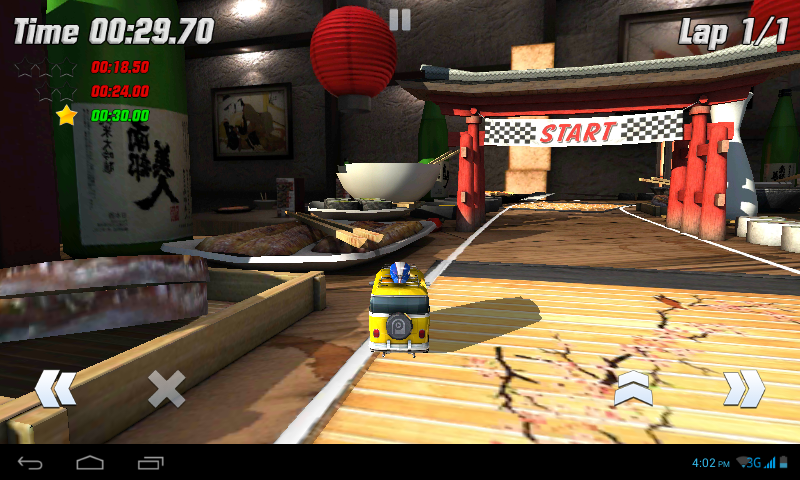 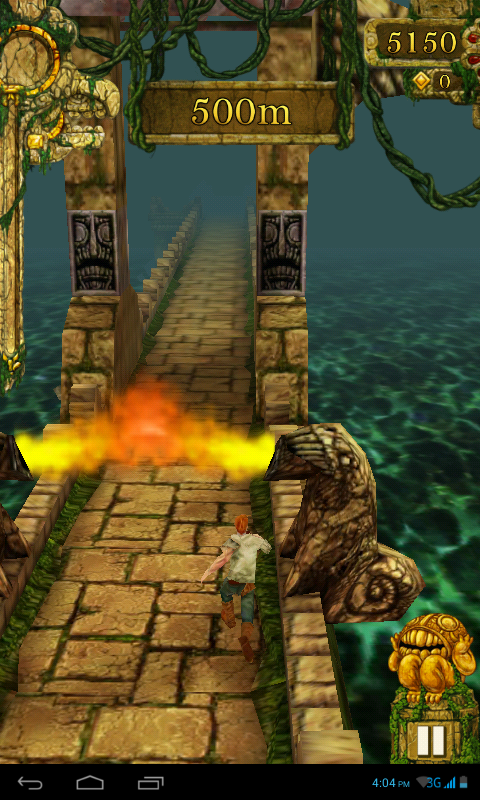 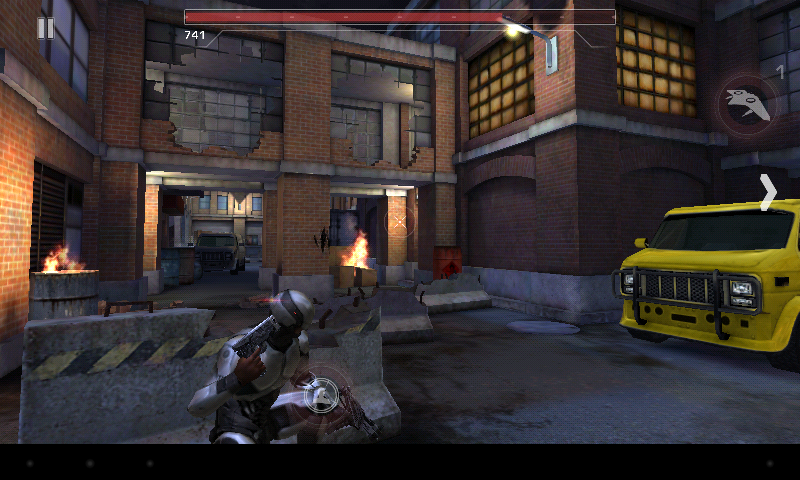 Another puzzling downgrade is the camera, while it is listed as 2MP it would only allowed me to shoot in 1MP. Although Antutu info shows 2MP. Video is recorded in 3GP and at a resolution of  864x480. I’ll post some sample shots below and you be the judge. 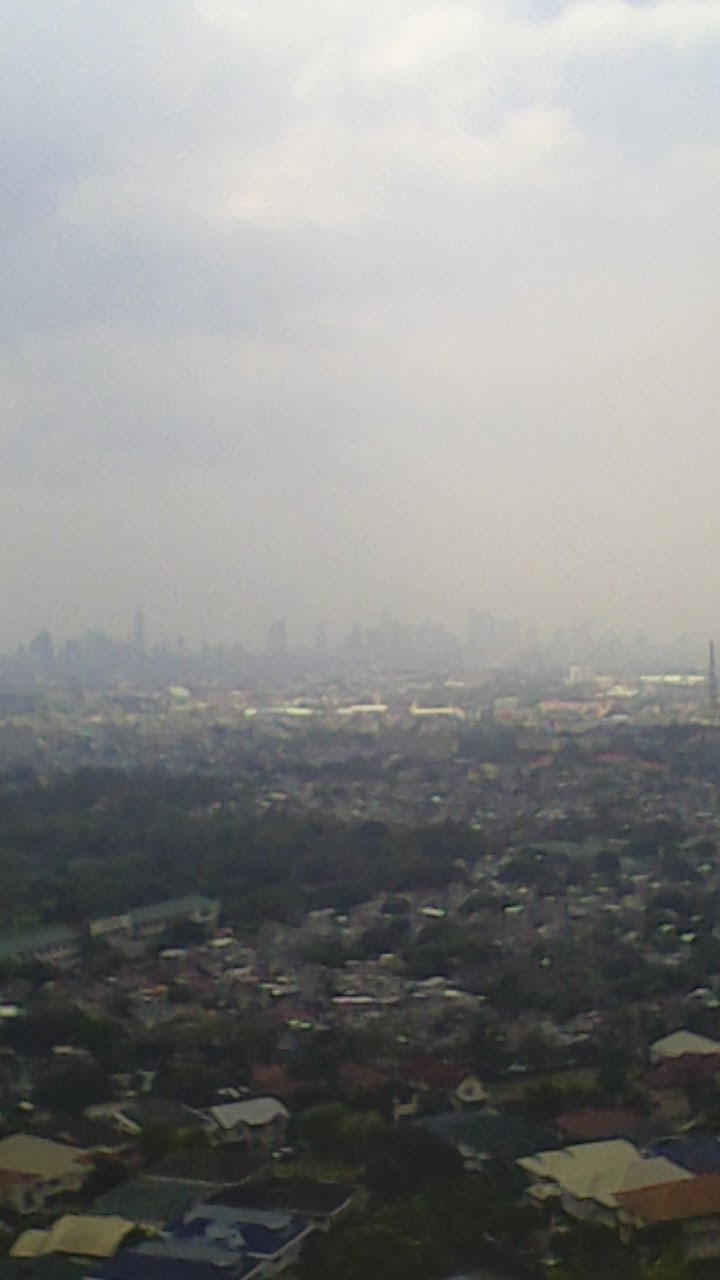 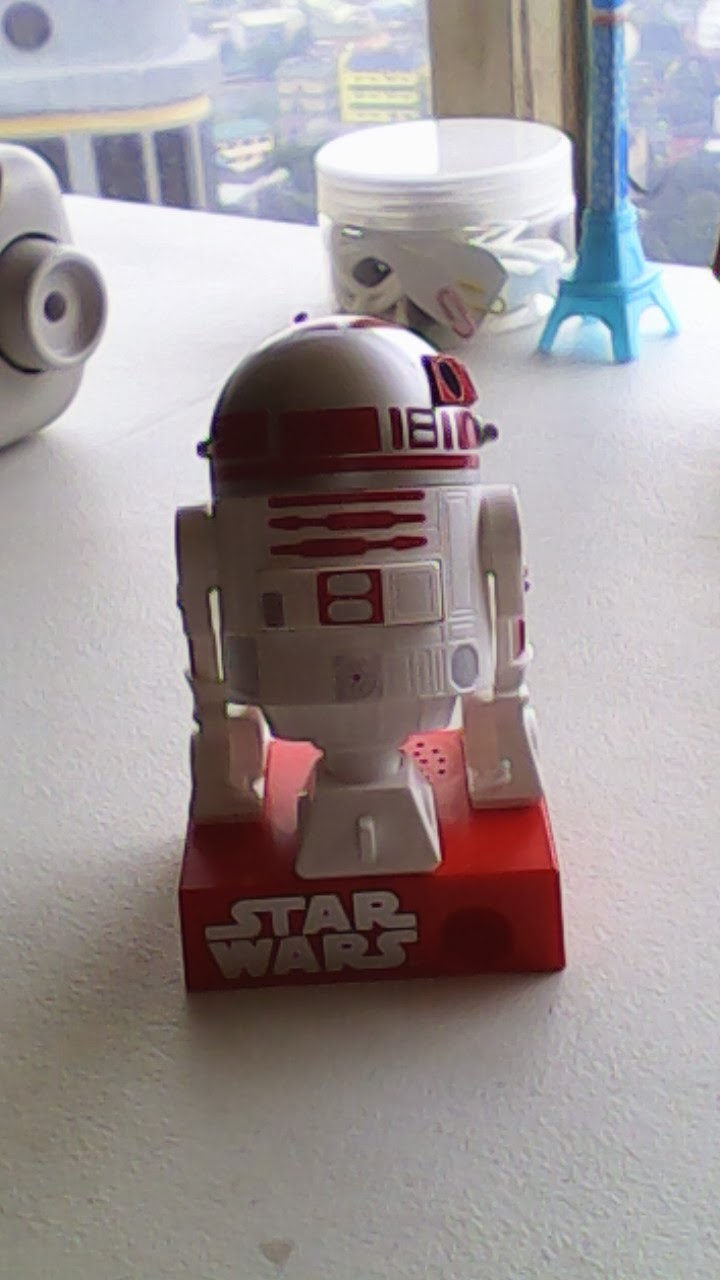 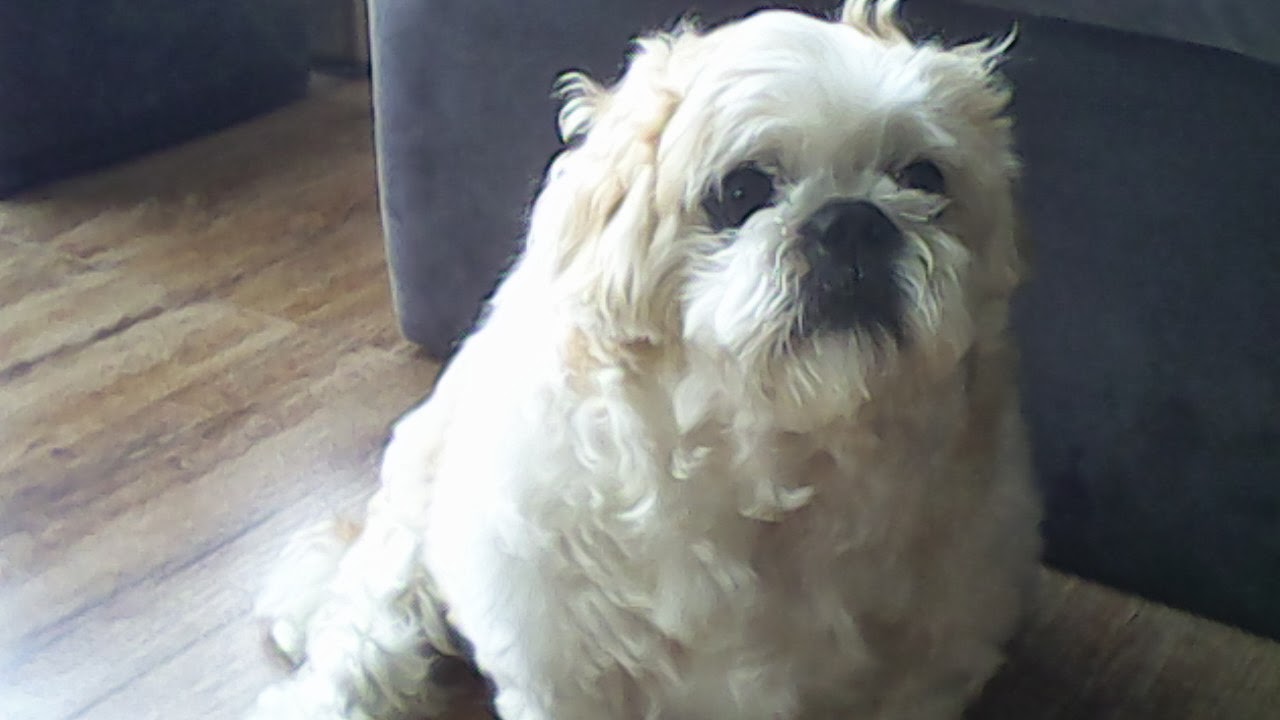 While it is not unheard of in the tech industry to downgrade some features on newer models, in the end, the Cyclops 3 still does what it is meant for which is a budget 3G tablet with phone capabilities. In fact it works as a pretty good 3G WiFi hotspot device. I guess the real selling point is the new case design. So if camera and dual SIM are not that important to you then you should still try out this 3G phablet.

After reviewing this unit I did a full factory reset and noticed a change to a more stock version on Android. Since this was a demo unit some stuff could have been pre-installed.