Last December, SKK Mobile invited me to review some of their products. Unfortunately, due to the holidays and my busy schedule, I only received the units this January. For those of you who have not heard of SKK, they actually started out by selling batteries and phone accessories. I remember seeing them around the malls many years ago. Today, they sell mobile phones and tablets at affordable prices. Their products are also locally assembled. Since this is the first time I get some hands-on with any SKK product, I'm very excited to review them. I received the Phoenix+ and the Cyclops 2 tablets. I'll be reviewing the Phoenix+ first.


After my initial preview and unboxing, the first thing I noticed was the plastic finish. Not that I was expecting anything more premium, given the price range. The black shiny plastic is definitely a fingerprint magnet but it's nothing a case could not fix. Build-quality is actually not bad considering the price. The design and size reminds me of the original Samsung Tab 7. 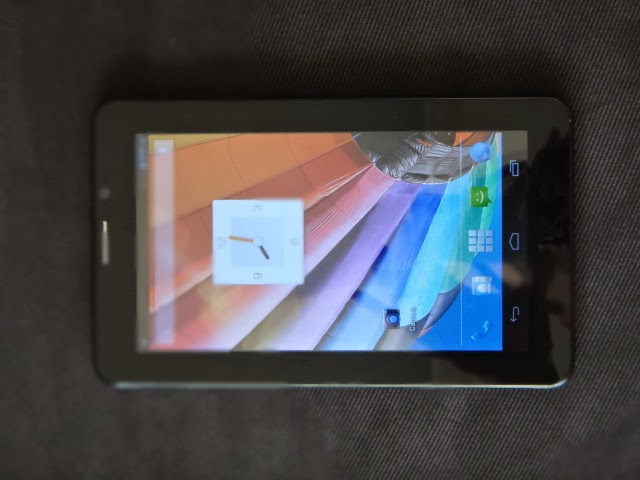 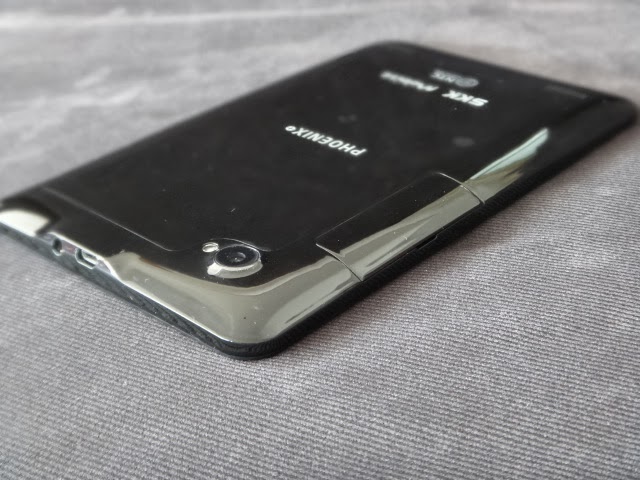 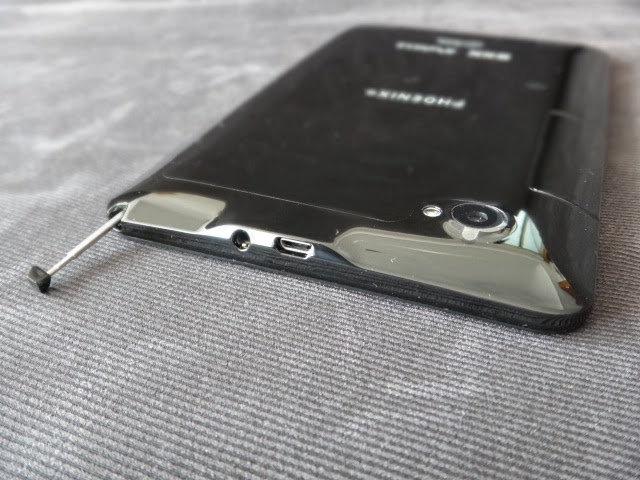 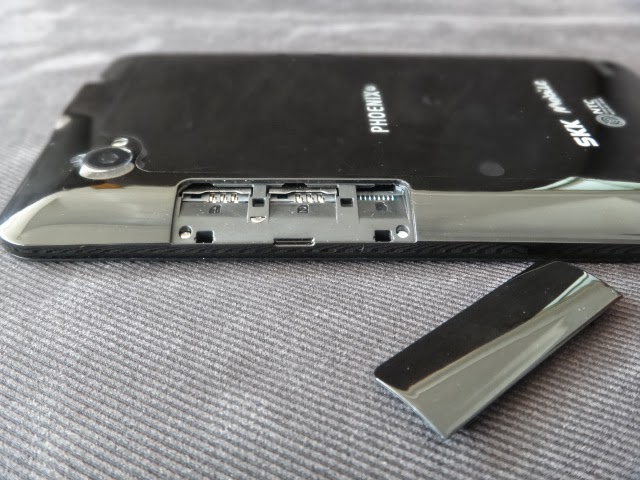 Here are the official specs:

This tablet is powered by a Dual-Core MediaTek processor. Performance is quite snappy considering it only has 512MB of RAM. I did my usual games test and I had no problems with casual games like Angry Birds, etc. Playing more demanding games like Dead Trigger 2 and some other racing games took a while to load and had a few lags, but still very playable. The display is a 7-inch capacitive touch screen which is definitely not IPS. It is highly reflective in bright light and can be used as a mirror when outdoors and viewing angles are also quite narrow. But when used indoors and with the brightness turned up, it's actually not bad. The resolution is only 800x600, so it's not HD by any means but at least the processor doesn't have to work so hard. That plus having an almost stock version of Android 4.2.2 is perhaps the reason for the surprisingly decent performance. I was able to get through the day on a single charge with about 40 percent battery power left, primarily using it as a tablet connected to WIFI. Expect it to be lower if you use it as your primary phone. 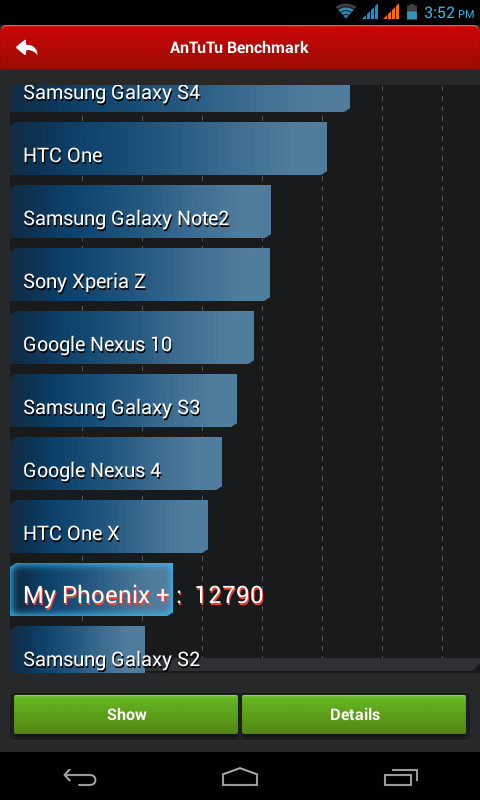 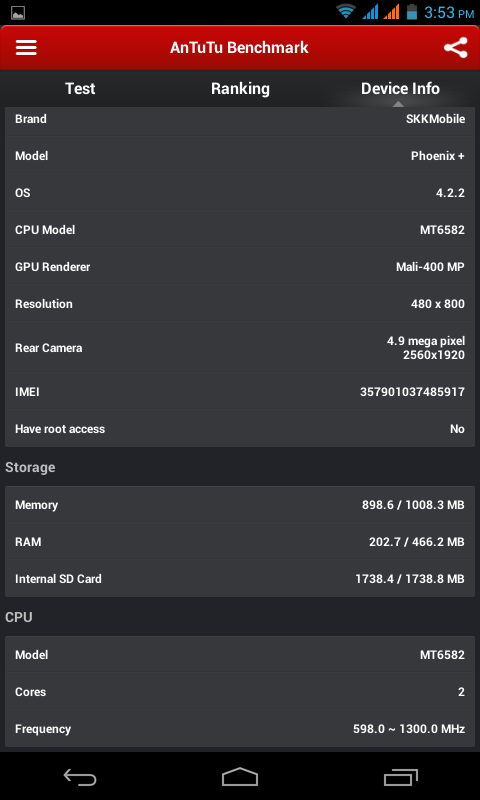 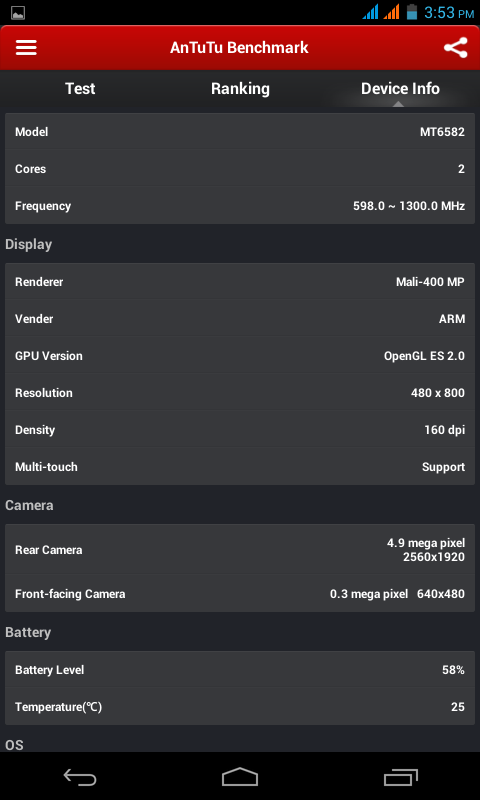 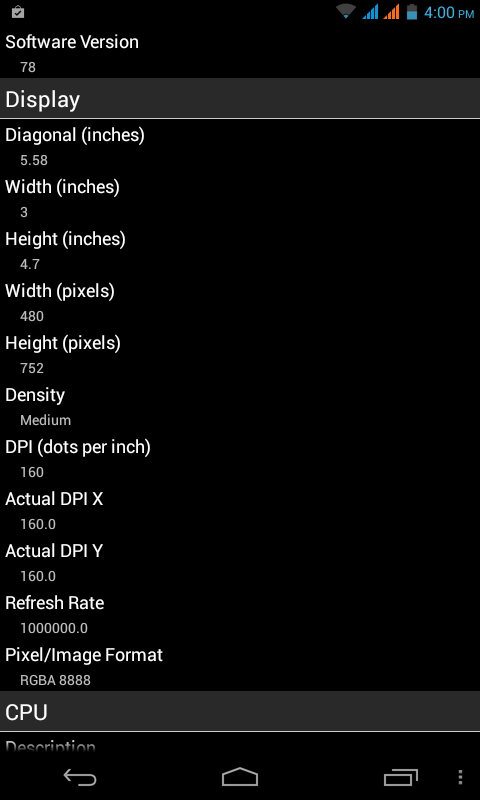 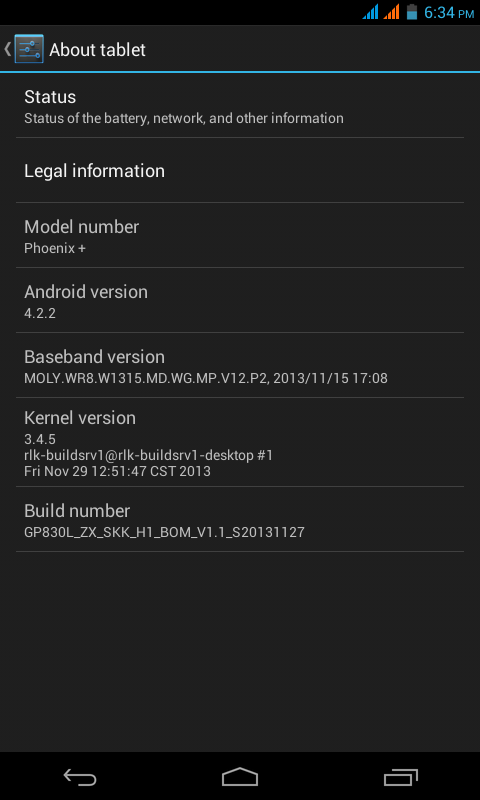 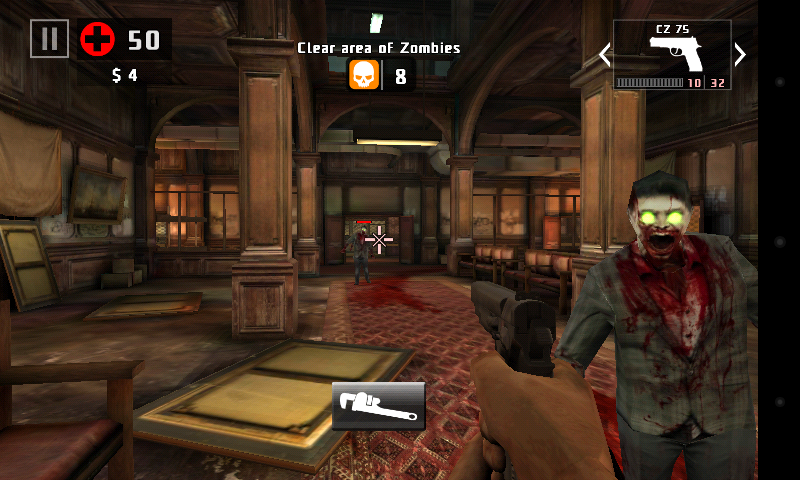 On the box, the camera is listed to have only 2 megapixels. However, the brochure says 5MP. Both AnTuTu benchmark and actual photos show a resolution of 5MP (2560x1920). Also, there is a 5MP setting on the camera app itself. Although photo quality is better than expected, it won't blow you away. It should be good enough for posting on your favorite social media sites. Video recording is quite good in bright sunlight and its highest setting is at 1920x1088 in 3gp format. The front VGA camera is serviceable enough for video messaging. I'll post some samples below. 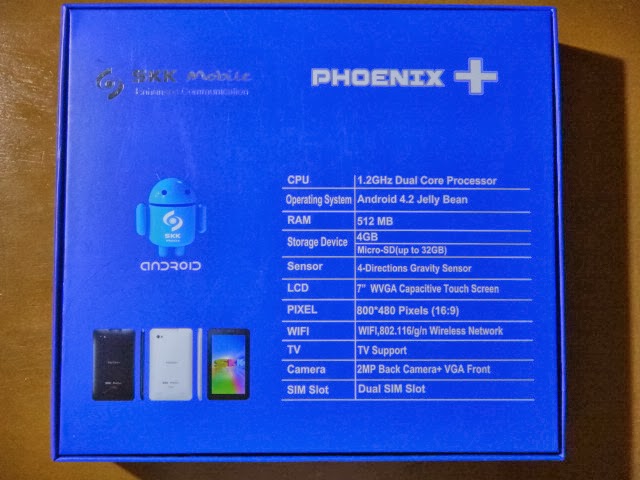 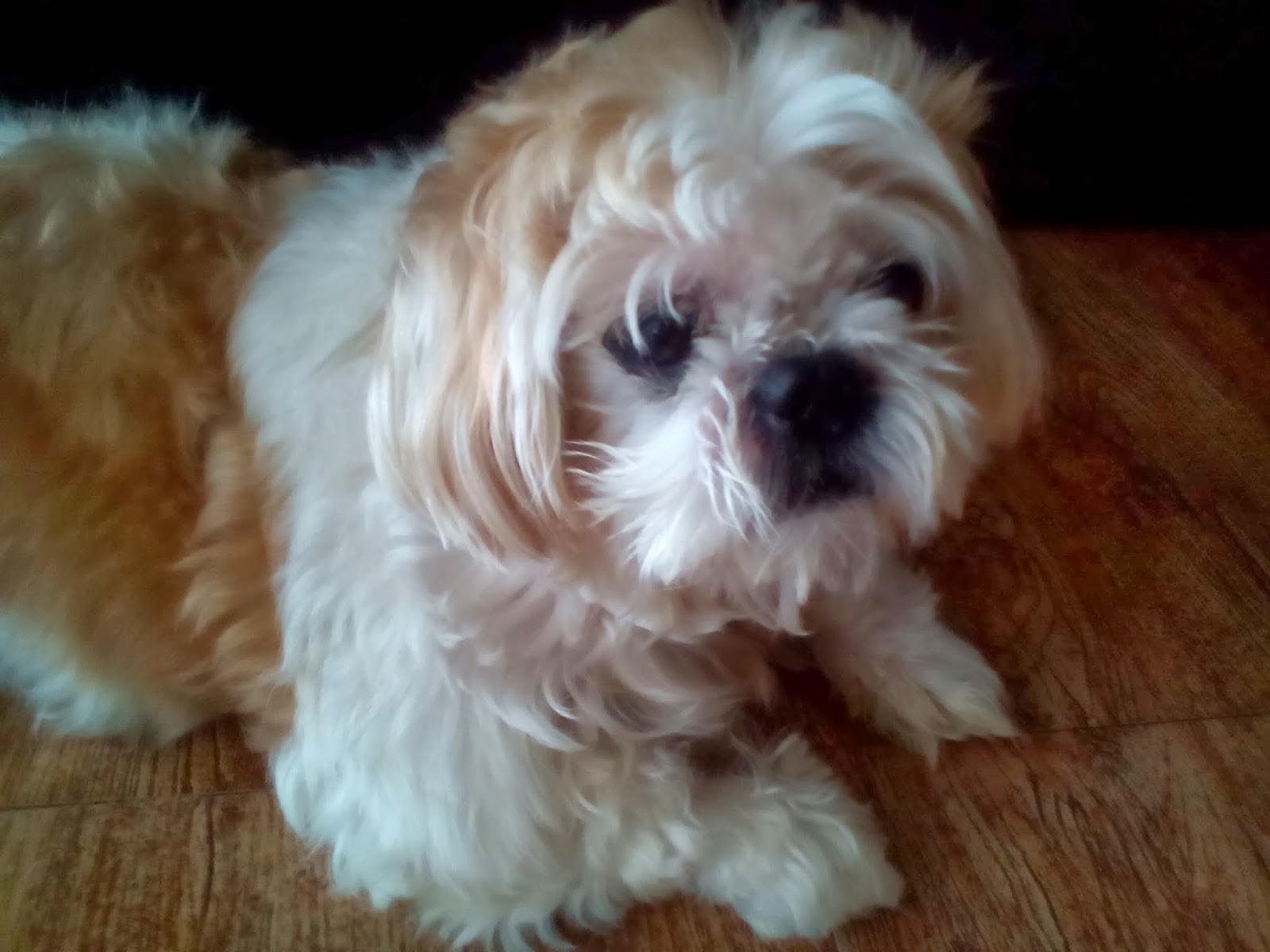 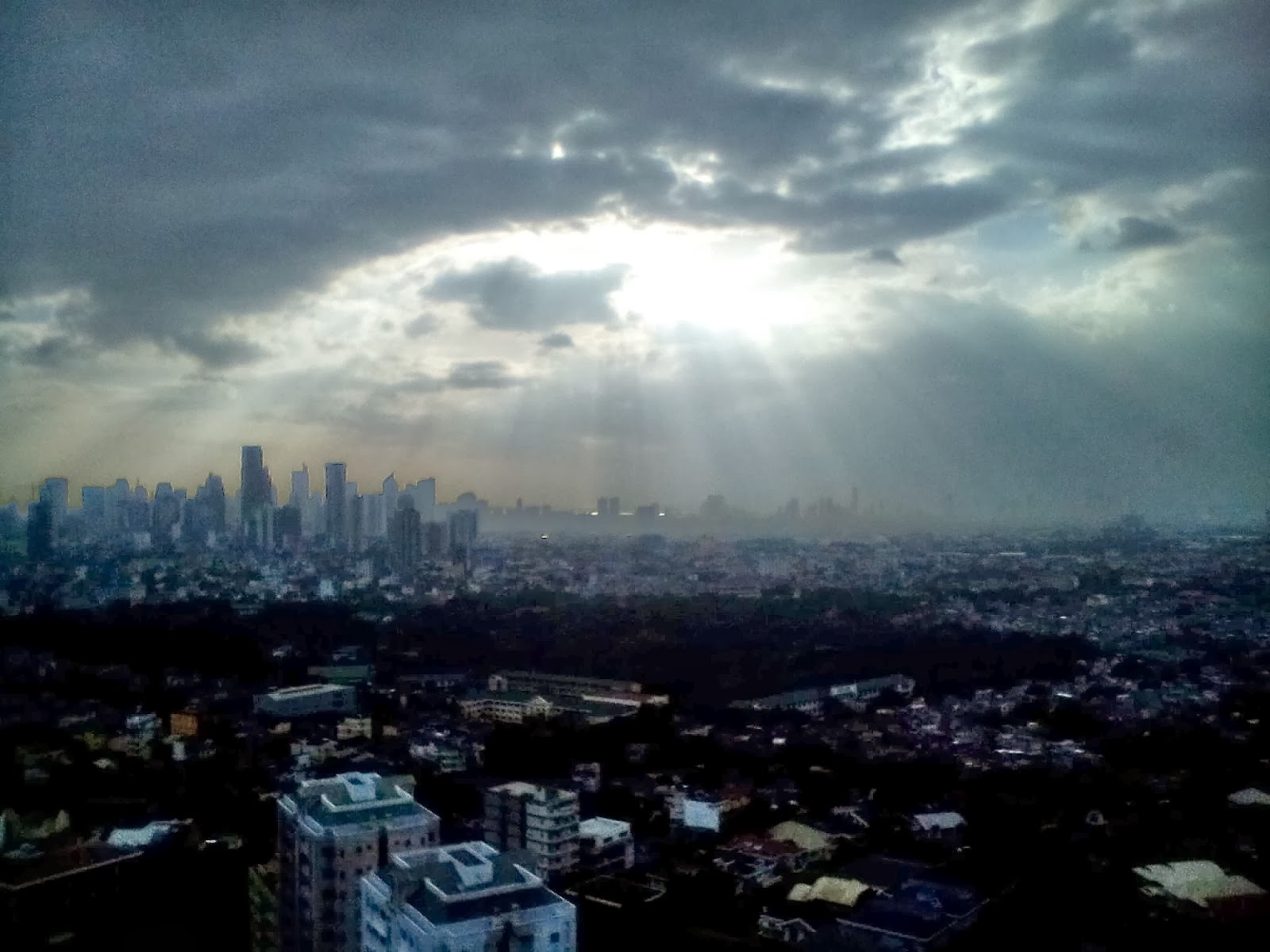 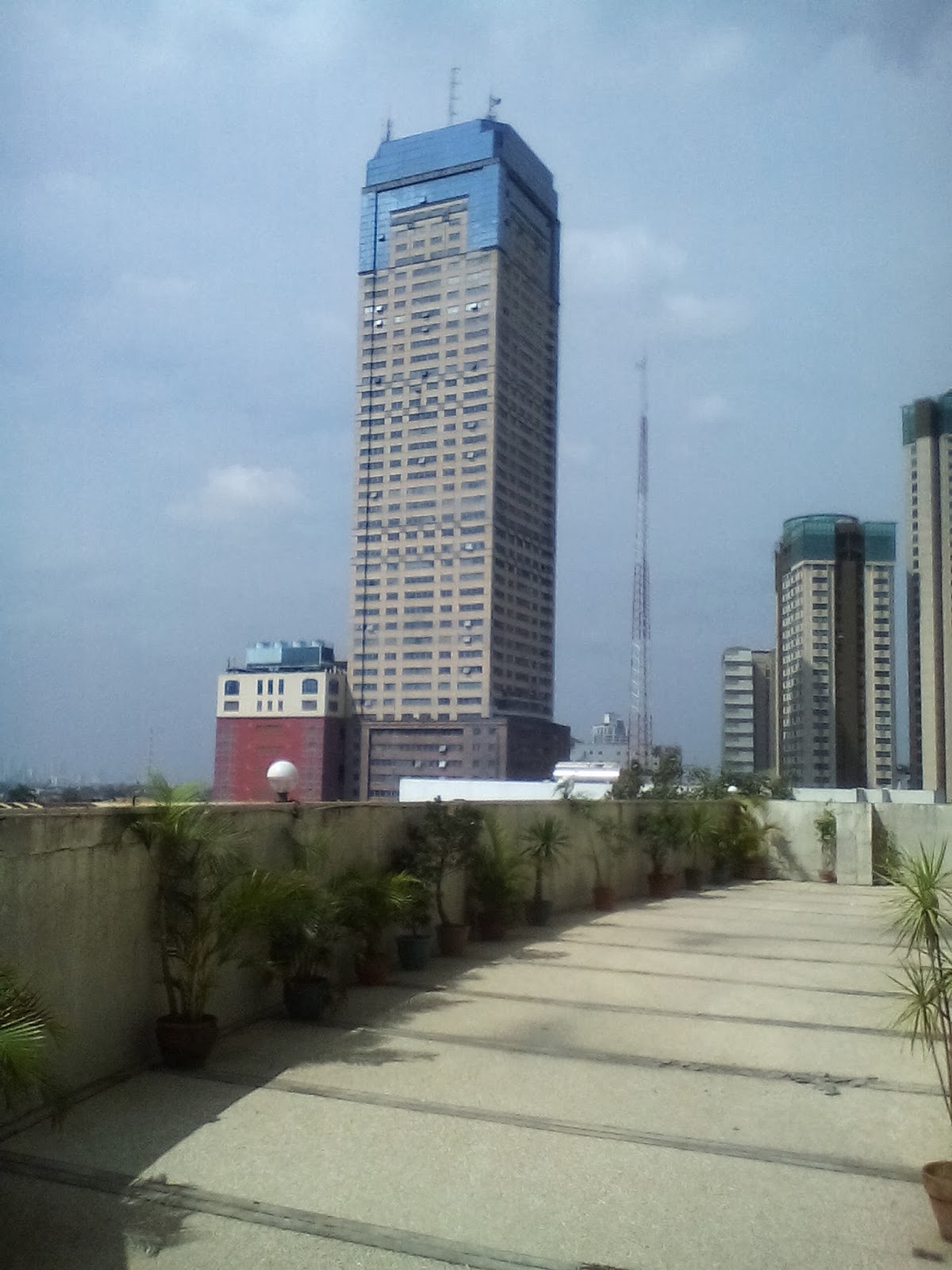 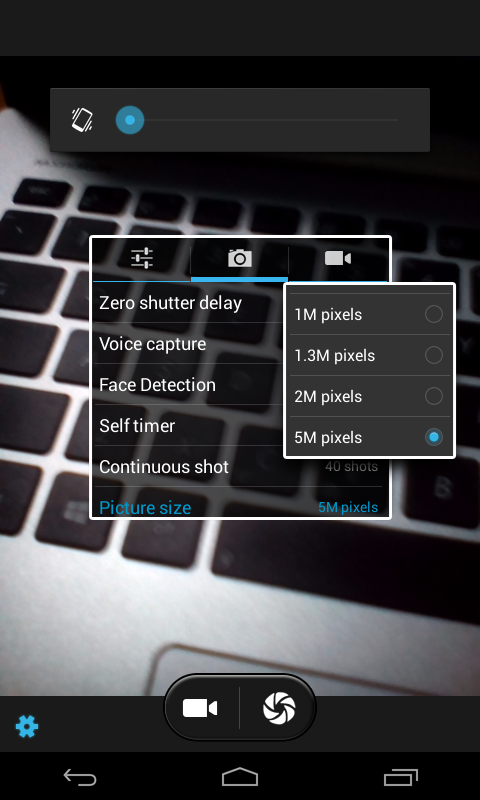 Another surprise aside from the camera is the inclusion of Bluetooth and GPS. Again, it's not on the box but it's listed on the brochure. It also has analog TV support and as long as you can get good reception, it's actually quite useful for receiving local channels. One of the best feature is the Dual-SIM support. Yes, you can actually use this tablet as a phone. Unfortunately, it only supports 2G. If you want 3G, then you'll have to upgrade to the Cyclops 2. Dual-SIM management is stock Android and I'll post screen shots below. 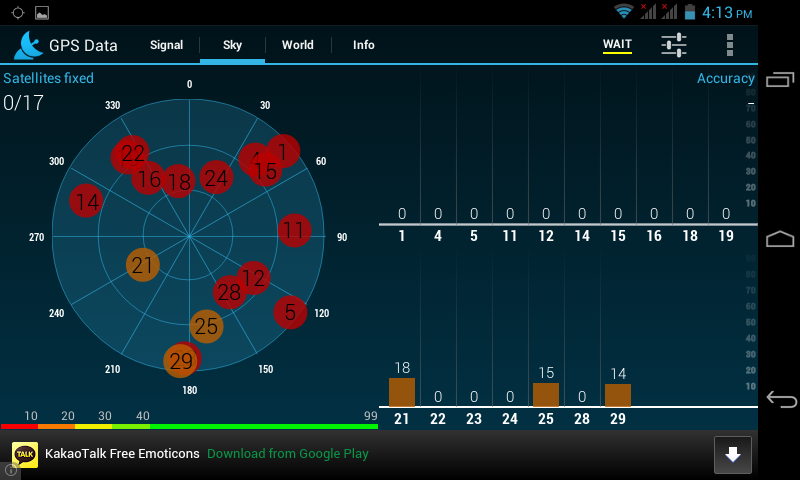 You really have to keep an open mind when reviewing products at this price range. And to be honest, I didn't expect this much tech for only PHP3,399. I'm pleasantly surprised at what this tablet can do. You get all of the features I mentioned plus the fact you can use it as a phone. I have seen 3.5 and 4-inch phones for almost the same price. If size is not an issue, I would go for this and get the biggest screen possible.

Posted by Techamuna at 9:00 PM