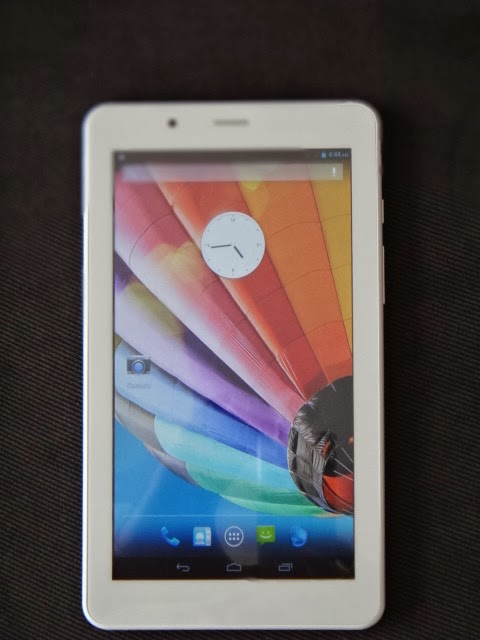 After reviewing the Phoenix+, it was interesting to see it side-by-side the Cyclops 2. Right away you can tell that this is a newer product in terms of the design and size. It's also a lot slimmer, lighter and less of a fingerprint magnet. Let's list the official specs below: 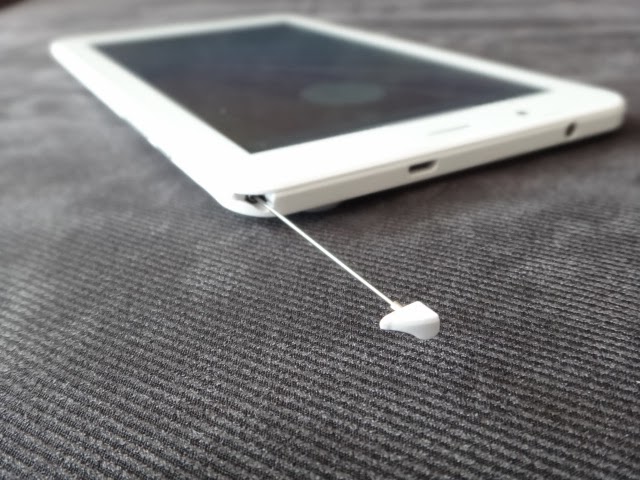 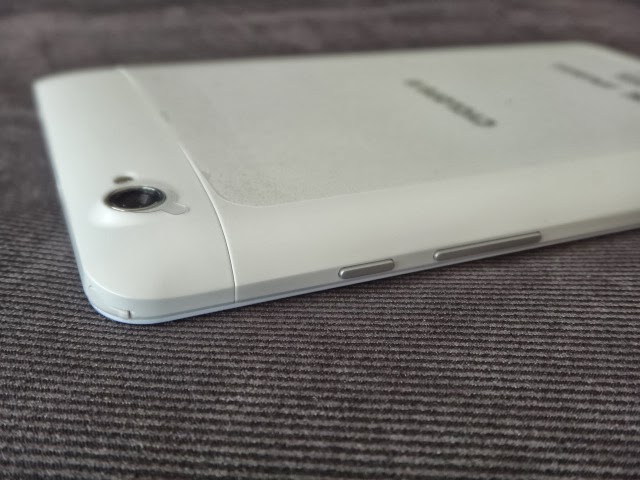 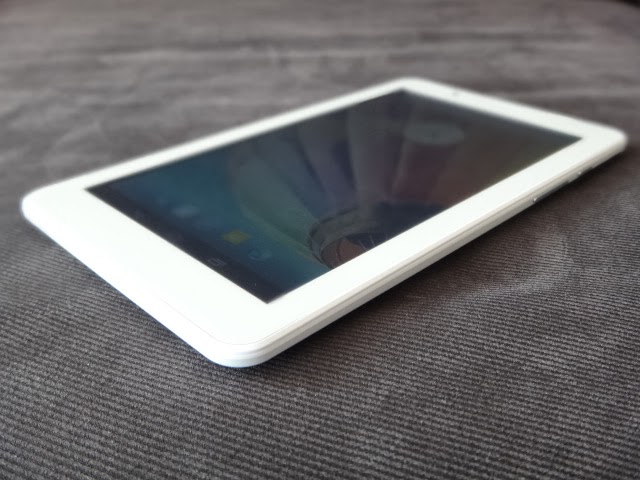 It has the same processor and RAM as the Phoenix but this time, the 7-inch screen has a higher resolution of 1024x600. The difference is quite noticeable and is definitely more enjoyable to use especially when reading text. However, it's still not an IPS display and also very reflective with narrow viewing angles. But as long as you are indoors, then you should be fine. I applied the same game and app tests that I used when I reviewed the Phoenix, and performance is quite comparable. Again, no problem with casual games and more graphically demanding games took longer to load but still very playable. There are no physical home and back buttons buttons so you have to rely on the Android on-screen keys. It also has the same almost stock Android 4.2.2. which I like. 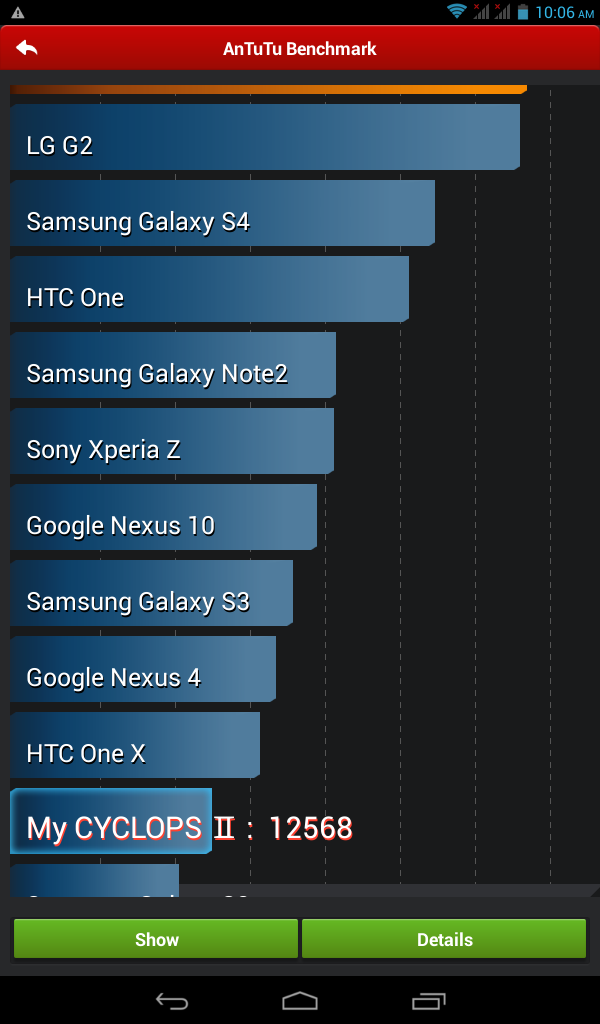 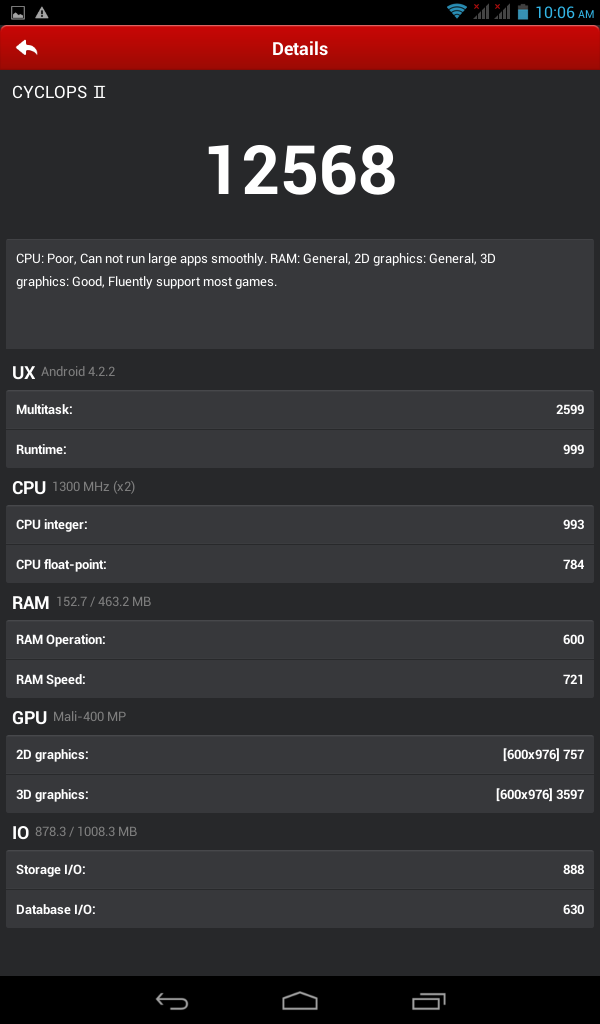 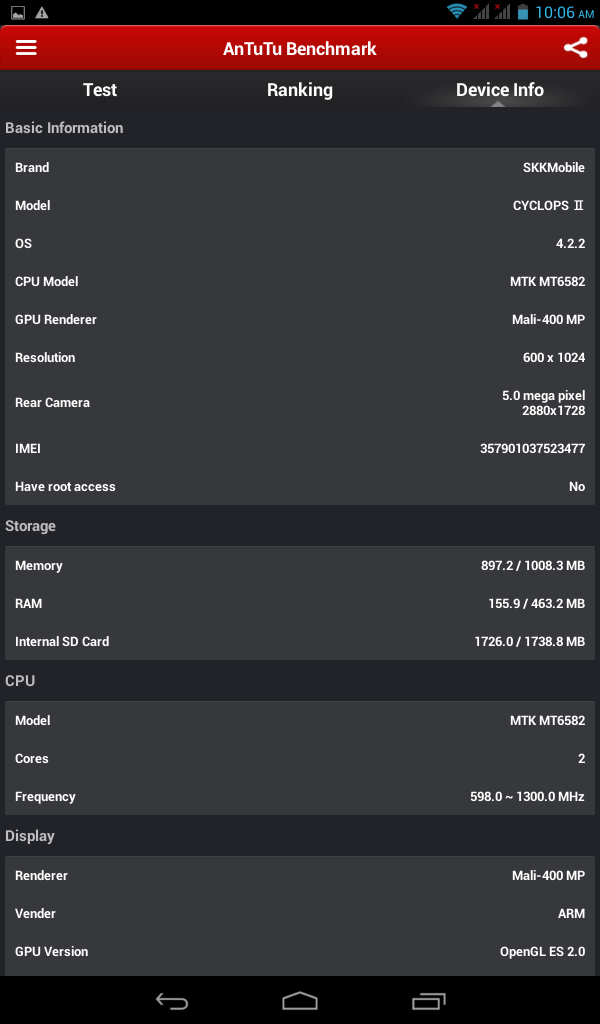 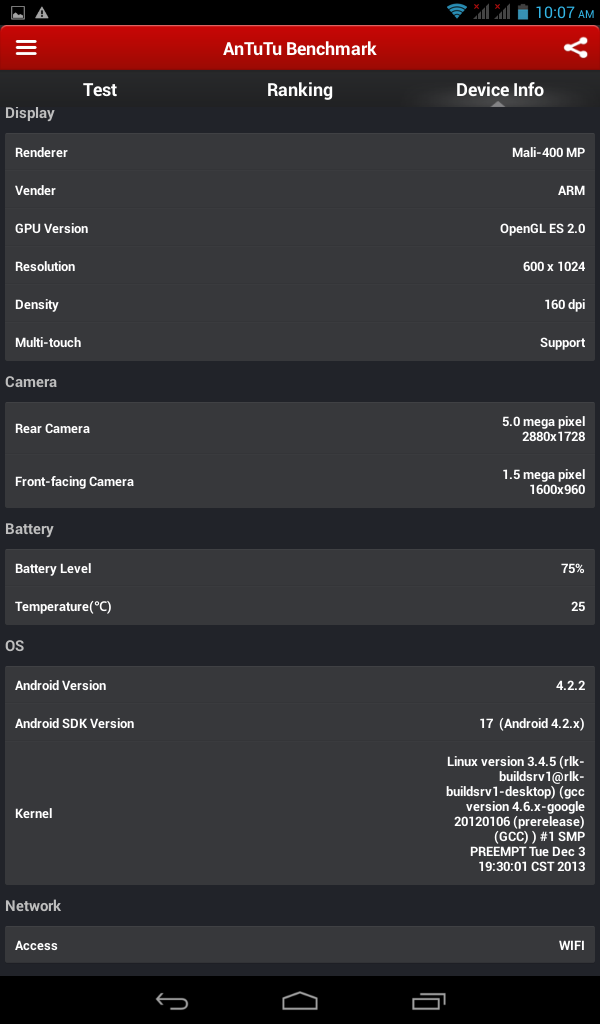 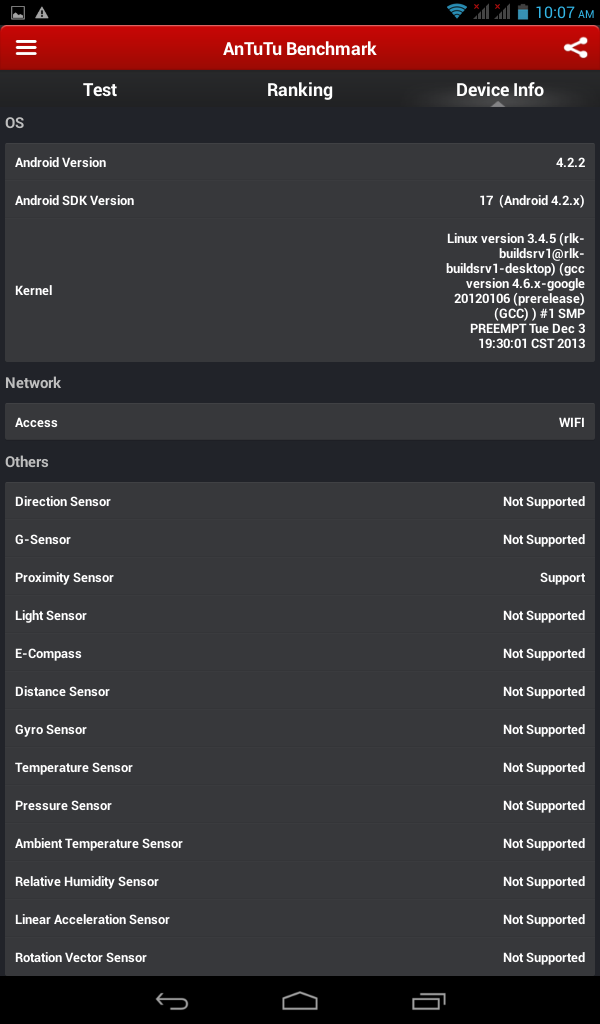 Just like the Phoenix+, the camera is listed as 2MP on the box but all evidence points to a 5MP camera. Just read the portion from from my Phoenix+ review as it is almost the same. I have to point out that I could not get the focus points to come out in the camera app and also video resolution is only 1280x720 even at the highest setting. I'll post some screen shots and  sample photos below. Photo quality is still very acceptable given the price. 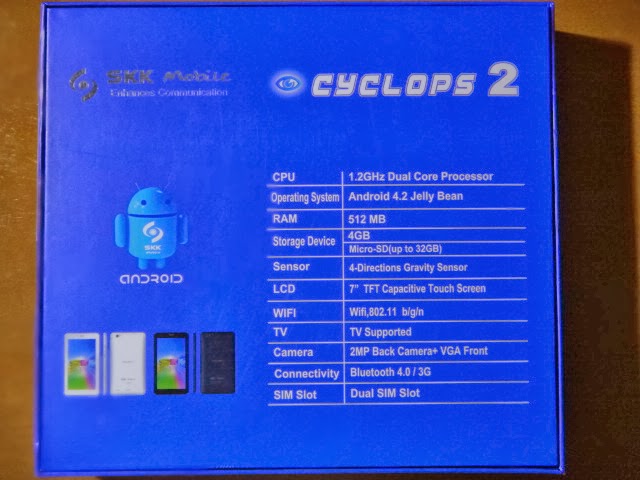 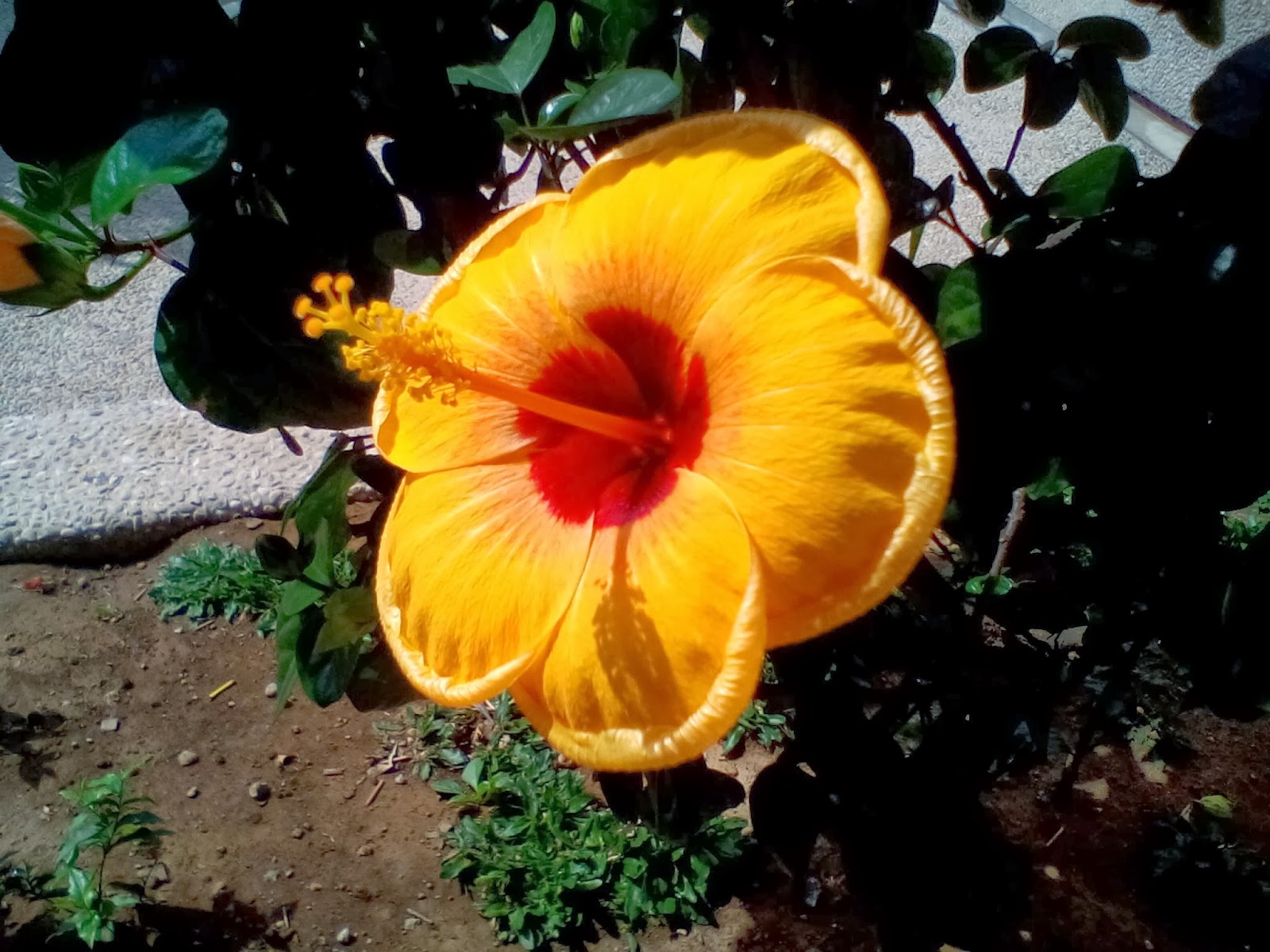 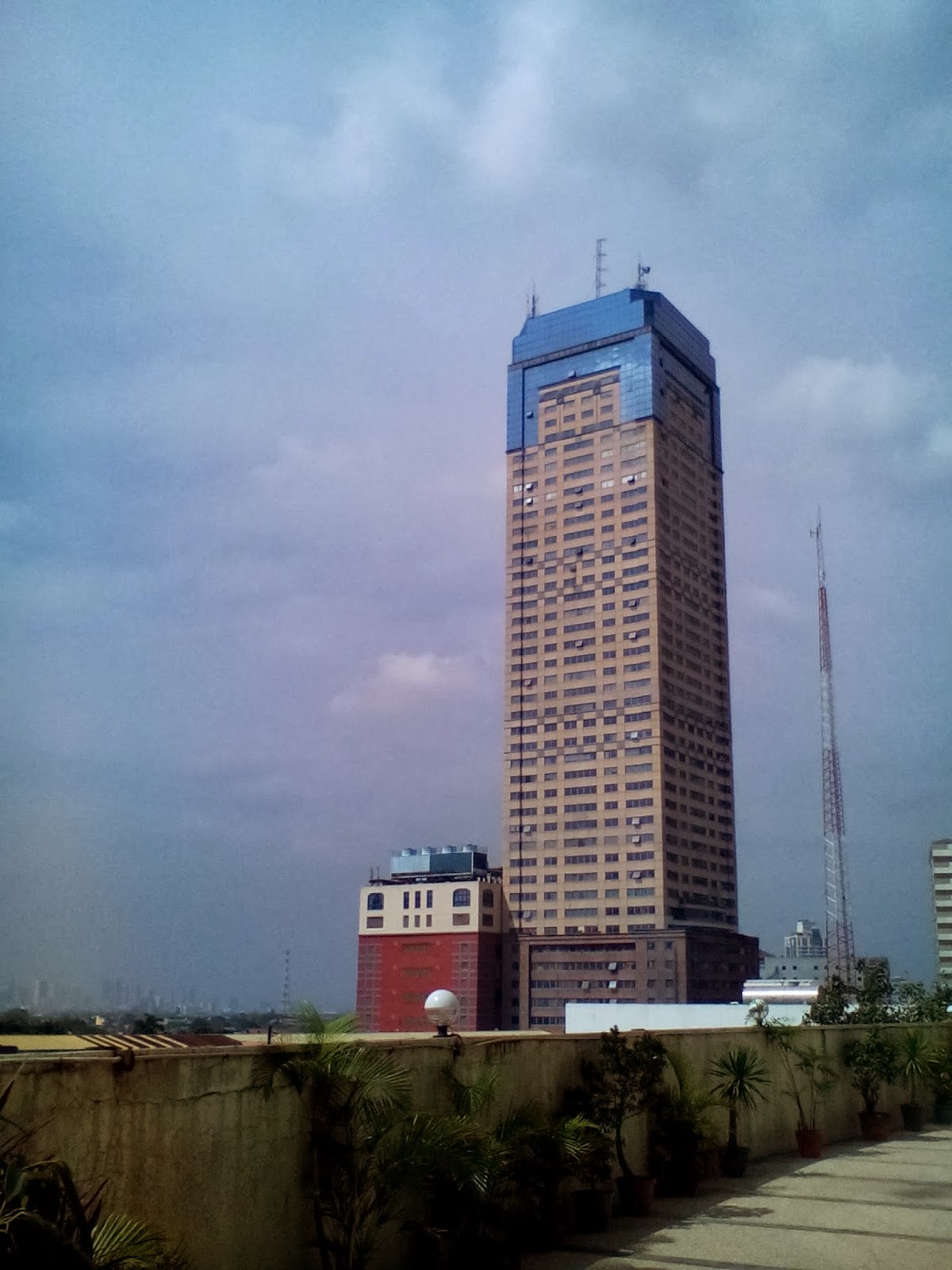 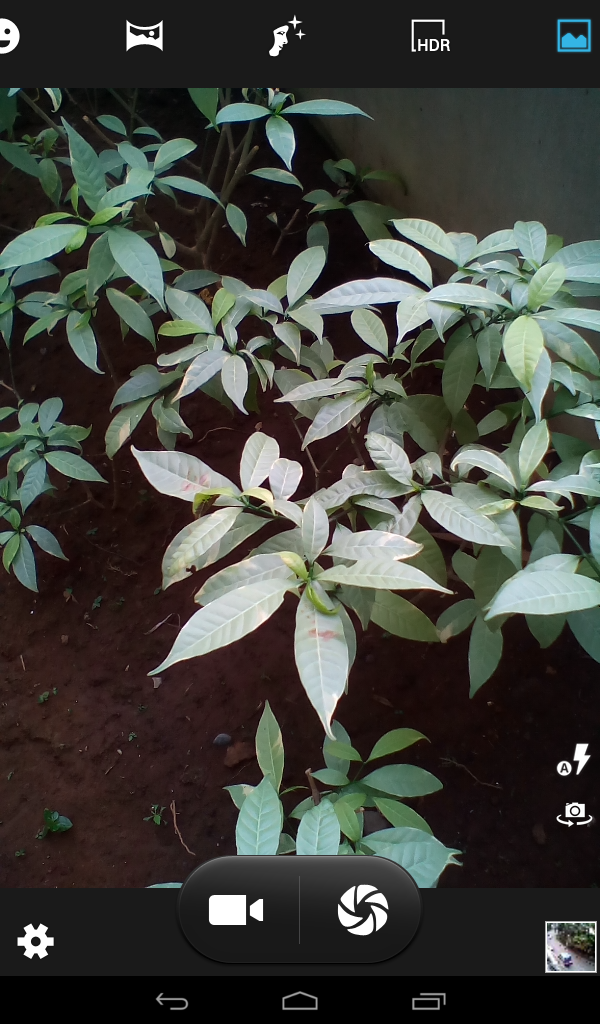 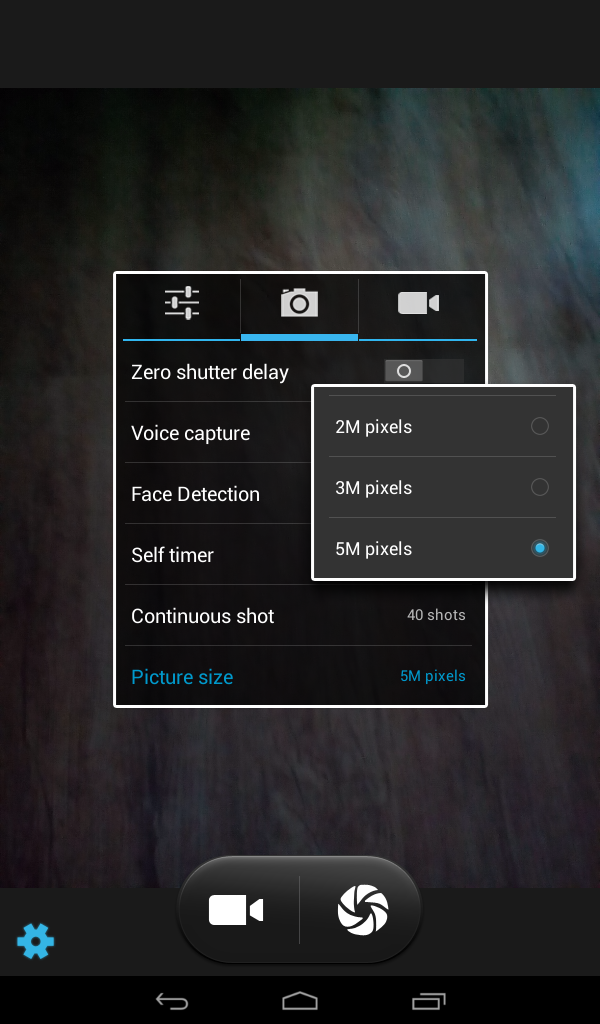 This time Bluetooth 4.0 is listed in the specs and although GPS is not listed, I can confirm that it works. I believe the best feature of this tablet is that you can use it as a phone plus the Dual-SIM 3G feature. Although it may look funny using it as phone, it does work well and call quality is average. I was able to get 3G on both SIMs (just not at the same time). At least you don't have to physically swap SIM cards. I'm a bit embarrassed to admit, but at first I could not find the SIM and Micro SD slots. Unlike the Phoenix+ where the slots are obvious, this one is well-hidden. I decided that this was a good opportunity test SKK's tech support so I called the number on their website (only the Smart number works) and they answered right away. I explained my problem and they said they will call me back. After 30 minutes, I got a call and as I suspected, it's behind the camera. But you have to extend the antenna first to reveal the cover. It's a bit difficult to remove but the obscure location gives it a sleeker design. 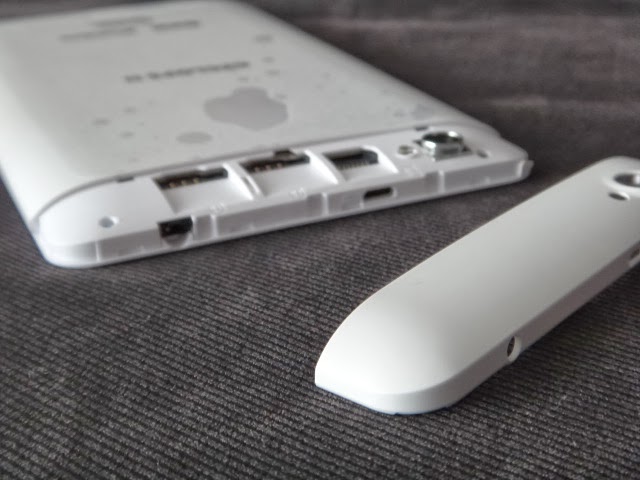 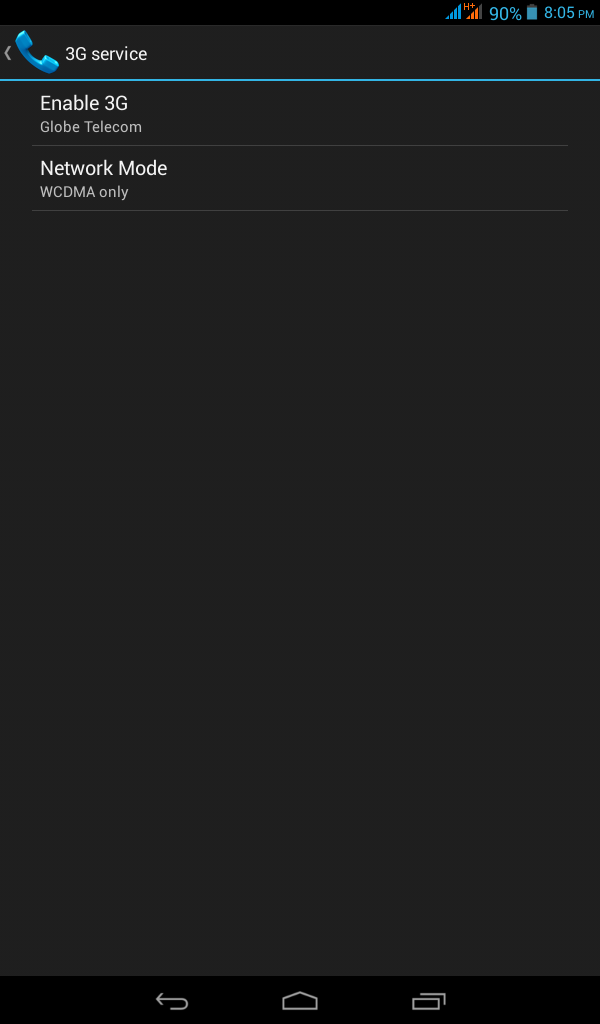 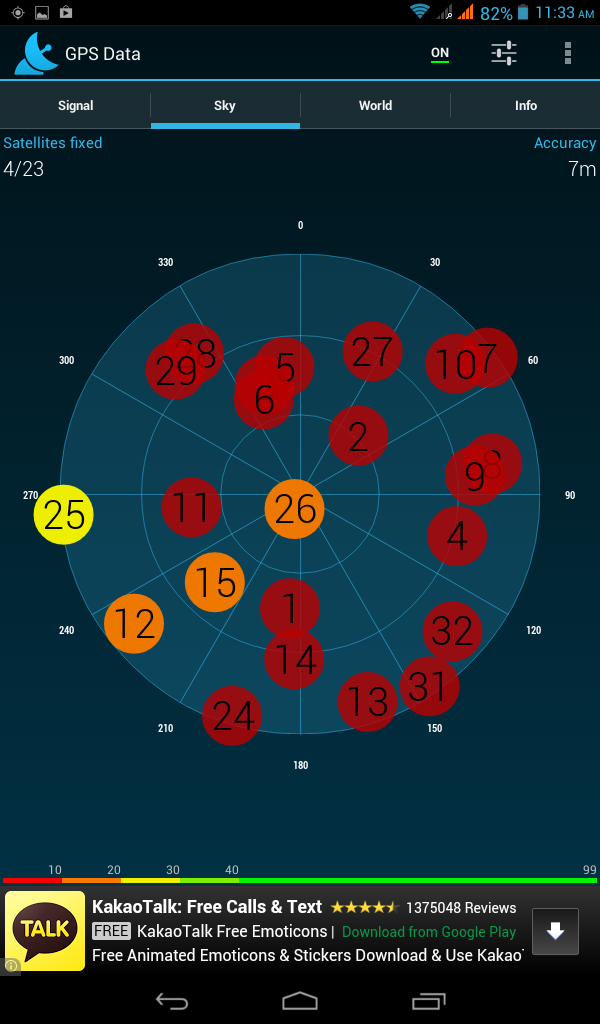 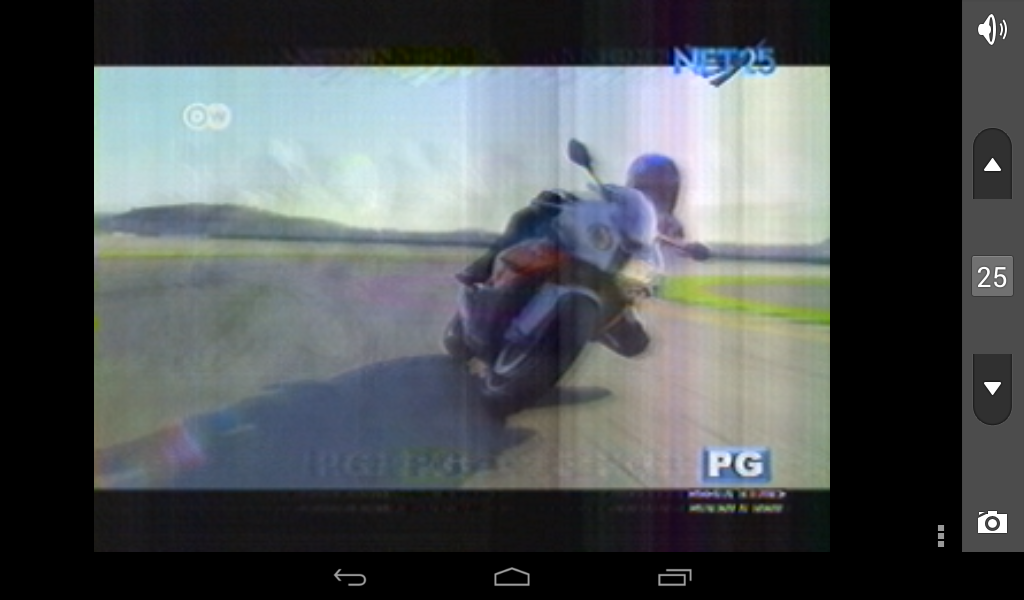 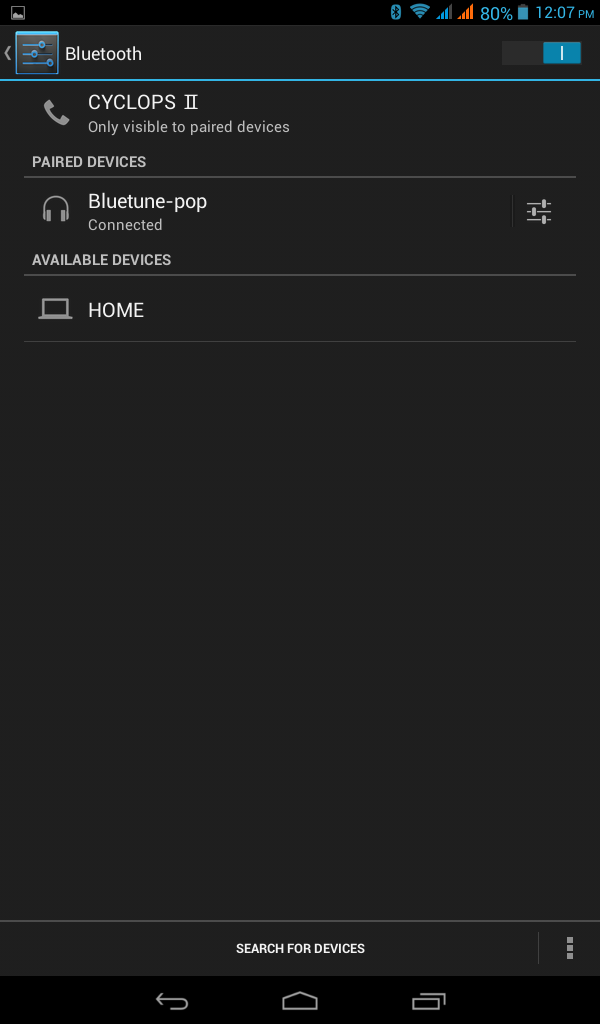 
If you look at the extensive product line of SKK, they have something for everyone at almost every price range. It's an inventory nightmare on one end of the spectrum and a virtual product buffet on the other end. In which case I'll say it's a good thing I'm on the consumers side of it. Just like the Phoenix+, you really do get a lot of features for your money and if you have the extra 400 pesos to spend, for the 3G and sleeker design alone, I would definitely go for the upgrade and get this one.