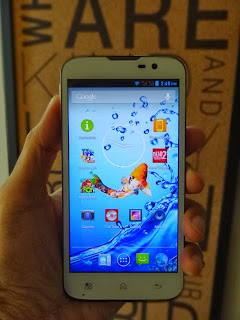 After reviewing Kata's budget Venus 3, I was excited to try one of their “higher end” offerings. The i2 is at the top of their smart phone product range and at first glance, you can tell that it has a more premium feel. Build quality feels solid but this time you see similar design styles to most phones in this category. Depending how you look at it, that may or may not be a good thing but at least it makes it easier for consumers to compare between brands. Let's list the specs below. 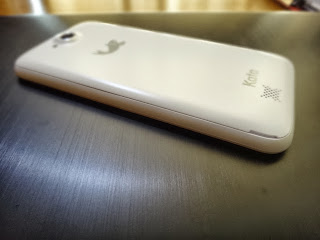 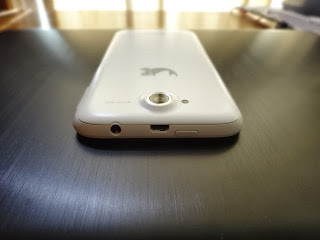 While the i2 may have identical specs to almost every other smart phone in its class, Kata is positioning it as step-up alternative to the other local brands. For instance, instead of the usual 4 or 8GB of internal storage they included 16GB. I think this a good move as not all applications can be moved to the SD card. Screen is only qHD and not HD, but that may be a good thing as it lessens the burden on processor. Despite the resolution drop it's still nice and bright with good viewing angles. In fact, I had to double-check the specs that it wasn't an HD display. Performance from the Quad-Core processor is quite snappy and I had no problems with all the usual game tests I performed. Dead Trigger 2 played very well with only minimal lag. Camera performance was surprisingly good and I was quite impressed with the photo quality especially in good lighting conditions. I will post some sample photos below. 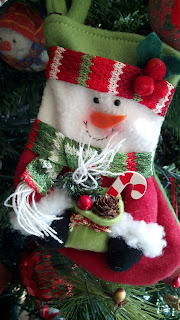 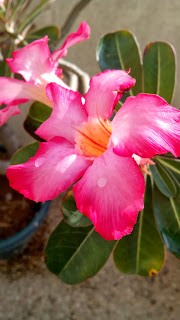 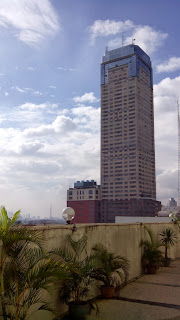 One thing that I really like is the almost stock Android OS. I mentioned this in my Fishtab and Venus 3 reviews and I'm glad that Kata has decided not to put their own skin. I believe that unless you have the resources of the likes of Samsung, HTC and LG to invest in making your own Android skin, then you might as well just keep it as stock as possible. Keeping it stock also helps with its snappy performance. I have to mention that during the course of this review, there was a system update which makes me hopeful that Kata will continue to push updates for their devices. Battery life is average but as usual using 3G or playing games and you will need to recharge before the end of the day. I do believe a higher capacity battery would have been a great selling point for this phone. One thing that puzzles me is why the i2 only has Bluetooth 2.1 and the cheaper Venus 3 comes with 4.0. Another small complaint is that the power button is located on top which requires a bit of a finger stretch. I also found it too near the micro USB plug. 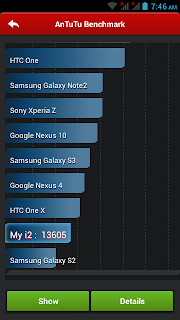 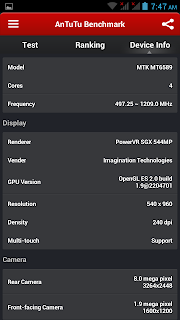 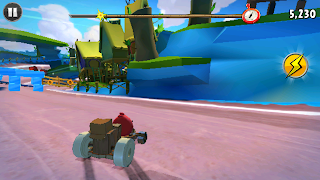 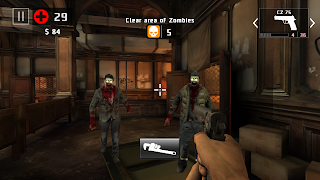 Dual SIM management is basically the same as the Venus 3, so just read my review on that. One thing that surprised me was on the SIM slot at the back of the unit it clearly says that SIM1 is for WCDMA and SIM 2 for GSM but I was able to get 3G signal on both slots. I'll post screen shots with the H+ symbol. 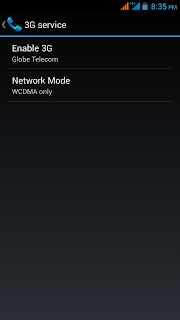 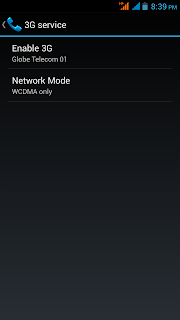 When choosing a phone at the sub 8,000 peso range you will definitely go crazy looking for the best deal. While some local brands will give you an HD screen, you will take a hit on the onboard memory. Kata on the other hand, will give you a little extra for your cash without compromising much on the other specs. They will be having a New Year's Day sale which will include a free flip cover and screen protector all for P7,699. If this is within your budget, I would definitely urge you to shop around and compare. But make sure you put the i2 on your short list as this is one phone you would not want to miss. 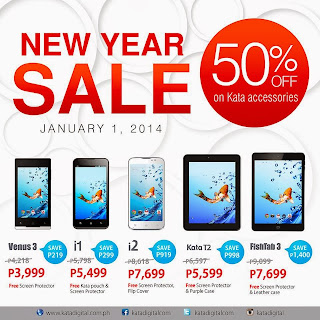