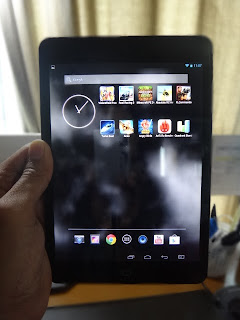 It's really quite amazing to see how popular tablets are today. What used to be the domain of netbooks are now replaced by slabs of glass and silicone. Right now, numerous manufacturers are competing for your hard-earned cash. With so many Android tablets in the market today, it is getting extremely difficult to choose the right one. Majority of Android tablets are in the 7-8 inch category and this is also the most competitive. Normally you would think that getting from major manufacturers like Samsung and Asus would be your best bet, however Chinese makers have really improved their quality and not considering them now would be a big mistake. One of those manufacturers is Kata. While the name may not be familiar, they have actually been in the market for some time now. They started out selling phones, then tablets. Their latest tablet is the FishTab3. The name may sound funny but I assure you that you will be pleasantly surprised.

When I first saw the FishTab3 I really thought its was an iPad mini. There is no point in denying it but really it is an Ipad mini clone. I guess imitation is the sincerest form of flattery. They first thing I noticed was the screen, it was nice and bright with very good viewing angles. I immediately thought that it had a retina display but after checking the specs it only had a resolution of 1024x768. Further investigation shows that it is an 8" LG sourced IPS display. Points to Kata for using a high quality screen even though its not HD.

The rest of the specs shows a lot of promise. 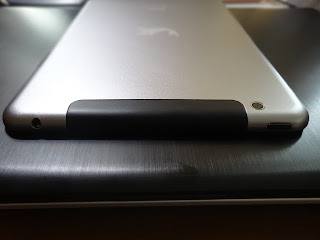 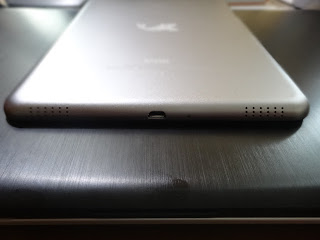 Using the FishTab 3 for daily tasks like surfing, email and social media is no problem at all. In fact, with 2Gb of RAM everything is nice and fluid. I'm glad to see that Kata decided to use an "almost" stock version of Android 4.2.2 Jellybean. Playing casual games like Angry Birds are very smooth. When playing more demanding games like Real Racing 3, Minecraft and Frontline Commando, I did notice a little micro second lag here and there but still very much playable. Likewise, HD video playback using MX Player was quite smooth. Also, I noticed that the touchscreen can be a little over sensitive which caused some accidental tapping. In terms of build quality, it's actually surprisingly good except for the flimsy looking home button. Thank goodness you don't really need it since you have the on screen Android soft keys. Kata should have just removed it.  I found the power/sleep button too soft that it can easily be pressed without really intending to do so. The case seems like it will scratch easily but thankfully they included a leather case and screen protector in the package. I will post some screen shots and benchmarks for those who are interested. Over all the Fishtab3 was a pleasure to use. As for the camera, let's just say it is serviceable. Don't expect anything great. But then, most tablets don't have decent cameras anyway. 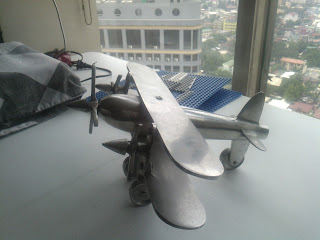 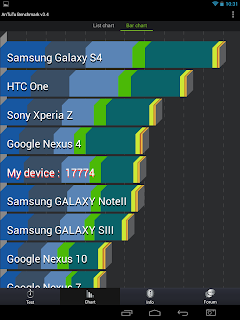 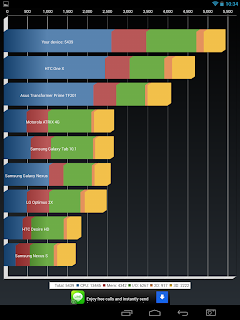 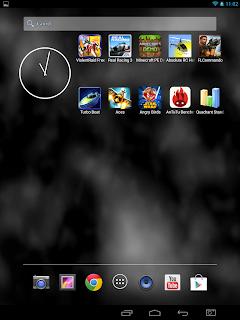 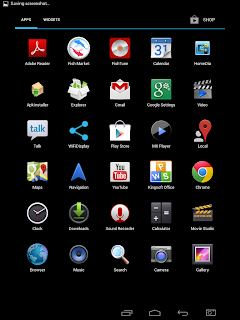 Despite some minor design flaws, my impression of this tablet was quite positive. There is one problem and it's a big one. Luckily it can easily be fixed if Kata wanted to. The price of Php 10,999 is really quite a lot. For me, the benchmark is Google's latest Asus-made Nexus 7 which can be found locally for about Php 12,000. Granted it only has a 7" screen and non-expandable storage it still blows it out of the water in every other way. Acer also makes the similarly specked but cheaper Iconia A1. I haven't even compared it against the models of the local brands like Cherry Mobile. I think Kata needs to lower their price by about 25-30% or perhaps include 3G to be competitive. In the end , the FishTab 3 is an otherwise decent tablet hampered by a high price tag.


Update 1: After writing this review I received word that Kata has an hour promo bet 6-7pm wherein you can purchase the FishTab 3 for only Php 8,799 still with the leather case and screen protector. Now that's a good deal!

Update 2: You can find the Fishtab 3 at SM Cyberzones, Robinsons, Kata kiosks and Owtel stores.

Posted by Techamuna at 6:43 PM