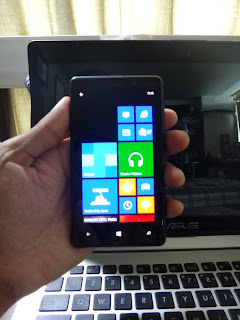 It's 2013 and when shopping for a new Smart Phone, it's no longer just choosing between  iOS or Android...the Windows Phone 8 or WP8 is actually another option. The thing is, the brand Nokia is no longer as recognizable like it used to. This just goes to show how much things can change in the consumer electronics business. To think just a few years ago, Nokia was King. The only reason you would buy a Samsung phone was because you could not afford a Nokia. Apple was not even in the phone business. Then in 2007, Apple introduced the Iphone. A year later Google launched Android and the rest is history. Nokia's decision to stick to it's aging Symbian OS and then eventually partnering with Microsoft for Windows Phone OS was the final nail in the once mighty phone giant.

Nokia has always made good looking phones with great build quality. This is something that continues to this day. Despite using plastic, the 820 still manages to give a premium feel. I wish other manufacturers would take notice that it is possible to make good phones out of plastic. Every time I pick up the 820 I can't help remember my old Nokia N95. It's attention to detail like a dedicated camera button, nice rounded edges and a bright display just gives you that nostalgic feeling when phones were built to last. Spec wise, the Dual Core S4 1.5 Ghz, 1GB of RAM keep the device really snappy. Although 8GB of internal storage is small, you can expand via micro SD. Navigating through the OS feels really fluid. Despite the screen having just a WVGA resolution, it is nice and bright with good viewing angles but colors do seems overly saturated. This is something common with AMOLED screens. On the plus side, outdoor visibility is quite good. I don't think it uses Gorilla glass so you you might be better off putting a screen protector. Nokia was able to cram almost every possible connection in this phone, Wifi, bluetooth, NFC and LTE. With a price of about Php14,000 it almost seems like a bargain. The only downside is the small 1650mAh which I suspect will not last long once you have WiFi and LTE turned on. 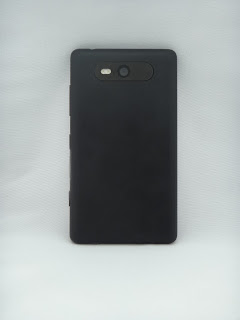 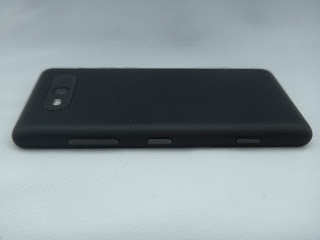 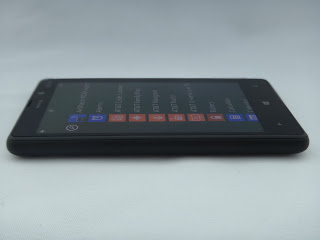 I can still remember when Nokia came out with the N73 which was one of the first 3 megapixel camera phones. It was good enough for everyday use. In fact, I remember using it once as my only camera when I went on vacation. The 820s, camera is pretty basic with not a lot of options. Photo quality is quite good. However, other manufacturers have just as good a camera with more filters and settings. On the bright side, it is fast and I really like the dedicated camera button. Again, something I wish other manufactures would copy. Nokia's flagship phones like the 925 and 1020 have been praised for their outstanding camera and I hope this technology will trickle down the product pipeline as this can give a real boost to the brand. 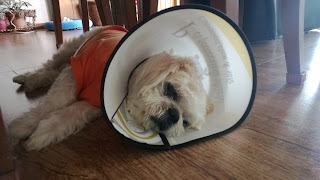 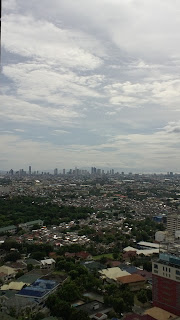 Who is it for?

Here is my dilemma. Every time I pickup this device, I can't shut the voice in my head that says “How can I install Android on this?” Don't get me wrong, I think Windows Phone 8 is a nice fresh take on a modern phone OS. And to be honest, I was ready to dismiss it because of the perceived lack of apps. However, after going through the Windows Store I noticed that there is actually quite a decent amount of quality apps. I'm sure you could probably find the equivalent to your favorite iOS or Android app. It is still missing some big name apps like Instagram but I guess they will eventually have it. There are some things that bother me like the too much swiping up, down, left & right. It just left me with a bit of a headache. Maybe I'm just used to iOS and Android but I find that Windows Phone while very pretty, still has some inconsistencies. I'm sure there will be improvements in future versions and if you are used to Windows 8 on your PC, you wont have any problems navigating around this device.

As I end this review, I can hear that voice in my head again. My problem is that I'm not sure I can recommend this phone because I'm not sure who it is for. I don't know anyone with a Nokia Lumia or any Windows Phone for that matter. I guess if Android did not exist or if someone really wanted something different, or maybe if it was less then Php 10,000. But at this price, for a little more you can buy a decent Android phone like a Galaxy S3. I guess it begs the question. What if Nokia decided to go with Android instead of Windows Phone? Would they be on top instead of Samsung? Somehow I'm sure Nokia has an Android version of their Lumia tucked away in the lab just in case that day may come. Like I said, a lot can change in the electronic consumer business.

Posted by Techamuna at 5:58 PM No comments: